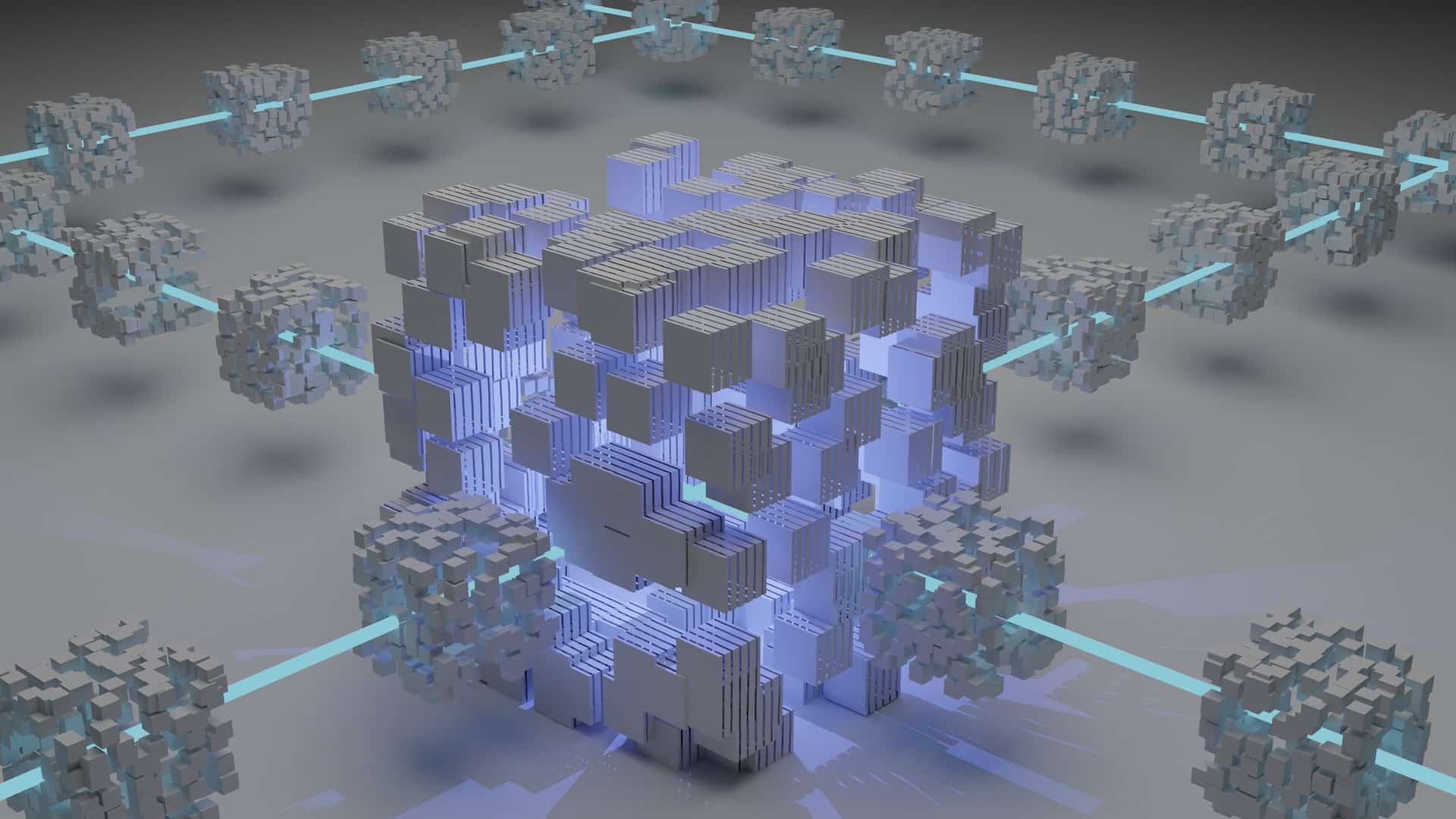 Similar to Bitcoin Transactions, Polkadot is also a cryptocurrency that runs on blockchain technology. However, a key difference here is that Polkadot is more advanced than bitcoin and can perform certain tasks that bitcoin cannot. It is essentially a protocol that was designed to allow for smoother communication between blockchains. Bitcoins and Ethereum both failed to do this task. However, Polkadot has successfully been designed to be able to allow unrelated blockchains to communicate with each other. Not only this, the Polkadot blockchain allows scalability which both bitcoins and Ethereum lack. The Polkadot network has been designed such that it takes the load of the main server. This only shows the growth of technology and that the generation is moving in the right direction towards optimization.

How does Polkadot work?

There are over 17000 cryptocurrencies al around the globe at present. Getting to know about each one is quite not possible. However, even if you compare a few of those, you would be able to understand that not all the cryptos work in a similar framework or principles. Thus, you must know about that of Polkadot before initiating any investments. Let us understand how Polkadot works.

The Polkadot network provides a core network that includes a relay chain and a parallel network of blockchain which is called parachains. The relay chain is responsible for determining the shared security of the network, cross chain interoperability, and consensus. This chain is holding the infrastructure of the entire network together and also facilitates the connection of other networks and transaction finality. The primary responsibility here is for the coordination of the system as a whole. Parallelized chains are commonly called parachains. These are sovereign in nature and have tokens along with governance for specific cases. But, they use the relay chain for security, interoperability, and finality of transactions. The relay system acts as a backup and allows them to work seamlessly so developers and users on the network can pay attention to specific goals. All in all, parachains benefit the most out of the network. They are able to use security and fast scalability for optimal results. Currently, the Polkadot network is able to process over 1000 transactions per second in comparison with only 30 for Ethereum and 7 for bitcoins. Moreover, the speedy transactions are also another vital reason behind such quick fame gaining act of Polkadot among the masses. The more the network grows, the more parachains are added; and additionally, this will increase speeds greatly.

Similar to that of Ethereum, Polkadot also works on the principle of proof of stake. This is a mean for securing the network, verifying transactions, and creating and distributing new tokens. Users interact with the staking system in several ways.

Polkadot was created by the co-creator of Ethereum Gavin Wood and was launched in May of 2020. Just like other cryptocurrencies, they also have a token. The Polkadot token is called DOT and can be used on the network for completing transactions. You can easily turn to any cryptoexchange platform for buying and selling DOT. One such great platform is Crypto Genius Trading Bot.

Needless to say, the working of the Polkadot  network is quite unique and has made cryptocurrencies cover the problems they face. The faster transaction speed and the security just aid the overall popularity of this cryptocurrency.