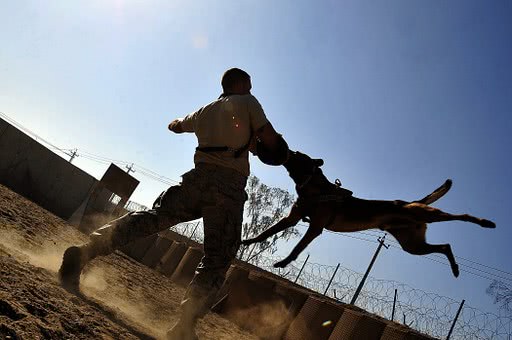 Even though as humans, we tend to feel a huge affection toward dogs. However, what’s seen today as a man’s best friend can end up being the worst enemy for some, even you. Your dog or a neighbor’s dog can end up dipping their sharp canine teeth into your flesh, either accidentally or willingly.

Now, a dog bite can leave you with wounds that may range from mild to severe. If such a wound is open and is left untreated, the circumstances could be dire. This makes it important for anyone to know what to do in case they’re bitten by a dog, especially for dog owners or those who live in neighbourhoods where dogs are present.

Here are some things you should do if a dog just bit you.

Stop The Bleeding If There’s Any

The very first step to take when you attend to a dog bite is to ensure you perform proper first aid on the area that was bitten. In some cases, dogs bite on some parts of the body where major blood vessels pass, and such cases often lead to profuse bleeding. If this is your case, you will want to put pressure on the wound to stop the bleeding. If the wound is not bleeding, slightly put pressure around the area of the wound so that the blood comes out with any bacteria that might have infected it. It is also a wise idea to clean it with mild soap and water and disinfect it to prevent infection. While doing all this, ensure that you keep your distance from the dog that bit you.

Even if it’s just a simple scratch, it is overly important to seek medical attention right away following a dog bite. Seeking medical assistance can help prevent the wound from further getting infected. Your doctor may prescribe some medication, including antibiotics as well as pain relievers, and perhaps schedule wound dressing appointments for you. As a matter of fact, some of the most severe dog bites often require hospitalization.

They may also want you to describe exactly what happened and whether or not you noticed something strange with the dog that bit you. Additionally, a doctor’s report may be required at the point of making personal injury claims, so be sure to visit a well-established health facility for checkup and treatment, especially if it’s another person’s dog that bit you. In case you can’t drive yourself to the hospital, don’t hesitate to call for help.

Animal control laws vary from one place to another and in many places, the owner of the dog that bit you can be held accountable for your injuries. This makes it important for you to consider talking to an experienced personal injury attorney for advice. The other critical thing is that when pursuing a personal injury claim in court, the judge and the jury may consider the specific situations under which the attack occurred, again depending on the specific jurisdiction. Jeffrey Preszler from PreszlerLaw.com says that in Toronto dog bite cases, courts do take a look at whether the victim provoked the attack in some way. This means that if the defendant’s side, in such a case, argues that you indeed provoked the dog to attack, it can be quite an uphill task to get you compensated for the damages. You will need quite a substantial amount of evidence to prove otherwise, and this is where a personal injury attorney comes in most. Hiring an expert personal injury attorney who has handled such cases before will go a long way in seeing that you are compensated.

Just to reiterate, dog bite liability laws can be strict in some places and in many cases, the owner may be liable to the victim’s injuries after their dog bites a person. If it’s your dog that bit you, then this point may not be the most appropriate one for you. If on the other hand, you were bitten by someone else’s dog, it is important to let them know as soon as you can. Even if you’ve already sought advice from an injury attorney, it would be decent of you to let them know at least before you think of pressing charges. Sometimes dog bite cases are sorted out of court and if you could come to some sort of an agreement, it can save both parties a great deal of time, money, and frustration.

Even though they may not be exactly lethal, dog bites can leave the victim with a scar that will last forever. However, the aftermath of such an occurrence can be physically, emotionally, and financially overwhelming. The above few tips can make it less daunting for you or someone you know after a dog bite. 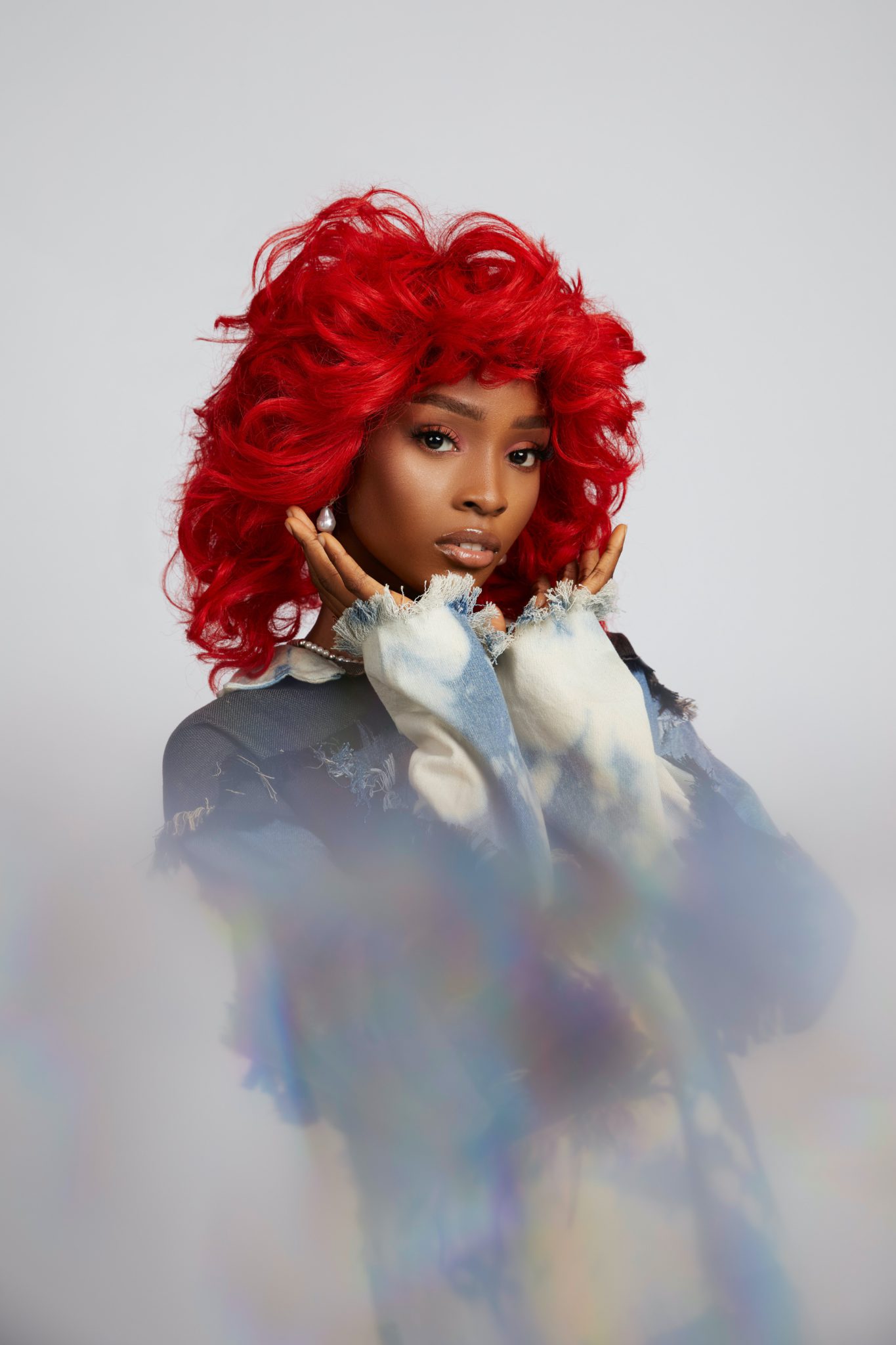