Home » Technology » Gadgets » Apple AirPower: The greatest fail in the history of Apple 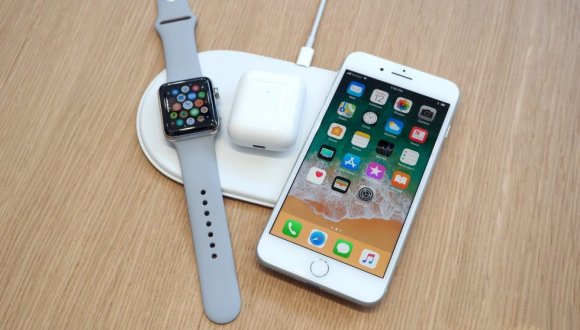 Apple AirPower is probably one of the greatest fails in the history of Apple. Sometime in the lifeline of a company, one engineer becomes too over ambitious but because they are the best, no one dares to question them. This was the case with Apple AirPower. An innovation that Apple showcased with its lineup of iPhone 8, iPhone 8 Plus and iPhone X.

The Apple AirPower is a wireless mat that Apple had designed to charge their iPhones, iPads, Apple watch, and Airpods. This device would have that ability to charge all these devices at a go.

During the launch of the 2017 iPhone lineup, the AirPower was introduced as a prototype. Apple was optimistic that the device would be in the market by 2018. However, during the release of the 2018 iPhone line up consisting of iPhone XS, iPhone XS Max and iPhone XR, Apple did not even mention anything about the AirPower.

We would certainly assume that it was work in progress for the revolutionary device but a leaked report revealed that the apple AirPower may be difficult for Apple to achieve and weighing the odds, the project may even never see the light of the day.

The report cited technical difficulties in making it.  It stated that the engineers are apparently finding it difficult to create a product as per the expectation of Apple. This may ultimately result in Apple killing the product altogether.

For the Apple AirPower to be able to tackle its task of charging three different products simultaneously, Apple intended to use multiple charging coils in the AirPower mat to cover the entire surface area. Apple wanted to allow users to keep their iPhone, Apple Watch and AirPods anywhere on the mat and not restrict them to a certain position.

However, to cover the entire area of the AirPower mat, engineers had to put around 24 overlapping coils in the mat. This resulted in other technical problems that were not anticipated.

Overlapping the coils makes it hard for the engineers to ensure even delivery of power uniformly across the AirPower mat. It was also observed that the overlapped coils were causing the devices to overheat dangerously. It even dropped their performance and durability.

The Apple AirPower posed software problems to the devices. They were unable to show the accurate battery percentage and amount of charging time left.

There may be no confirmation from Apple about the progress of Apple AirPower. But from where we stand, the device has posed an engineering dilemma to the tech giant. Even worse, the device may never be brought to life. 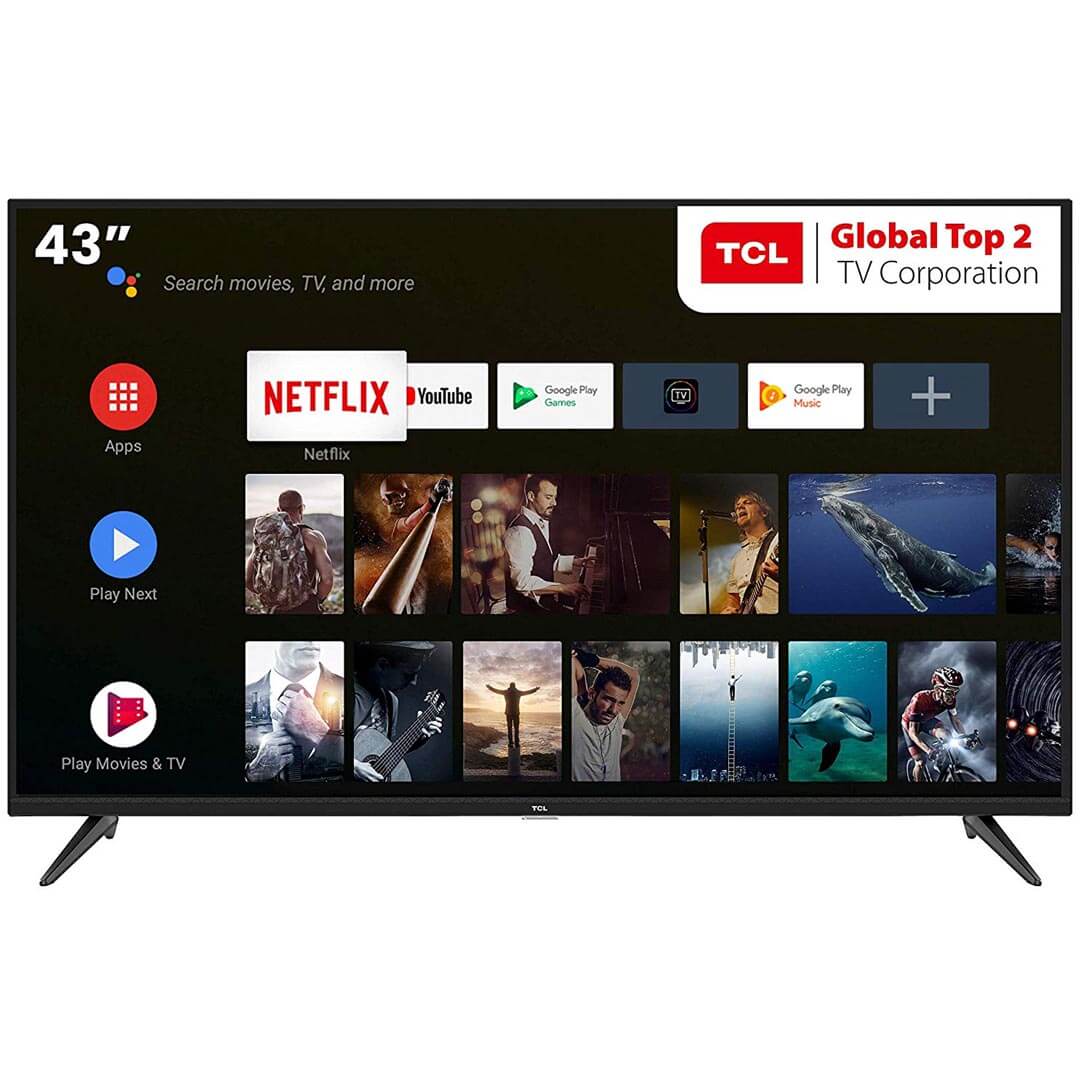 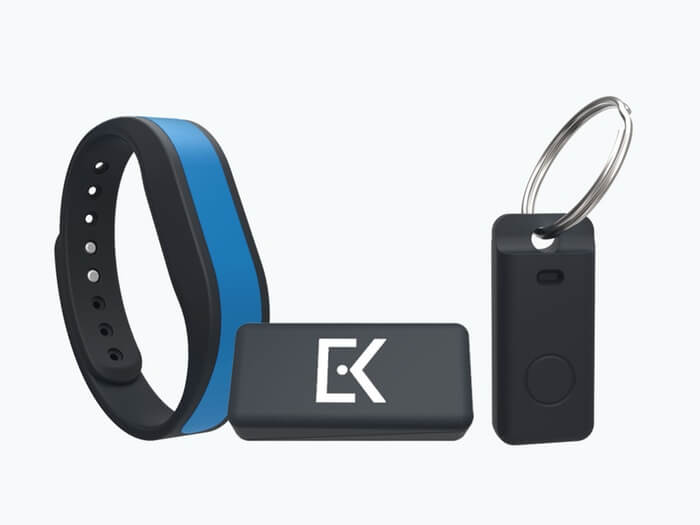 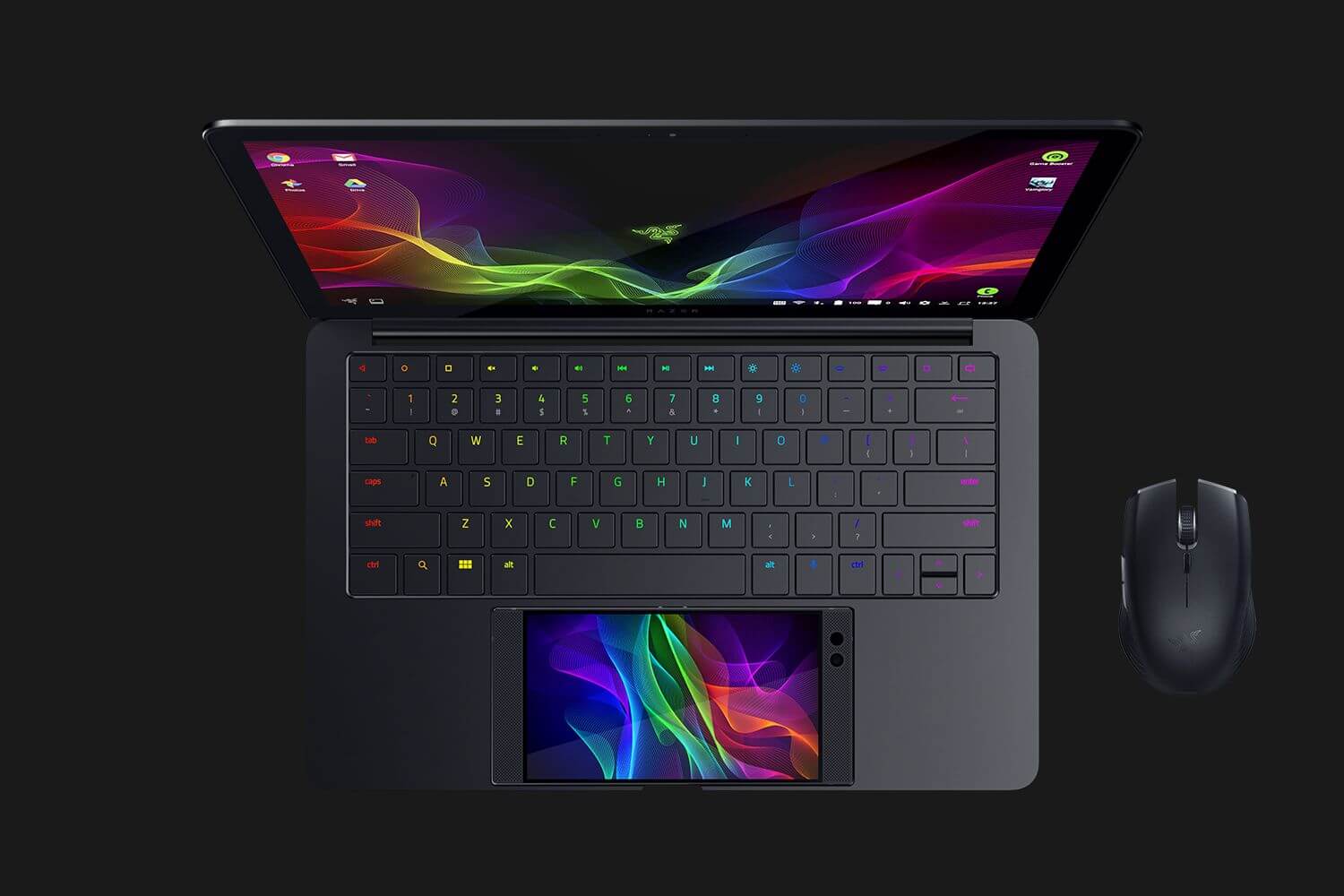