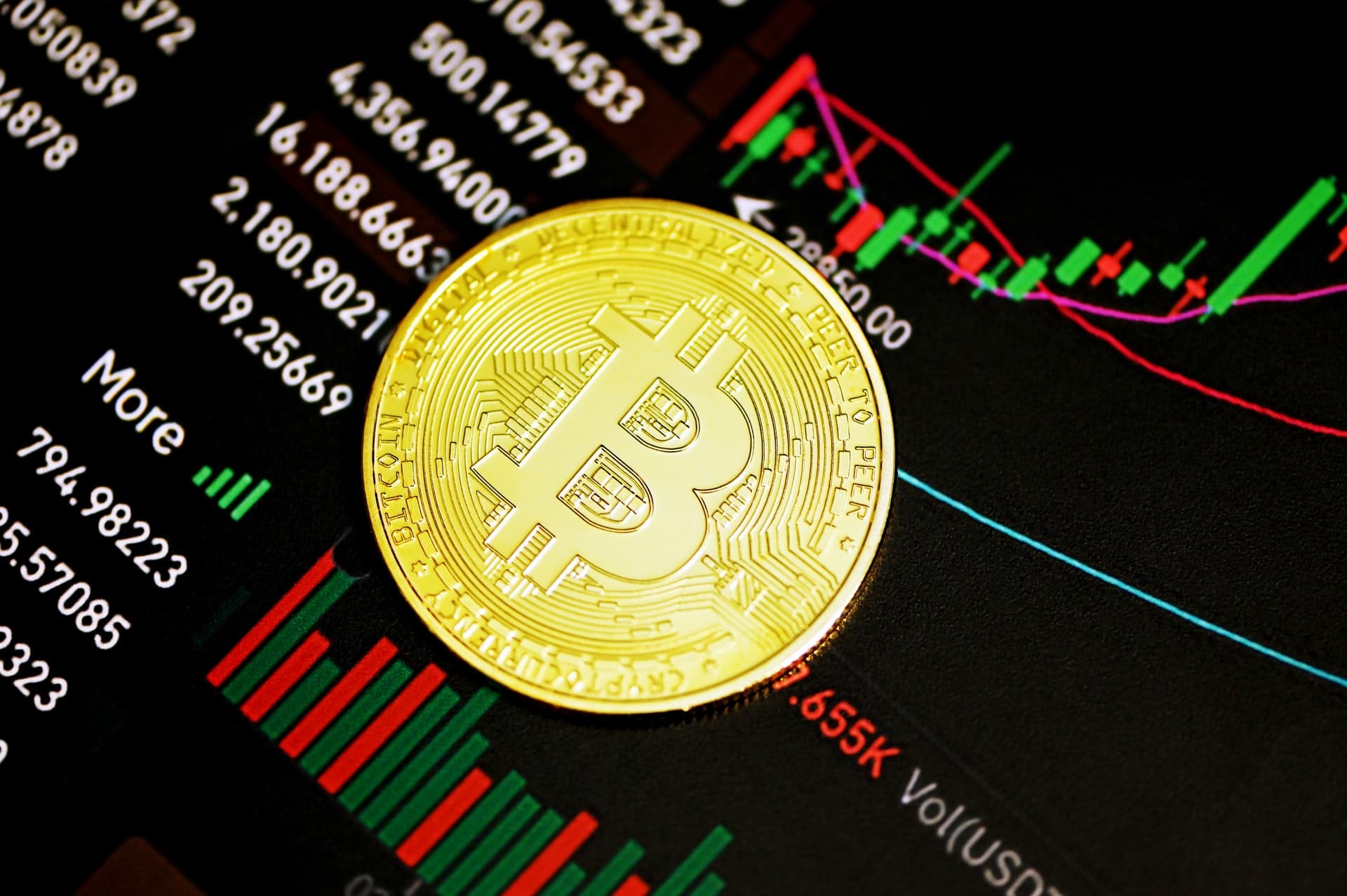 The concept of digital currency was just an idea in the late 20th century. In 1983 the first form of electronic money was created by a cryptographer David Chaum was called ecash. After so many upgrades by developers and cryptographers gradually the idea or the system of electronic money has transformed into the latest form of digital currency. A pseudonymous person, Satoshi Nakamoto invented cryptoland in 2009. Although there is no guaranteed return that you get from Bitcoin investment, you can just check the current effective procedures that are available and then go for the investment.

Speculations and Bitcoin: What to do about the right investment patterns?

Irrespective of so much speculation at the early age of bitcoin, it started spreading among the people, and day by day its value increased. Eventually, bitcoin has become an asset for investment. After 2019 the value of bitcoin started growing so rapidly that people took it as a super investment asset. Not only that, but lots of other factors are there also, that promoted bitcoin as a convenient currency to deal with and a good investment asset.

Reasons why bitcoin is a super investment

Let’s start with an example. In 2010 a programmer in Florida named Laszlo Hanyecz ordered two pizzas with 10,000 bitcoins. At that time, the two pizzas were worth $41. It was actually the first-ever commercial transaction of bitcoin. So, the two pizzas that were worth $41 back in 2010 became worth $51 billion. Now, think if Hanyecz hold those bitcoins instead of spending them, it proved to be a highly profitable investment for him. The factors which are responsible for bitcoin to be a super investment are-

Limited supply: One of the best reasons why people are mad about bitcoin investment is its limited supply. Bitcoin’s protocol has fixed the highest number of bitcoins to be in existence is 21 million. Among them, already nearly 19 million bitcoins have been created and got into circulation. So, there is only around 2 million bitcoins yet to come into circulation. That number is very less compared to its use by the people of the world, and there is a chance that by 2032, the price and availability of Bitcoin will increase significantly.

So, bitcoin has the best qualities that can attract any people. Though the volatile market needs continuous attention for trading and making a profit, it has already proved to be a super investment asset 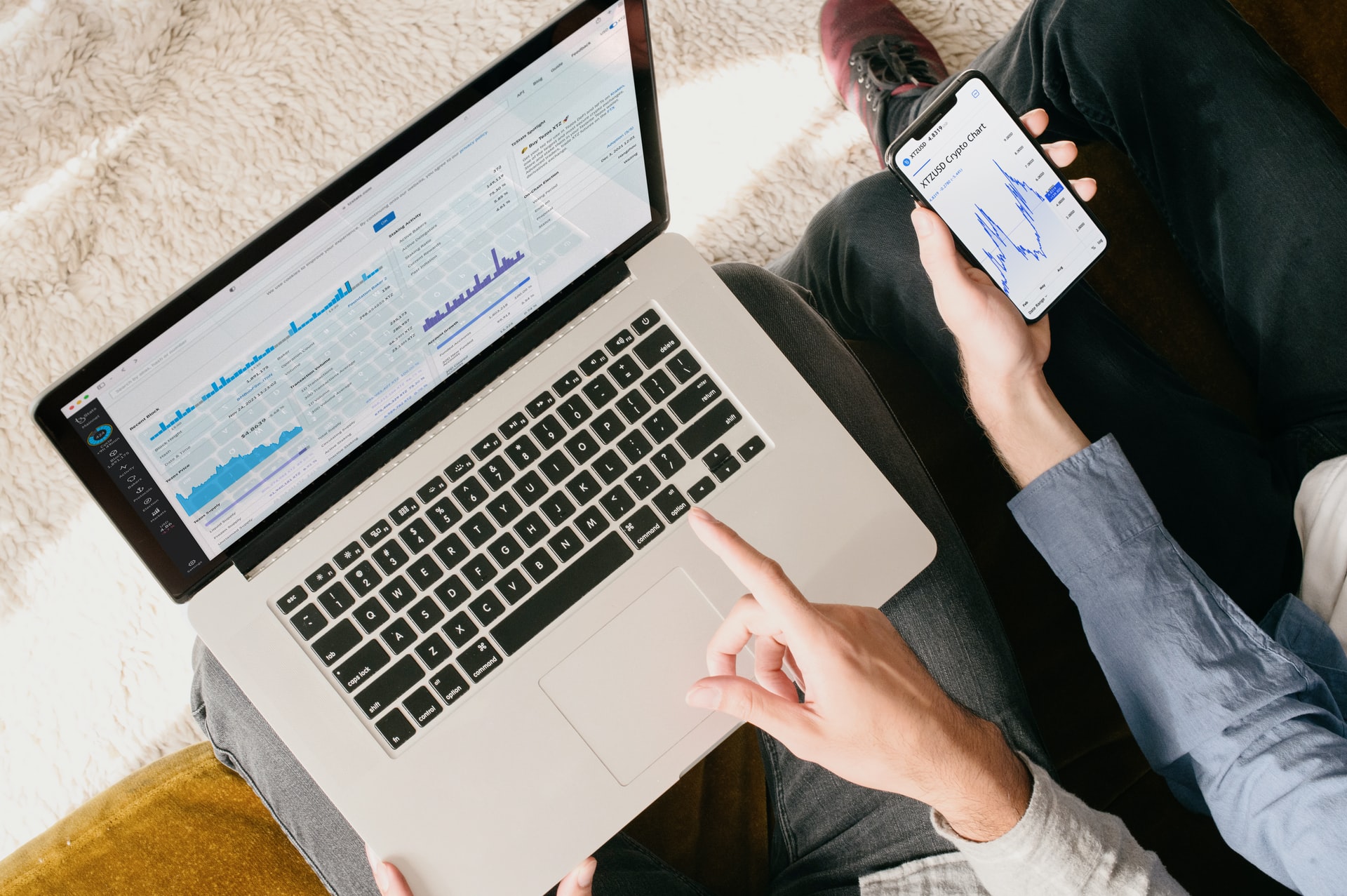 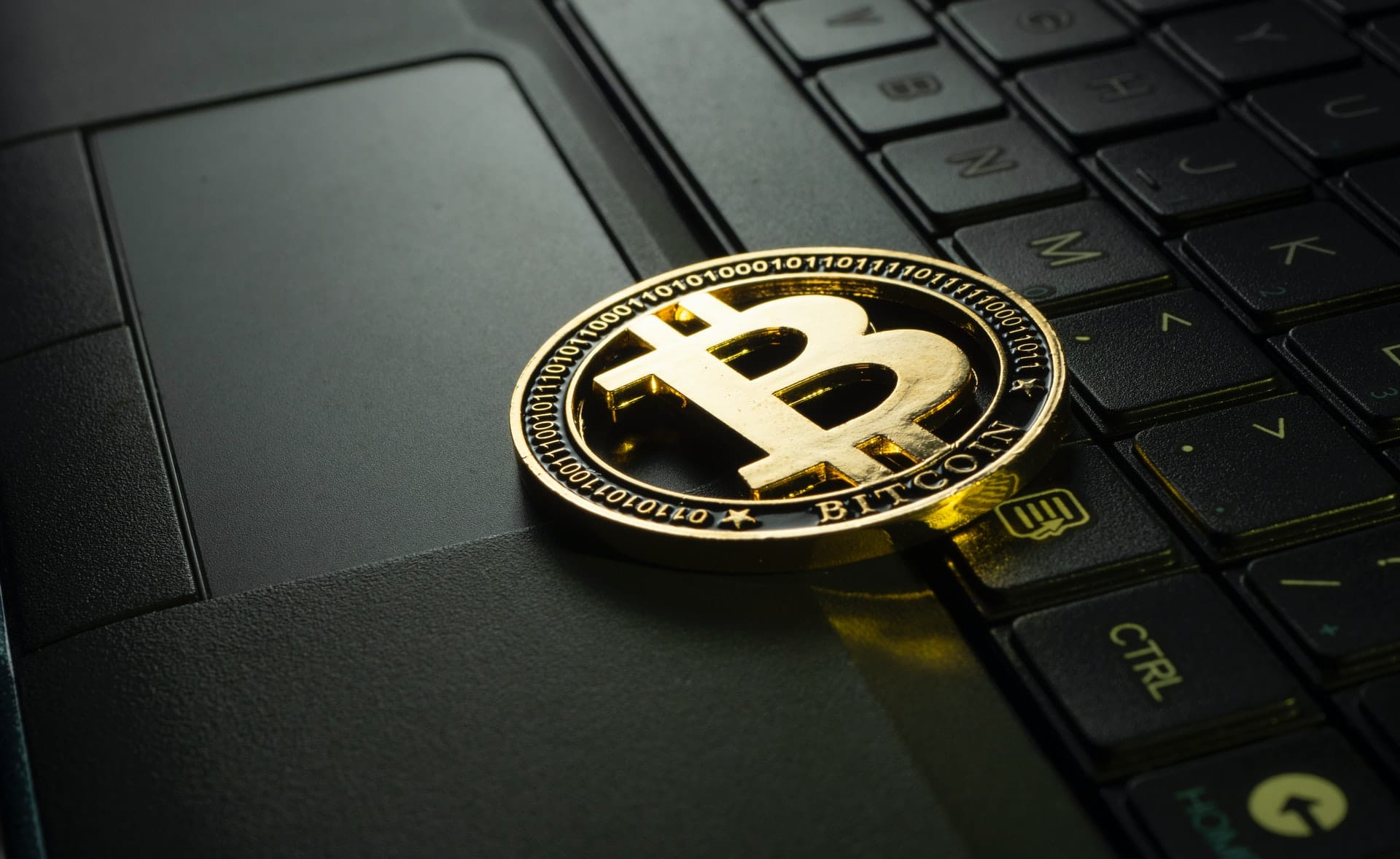 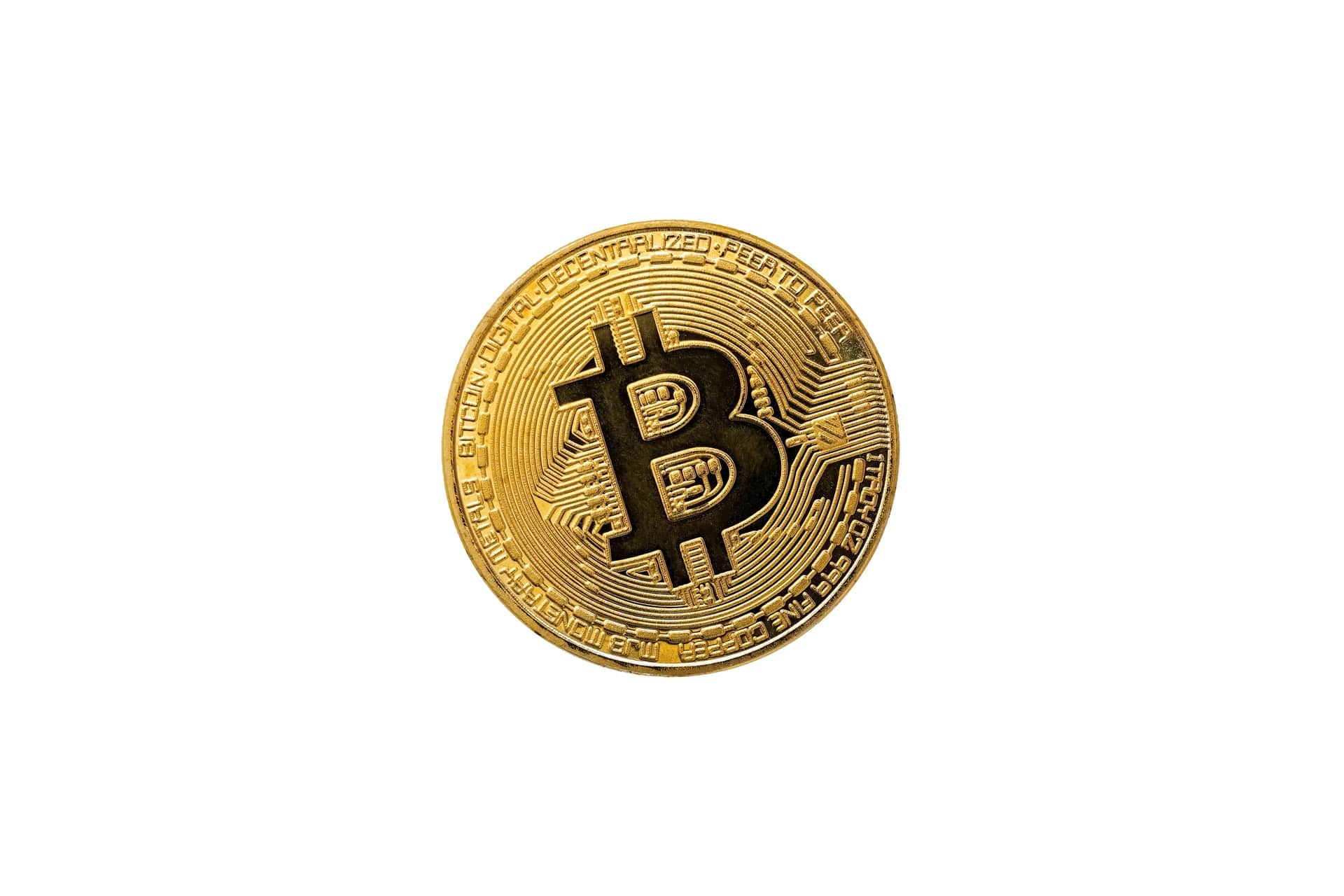 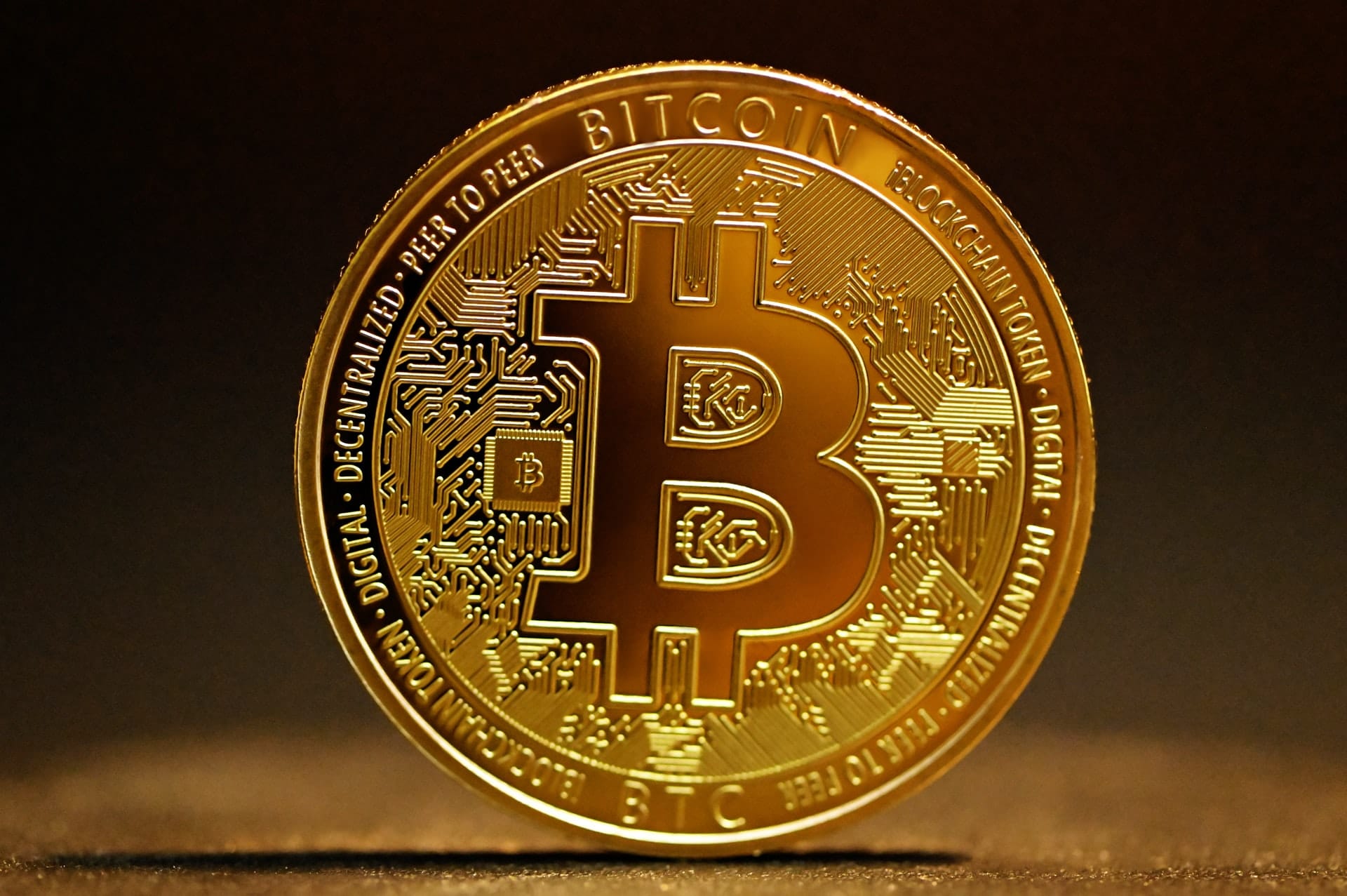