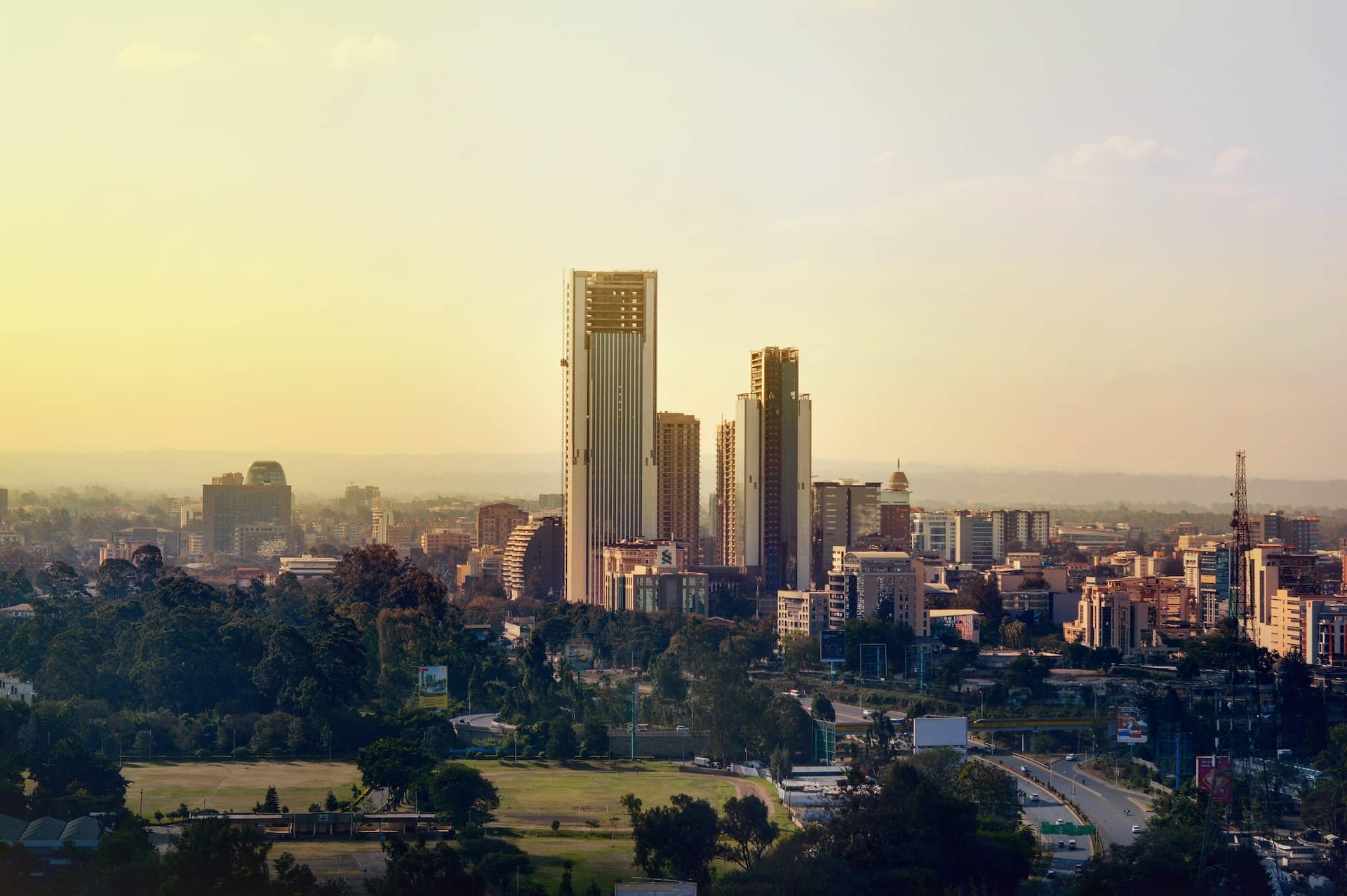 2022 has been a difficult year for investment markets. Unfortunately, research estimates that things won’t change anytime soon, and the crisis will likely persist well into 2023. The bear market has also spelled problems for digital assets and their traders. The current crypto winter hasn’t deterred investors from giving cyber money a try, with many lured in by the promise that digital coins can act as a hedge against inflation or even provide long-term store of value benefits.And while even some of the most widely-recognized cryptocurrencies have recorded significant price drops this year, market analysis polls show that the digital asset market is becoming increasingly more prominent in some areas of the world.

Africa has been at the forefront of development, with the market growing by a whopping 1200% between 2020 and 2021. Of the top 20 countries recognized for global crypto adoption, four are in Africa: Kenya, South Africa, Nigeria and Tanzania. Retail users rather than institutional investors have primarily powered this growth, and exchanges such as Binance have helped foster the development by organizing free crypto classes for over 500,000 African youths with the aim of transforming the industry. Issues such as ETH price, as well as the adequate ways to purchase crypto and how the blockchain works, have been among the main topics of discussion.

According to experts, this tendency indicates higher grassroots adoption in daily transactions.

The remittance corridor between Africa and Western markets is one of the most expensive in the world, leading people to look for alternative transactional methods that can cut back on some of the costs. Using digital assets is significantly cheaper compared to traditional channels, on top of being more efficient with regard to speed. As such, when consumers want to send or receive funds across borders, they choose digital money as the preferable alternative to traditional banking.

Many have also become involved in trading as a hedge against local currency volatility. While cyber money gets a bad reputation as highly changeable, some traders have discovered that they are more stable than fiat money in some situations. Capital restrictions can also be a problem, but with crypto in tow, it’s easily solved. Digital currencies work irrespective of borders, and since all activities are anonymous and decentralized on the blockchain, no central authority can place any restrictions on your finances.

Kenya is home to one of the world’s most vibrant cryptocurrency communities. Nearly 5 million people in the country own cryptocurrencies. An estimated 16% of internet users have a stake in crypto investments. Bitcoin ownership is also well above the global average of roughly 39%. In Kenya, nearly 55% of traders have declared that they own assets in BTC.

Kenya’s crypto community also enjoys a consistent social media presence and interaction. Recently, traders have discussed their ventures through exchange platforms. ETH values and the best way to buy Ethereum had become trending topics across social media platforms, particularly when traders began to see their investments plummet in the wake of significant price drops. Several traders have voiced their concerns, with many choosing to sell rather than watch the price fall further and do nothing.

However, others have warned of the dangers of becoming way too emotional during trading. Some have advised that reducing the amount traders invest can be the safer option until digital assets start raising again. Investing money you don’t have or dipping into your life savings is also not a good idea and might even negatively affect your relationship with money in the long term. When you become a trader, you must learn when to practice caution and withhold your transactions until a better option rears its head.

As of November 2022, lawmakers in Kenya have been discussing potential legislation that could allow for crypto taxation in the wake of increased societal adoption. The case is much the same in South Africa, with financial authorities in Johannesburg having classified crypto assets as financial products, thereby calling for them to be regulated. Platforms and exchanges that want to remain operational within the country must comply with regulations and become fully licensed by 2023. Applications are accepted between June 1st and November 20th, 2023. This will allow the exchanges to operate within the law, so South Africans can continue carrying out their transactions.

The country is one of the first in the world to take a pragmatic step in the direction of regulations. While cryptocurrencies have been gaining popularity worldwide, fluctuating prices have kept authorities on edge, concerned with the possibility that the general public will come to significant financial losses as a result of irresponsible trading. The adoption of crypto as legal tender in El Salvador hasn’t enjoyed the popularity it was expected to see, and the nation has been struggling with significant financial difficulties since. As the world is still grappling with how to best deal with cryptocurrencies, given their novelty on the market and unprecedented rise, Kenya and South Africa have already taken the first steps towards overall safer transactions.

In Nigeria, cryptocurrencies have been used mainly as a hedge against steep inflation rates. The marked drop in the value of the local currency has led traders to turn to digital assets, creating a thriving crypto market in the process. Indeed, the popularity rose so rapidly that there was a marked jump in trades ranging from one week to the next. Data shows that Nigerian investors traded roughly $5 million worth of crypto, a 250% increase compared to figures gathered earlier this year. By June 2022, trading volume reached a staggering $400 million, showing the general public’s trust in the digital money market.

Taking crypto investments a step further, Tanzania has discussed the possibility of introducing a central bank cyber currency to help counter the rising popularity of digital assets in the country. This move has been considered amid rising concerns that crypto speculation can be detrimental to the economy and personal finances. While there’s still no definitive date when the country’s crypto will be released, central bank officers have traveled to other countries, including Nigeria, to share their experiences in the digital asset world. The cryptocurrency Tanzania is expected to put forward would be tied to fiat currency, helping curb some of the volatility and making for a more stable price point.

Cryptocurrencies have many advances, from transparency to censorship resistance and the elimination of financial exclusionist practices, it’s impossible to deny their appeal. However, there’s also the possibility that countries adopting it will face weakened capital controls, as well as significant losses. As the world becomes increasingly accustomed to crypto, there can only be hope that digital assets will be managed better in the future.