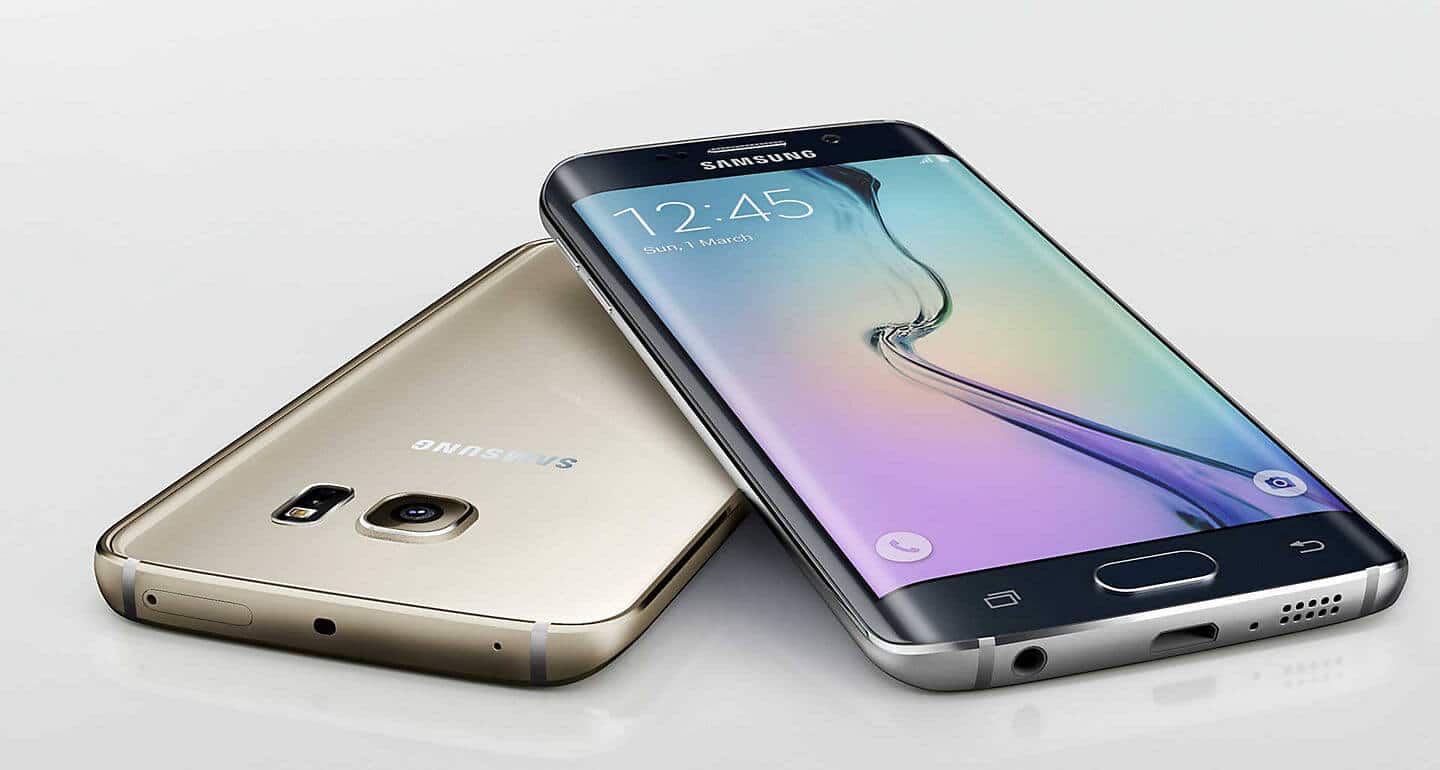 Samsung probably realized how important a phone’s appearance is to the user asides the performance, they came out with a sleek Samsung Galaxy S6 Edge design which wowed a lot of us.

The cool design of Samsung Galaxy S6 Edge isn’t just all, several other features are present to blow your mind.

Do you want to know if the Samsung Galaxy S6 Edge is worth your budget of KSh 35,000? Find out more in the detailed review below.

The highlight of the amazing look of the Samsung Galaxy S6 Edge is the screen. Samsung chose to make use of a curved AMOLED screen.

At first sight, it is beautiful to behold. Its curved screen seems to have no end and meets with the glass rear giving it an all-glass feel.

The downfall of the sleek design is that it’s slippery. It’s not easy to hold for a long time and is highly susceptible to falls which can be disastrous.

Just like the Samsung Galaxy S6 which is called its twin, it also has the ugly camera bulge and no microSD space.

The fingerprint sensor embedded in the home button only requires a tap to be used instead of a swipe in its predecessor (Samsung Galaxy S6).

There is hardly any difference between the Samsung Galaxy S6 Edge and its predecessor, however, you will notice few improvements in performance.

Although they have the same camera capacity, yet pictures shot with the Samsung Galaxy S6 Edge come out better especially in low light scenes.

The Samsung Galaxy S6 Edge has a slightly higher battery capacity compared to the predecessors. You’d find out that it lasts about the same time with the Samsung Galaxy S6. This is probably due to its curved screen which comes with few additional features.

The Samsung Galaxy S6 Edge courtesy of its curved edges offers you something exciting; it can flash specific colors for up to five different callers when they call.

Let’s say your phone is upside down or you are far from it, you can know who is calling you from the color the edges flashes.

However, you’d have to set this up in the edge screen settings. You can also see notifications, tell the time and weather amongst other information on this edges at every point in time.