Gone are the days of plain old traditional gaming. Ever since the NFT market exploded in 2021, NFT games have been all the rage. Nowadays, even traditional game developers are adopting blockchain technology to provide players with an even more immersive experience. Furthermore, NFT games enable players to have ownership of their in-game assets. And combining traditional gaming with blockchain technology makes it possible for players to earn real money from NFT games. In this guide, we will give you a rundown of the top NFT games you should consider playing in 2023.

First on our list of hottest NFT games, we have Chainers.io, a community-oriented NFT game for Web3 fun seekers. With over 50,000 players, Chainers.io is quickly becoming a home to Web3 creators as it allows players to have fun while creating and earning. The game tracks the journey of a group of alien creatures who lived in a perfect world but suffered from extreme boredom. To end this endless cycle of perfection, these creatures built a rocket ship and escaped into our galaxy. Chainers.io rewards players with in-game currency for completing various tasks on the platform, which you can sell for real money. In addition, all in-game assets are player-owned NFTs that you can trade in the marketplace as NFTs. Furthermore, you will also be able to vote and influence the game’s development in the future. A fun and engaging experience await you in the Chainers Metaverse, where you can play games, meet new friends, and explore the exclusive storyline.

Illuvium is an open-world massively multiplayer online role-playing game (MMORPG) with AAA-rated graphics, making it one of the best NFT games for 2023. Players can travel through extraordinary landscapes in the Illuvium metaverse and collect creatures called Illuvials. These creatures possess unique abilities, and you can upgrade them through training, thus improving their value. Players can make money by selling these Illuvials on the marketplace and other farmed resources. Furthermore, you can also earn Illuvium tokens (ILV) as in-game rewards by participating in tournaments and events, completing PVE quests, and unlocking special achievements. 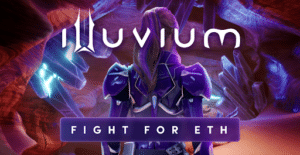 Built on the Solana blockchain, Star Atlas is another AAA-rated NFT game. Considered one of the most engaging NFT games, Star Atlas is based around space exploration, where players can fly across space and earn by setting up mining facilities. Players can explore resource-rich mining towns and trade their resources in the marketplace. The goal is to earn the Star Atlas governance token (POLIS), which you can sell for real money. You can join any of the three in-game factions and build custom avatars, crew, and starships as you explore Star Atlas. 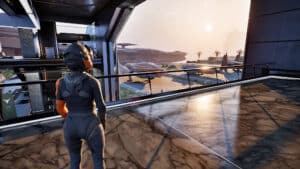 The Sandbox is a Minecraft-like NFT platform that might feel more like a creator platform than a game. The game enables players to create unique voxel assets as NFTs, which they can trade on the marketplace. Players can integrate these NFTs into games that they create on the platform. Apart from earning money from playing games within The Sandbox, you can also monetize the games you create and market the assets you design. If you are a fan of trading card games, Gods Unchained is the NFT game you must try. It is a free-to-play trading card game which also incorporates the play-to-earn feature. When you join the game, you will receive 140 free cards, each with unique powers like summoning creatures, transferring health, and more. The goal is to build decks that can combat different tactics and outsmart your opponents. But how popular is this NFT game? Gods Unchained has already attracted over $52 million in card trading, so we can say that it’s pretty popular among blockchain gamers. 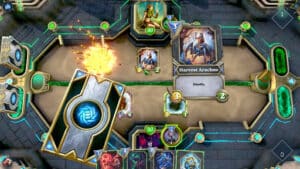 Guild of Guardians is a free-to-play mobile fantasy role-playing game (RPG) built on the Ethereum Network. It offers a magical world with mythical creatures, and the gameplay focuses on exploring dungeons. With the conventional loot and trade options with blockchain integration, Guild of Guardians enables players to own and trade their in-game assets. And while the game is currently in its first release stage, you can already start collecting founder heroes. Over 230,000 players have pre-registered on the game’s waitlist, and the team has given away $1 million worth of prizes!

As you can guess from the name, this game is set in the world of the massively popular TV show – The Walking Dead. For survival game fans, this NFT game allows you to team up with others to fight back walkers, compete with rivals, build new homes, and scavenge for supplies. Just like in the TV show, players can lead a community or work under someone more powerful. Furthermore, you can also own land in this game and earn rewards through the activity in your territory. This means you need to build a strong base that attracts survivors, rivals, and walkers. In addition, you can invite other players to settle on your land and develop your territory together for survival. 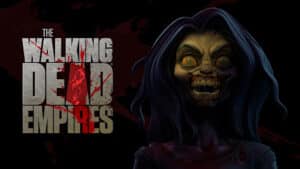 Similar to Gods Unchained, Splinterlands is an NFT card game with integrated play-to-earn mechanics. However, unlike Gods Unchained, Splinterlands is not free to play, and you need to buy your own card pack before you can start playing the game. You can trade these cards and even rent them out to other players for money! In addition, Splinterlands allow players to combine different cards to gain levels and even convert these cards to cryptocurrency. You can participate in tournaments and ranked games to earn rewards like magic potions, card packs, collectible cards, and Dark Energy Crystals. Similarly, you can also earn these rewards by going on quests. 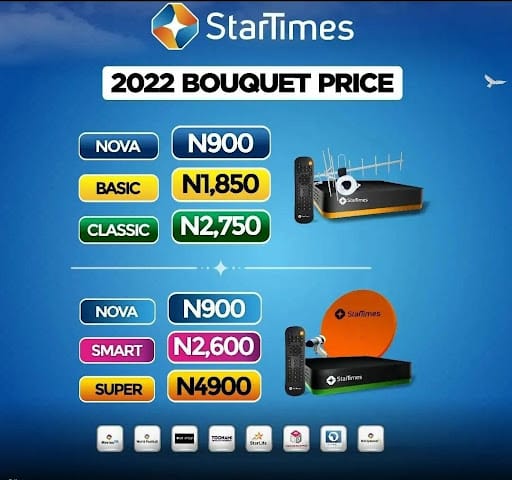 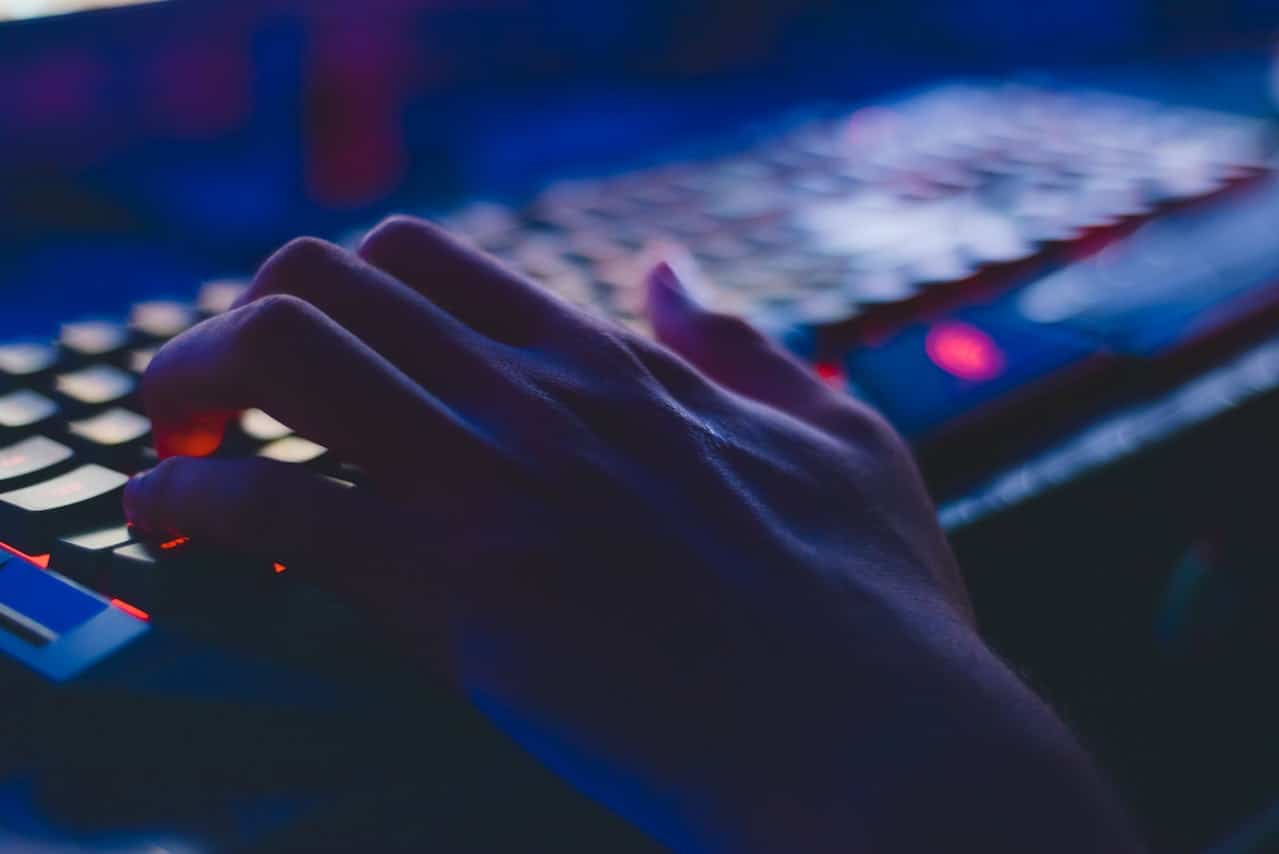 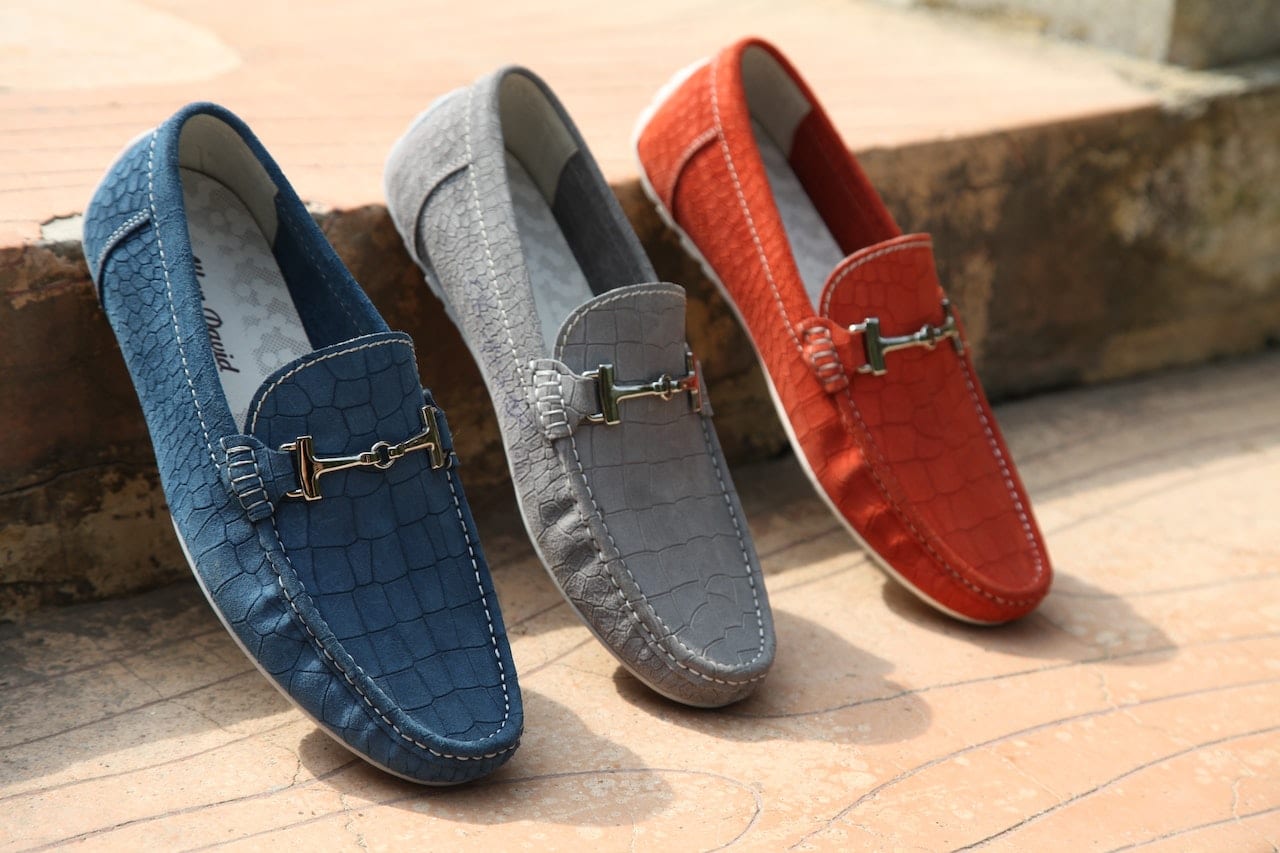