Home » Sports » The nearest future: Which European coaches have the greatest chances to lead the NBA club? 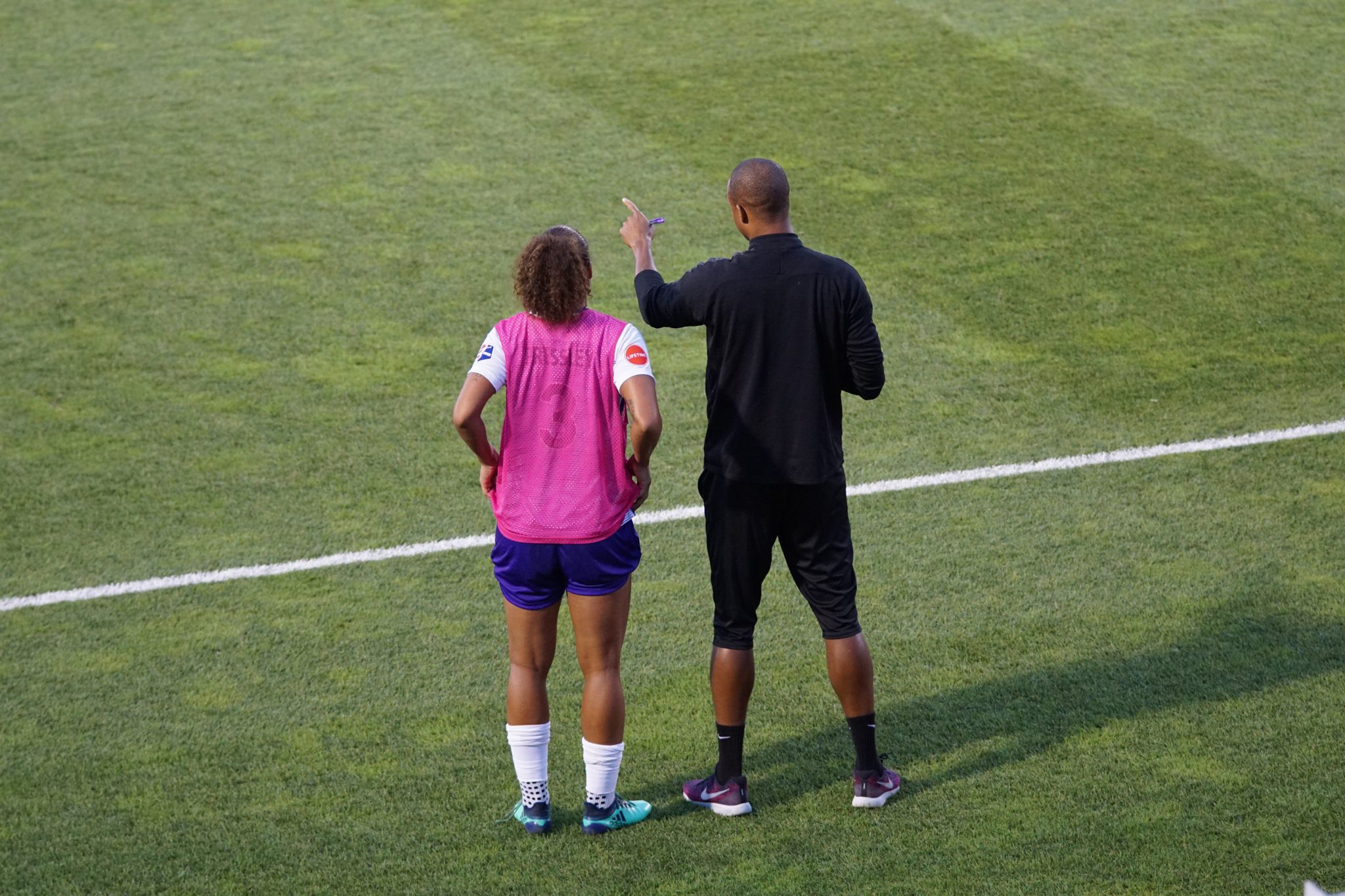 The NBA is one of the most famous and popular basketball leagues in the world. In addition to the American audience, there are many fans of its exciting tournament in Europe. Naturally, many European basketball athletes dream of playing under the auspices of the National Basketball Association (NBA).

The main basketball league in the United States is interesting in terms of career opportunities not only for players but also for coaches. To lead the NBA club means, of course, significant professional fees, and worldwide fame. But at the same time, coaching the American team is also a big responsibility.

So who of the EuroLeague team coaches could cross the ocean and take the lead of one of the NBA teams?

At the moment, 7 National Basketball Association clubs are looking for new coaches: Orlando Magic, New Orleans Pelicans, Boston Celtics, Washington Wizards, Indiana Pacers, Portland Trail Blazers, and Dallas Mavericks. Some of these teams were left the competition in the first knockout stage, and some of them had even stopped at the group stage.

Due to unsuccessful performances, it was decided to perform the rotation among the clubs’ coaches. The most surprising was the decision to change the Boston coach, who has a long history with the club.

The NBA season has not finished yet, and there are already as many as 7 vacancies for the position of head coaches of clubs. So, there are heated debates about who will take the vacant places. First of all, the most likely candidates are experts released after dismissal who will be able to shift to another club. The assistant head coaches of the NBA teams or the head coaches of student teams from the NCAA League are also promising candidates.

American specialists and the local press have set their sights on the domestic championships. European coaches are given an eye in very rare cases and there is no talk of serious proposals yet.

But there are real experts in the EuroLeague who theoretically can potentially qualify to lead one of the clubs.

Top contenders to transfer to the NBA

Željko Obradović is one of the most outstanding coaches in European basketball. Sports journalists have already called attention to him more than once and predicted his transfer to the NBA in the near future.

As to the coach, he currently stays in Europe and, as he himself says, does not see his future in the United States for now. But what could this Serbian coach be able to interest American clubs with?

First of all, according to online statistics, Željko Obradović is the most titled coach in the EuroLeague as of summer 2021. He has won the championship 9 times with five different clubs:

In 2007, 2011, and 2017 Obradović was awarded the best coach of the EuroLeague. And, despite all his achievements and coaching talent, the expert has a chance to successfully write his name in the history of the NBA.

But according to the most titled coach in Europe, there are no plans to move to the States this summer. He claims that Americans don’t trust European coaches. They have their own vision of basketball and attitude towards it. But the NBA is not only about basketball, but also a show.

It is rather challenging to open a way to the position of coach in American basketball. Željko Obradović says that it was a difficult task even for American professionals, let alone Europeans.

There have been several coaches so far who took a shot at the NBA. In order to gain a foothold in the United States, a coach needs to have contacts in the USA or to have experience in American clubs. It would be an asset if a coach was previously a head coach assistant.

If any European professional would be considered as a prospective candidate, Šarūnas Jasikevičius from Lithuania could lead one of the teams, for example, the Indiana Pacers as he played for this club from 2005 to 2007. Now he is the head coach of the Spanish team of Barcelona. He transferred to this team from the Lithuanian Žalgiris Kaunas in the summer of 2020.

Due to the fact that the Lithuanian coach does not have any plans to terminate his current contract with Barcelona, ​​his transfer is rather unlikely this season. But such a decision will not come as a surprise to anyone anytime soon. The Catalan mentor has repeatedly spoken about his interest in the NBA. Two American clubs, the Memphis Grizzlies, and the Cleveland Cavaliers kept an eye on him when he was still in the Žalgiris Kaunas at the end of 2019.

A year before that, Šarūnas Jasikevičius was considered for the position of head coach of the Toronto Raptors, another NBA club. Such interest was caused by the success of the Lithuanian coach in the EuroLeague achieved in a short time. The Žalgiris Kaunas headed by him had a modest budget compared to the rest of the tournament participants. But, despite this, the team led by the young professional steadily reached the playoffs and even the final four.

Since the Lithuanian coach was on the notes of several American basketball clubs at once, his success in Barcelona could be a springboard for Šarūnas’ transfer to the NBA.

Pablo Laso, who has been heading the Spanish club of Real Madrid since 2011, may spark the US clubs’ interest. Despite the fact that his contract was extended for another 2 years (until 2023), in the future, the Spaniard’s transfer to the NBA is quite possible. There were rumors that several National Basketball League teams had a certain interest in his services. For example, in 2019, Pablo Laso’s nomination was considered by the Minnesota Timberwolves, but the Spaniard remained loyal to his team.

Ergin Ataman, the head coach of the Anadolu Efes S.K., believes that the time has riped for European coaches to come to the NBA, since the EuroLeague, in his opinion, is now more interesting than the NBA. The expert claims that there is a high degree of probability for the aforementioned Željko Obradović to transfer to one of the US clubs.

Ergin Ataman explains his forecast by the fact that the Serbian coach is now resting and has no active contracts. This will extremely simplify the negotiations, and Obradović, being the best coach in Europe, has long deserved to have a shot at America.

Nowadays, the NBA considers coaches, assistant head coaches, and officials who head student teams of American origin to be more promising candidates. Nevertheless, the level of European basketball has grown significantly, thus encouraging the management of American clubs to turn their attention to experts from the EuroLeague.

And although it is difficult to talk about the prospects of Europeans to lead the team of the National Basketball Association at the moment, the news reports about the interest in the services of European coaches more and more frequently. The coming years may be marked by several transfers of coaches from Europe to the United States. But in 2021, such changes are unlikely. 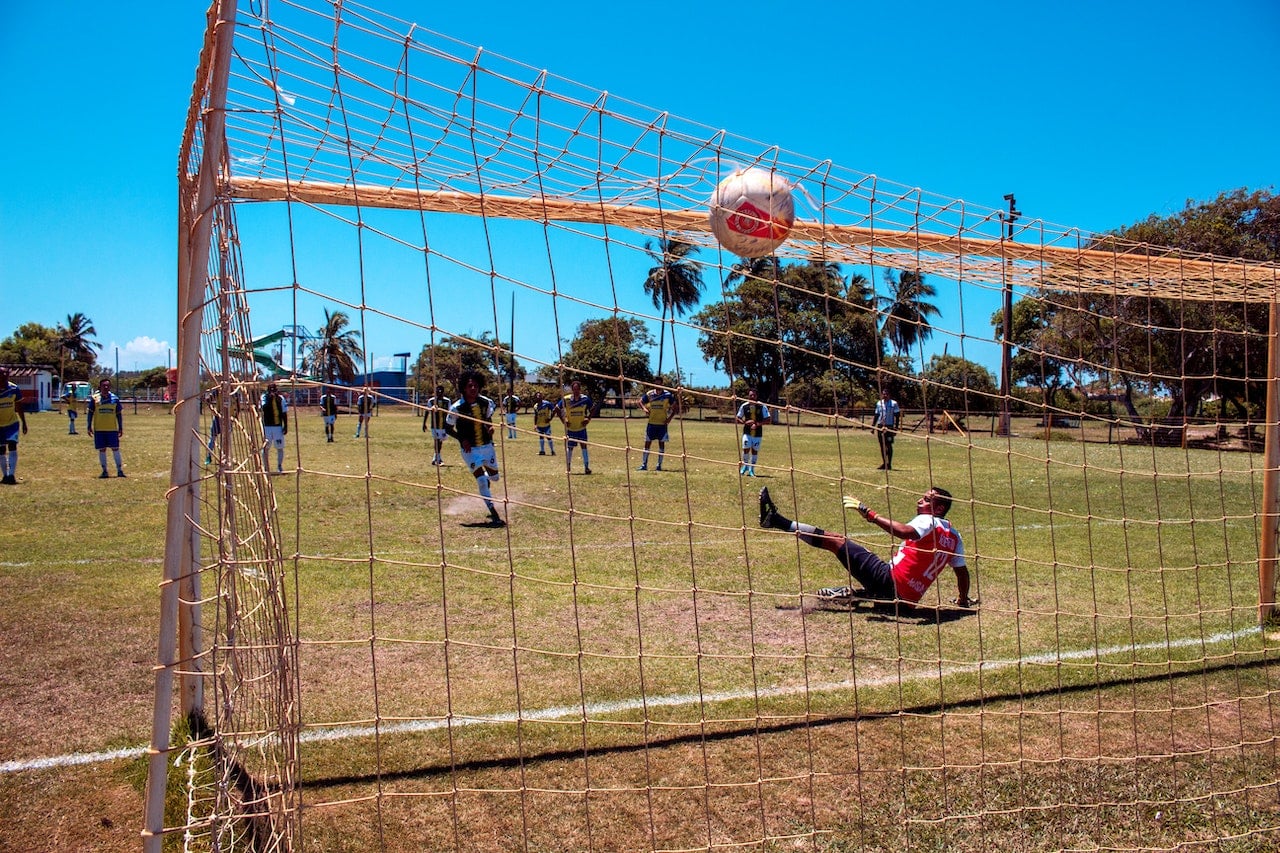 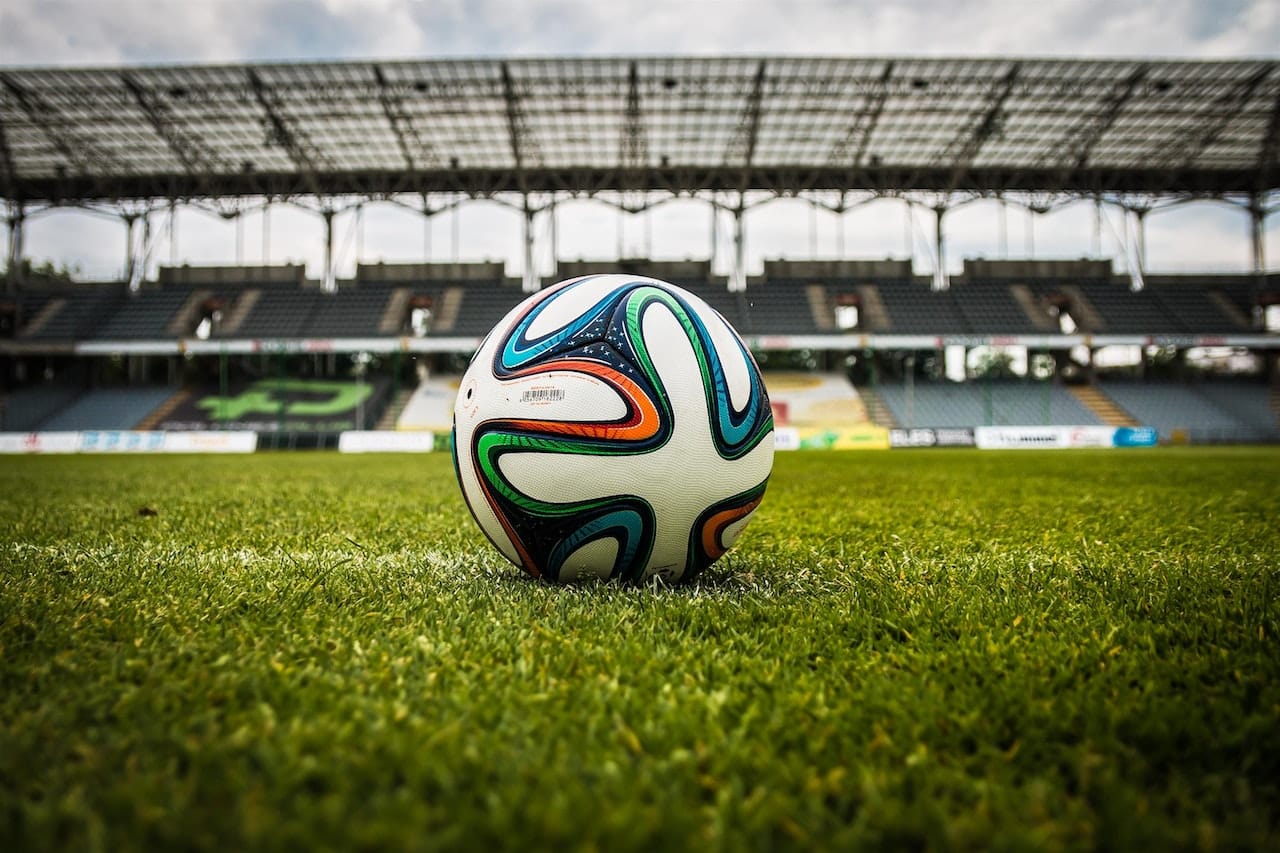 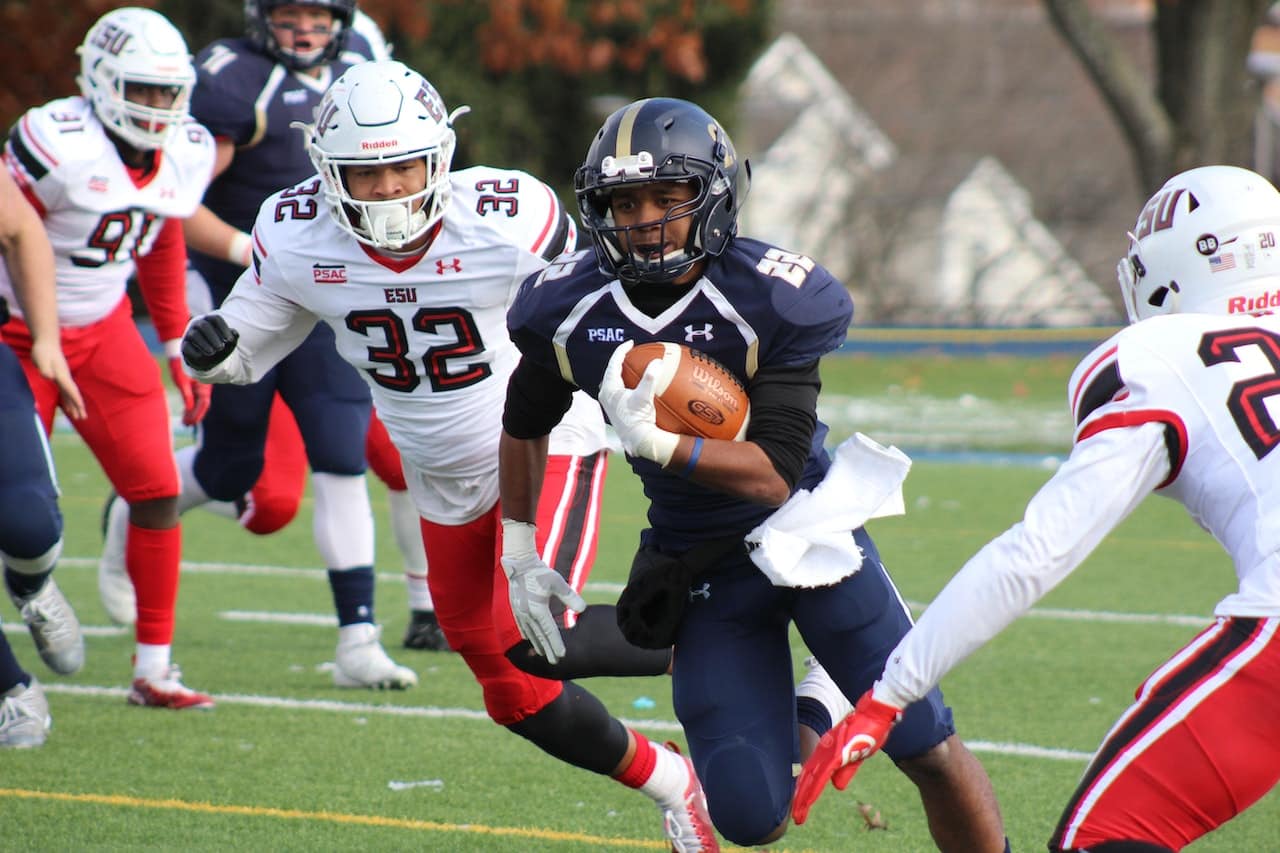 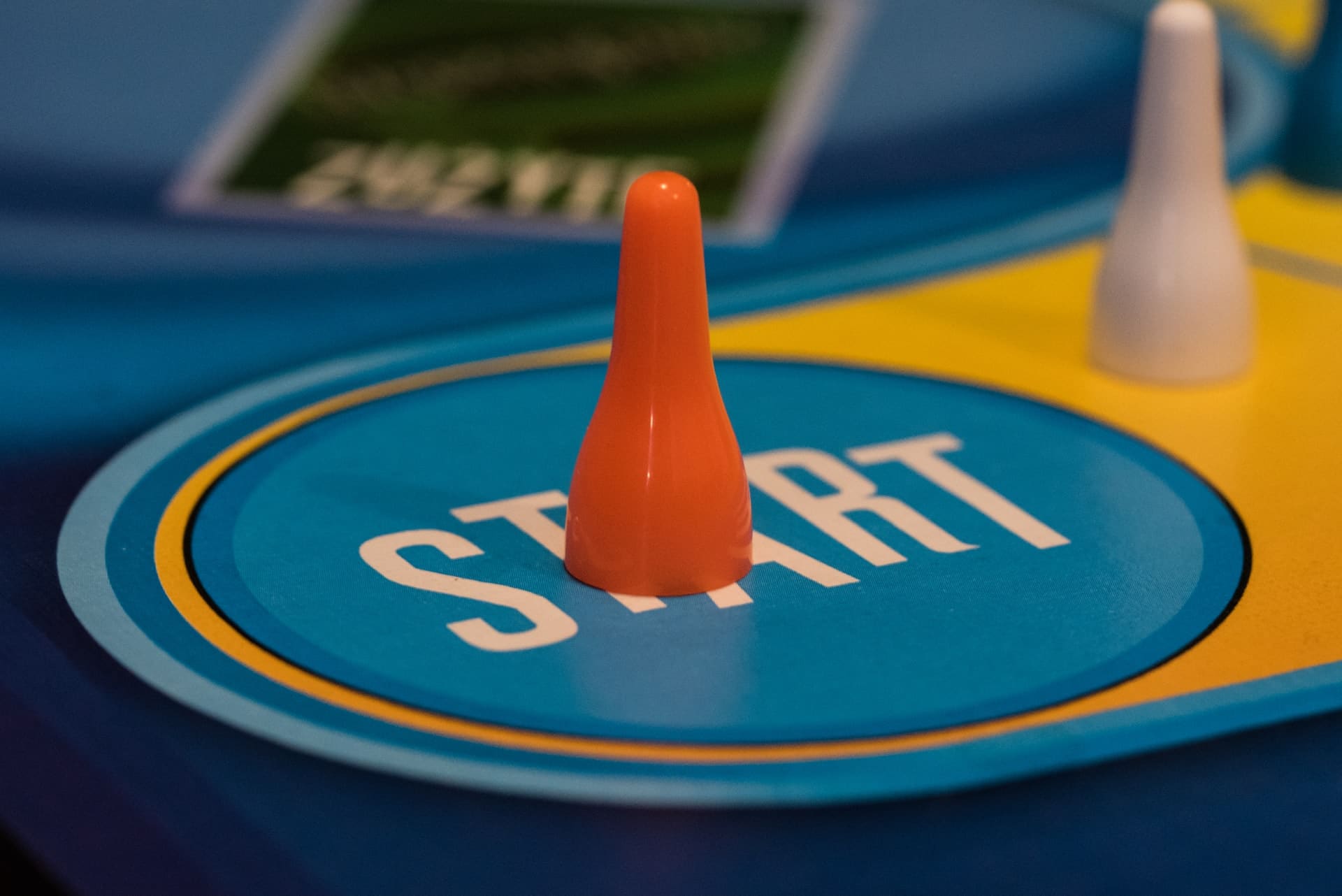