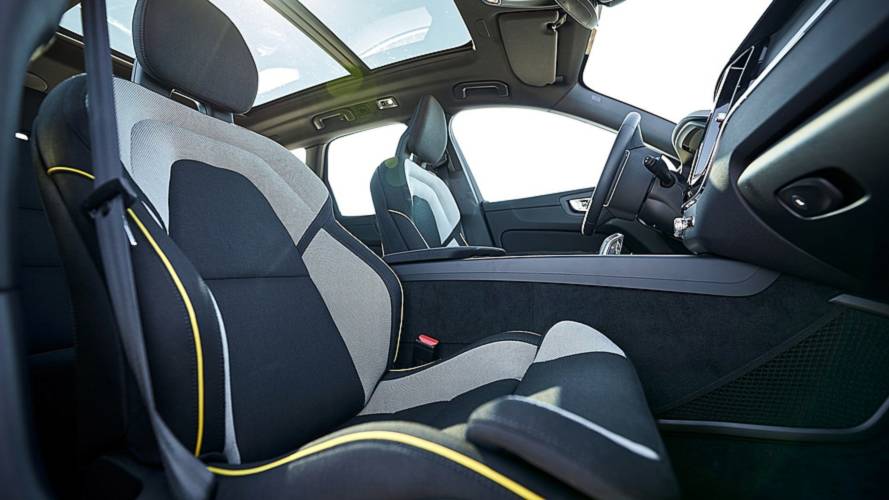 Ever since I read about that whale that died because it had ingested 80 plastic bags, I haven’t been able to stop thinking about how much plastic we just throw away. Just how much waste is there out in the sea that is enough to kill an entire whale? Anyway, I bet throwing waste at sea is a corrupt way used by some countries. Filling their ships with garbage and eventually depositing it far into the waters where no one suspects and boom, the government is doing all it can to ensure our streets are clean. For me, politics is a game that is never funny. 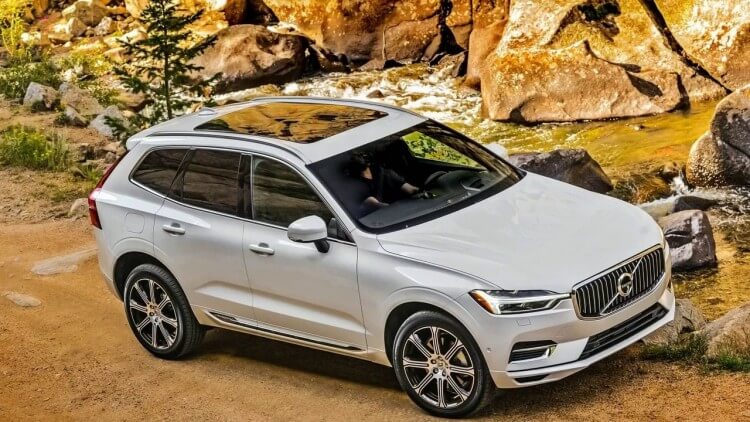 Anyway, back to the story, some companies across the world are developing greener ways of recycling the waste that ends up in landfills, and one such company is Volvo. This company is always full of surprises, all of which I find awesome.

My history with Volvo

When I was growing up, my uncle happened to be the first owner of an ancient Volvo model in the entire central region. It was the only car back then that had the ability to raise and lower the suspension and if that was not magic back then, I don’t know what it would be called.

Volvo would later face the toughest of times and in the verge of collapsing, a Chinese company called Geely offered to finance them.

It is then that Volvo has managed to rebrand and develop vehicles we have not seen before. One of the goals that Volvo is working on is to make their cars the safest vehicles on the planet.

As promised, Volvo claims that no one will die from a road accident involving a Volvo car. How they plan to achieve this is through the installation of software and systems that detect and avoid possible accidents.

Equipping the cars with impact protection chassis and a series of airbags in all corners of the car and assembling the vehicles with the toughest yet light materials that can take a beating and not bend. 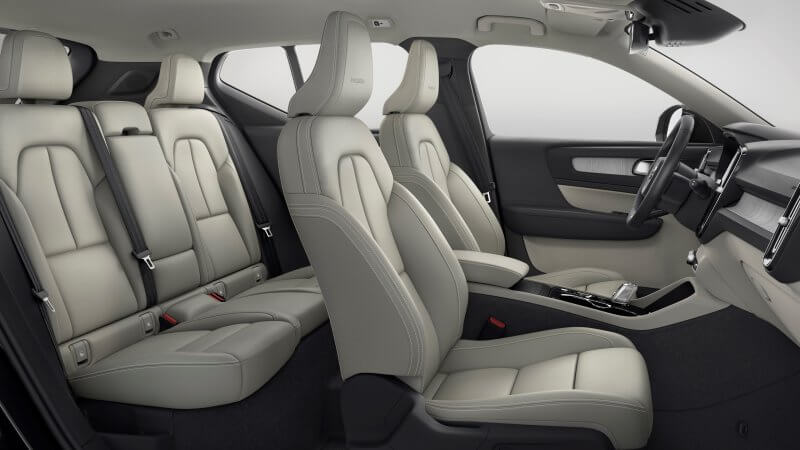 What else Volvo is promising

Another promise we are looking forward to seeing in Volvo’s cars is waste management. Right, Volvo has promised to make 25% of its vehicle components from recyclable materials in landfills.

Volvo announced that from 2025 onward, at least 25 per cent of the plastics used in its new cars will be sourced from recycled materials.

To illustrate what this would look like, it created a special XC60 with a bunch of its plastic parts swapped out with recycled bits.

The car has a tunnel console made from the plastics of discarded fishing nets and maritime ropes. The carpet has fibres from plastic bottles and a recycled cotton mix from clothing offcuts.

The seats also have fibres from plastic bottles. Finally, old car seats from used Volvos were used to make the sound absorbing material beneath the hood.

Plastics are used extensively in cars. It’s great to see a company actively trying to use more recycled materials in its products.