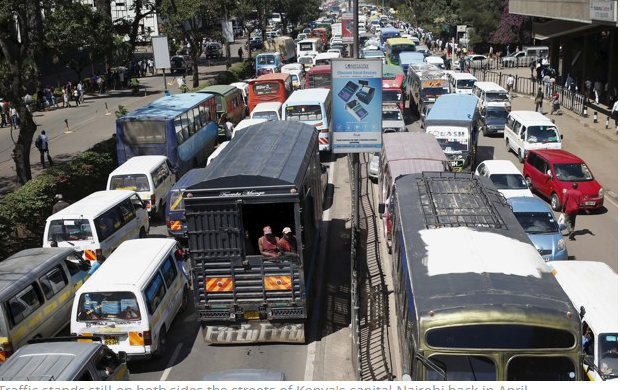 What is a traffic jam?

Traffic congestion is a condition on road networks that occurs as use increases, and is characterized by slower speeds, longer trip times, and increased vehicular queuing. When vehicles are fully stopped for periods of time, this is colloquially known as a traffic jam or traffic snarl-up. Traffic congestion can lead to drivers becoming frustrated and engaging in road rage.

Nobody likes sitting in traffic. We try to find the best ways to avoid it so that we don’t become late to work, miss social events, or become stressed. Also, traffic congestion produces air pollution that negatively affects the environment as it creates serious breathing problems in young children and the elderly. Not to mention, your vehicle is burning up more gas as this will lead you to spend extra cash filling up your tank at the pump.

By understanding what causes congestion in the first place may be the first step in trying to minimize or even stop it. Traffic congestion occurs when a volume of traffic or generates demand for space greater than the available road capacity; this point is commonly termed saturation. Tailbacks in the road and the sheer volume of cars are obvious sources. However, some traffic jams appear seemingly instinctive, maybe caused by the “butterfly effect” of a single driver suddenly switching lanes, which results in cars behind him braking suddenly, with the ripple effect rapidly snarling up the highway.in addition a combination of aggressive drivers – too fast and too close to the car in front – and timid drivers, who leave large gaps in traffic; also force other drivers to brake, resulting in yet more ripples bringing traffic to a standstill.

You can do your part in preserving the environment, saving money in gas costs, and relieving the unwanted stress by reducing the amount of traffic out on the roads. Read these tips to help you reduce vehicle traffic.

There are certain times of the day when more vehicles are on the roads, usually people heading to work or school in the mornings and people heading home in the evenings. This traffic is known as the rush hour traffic. You can cut down on your time spent idling in slow traffic by driving when there are fewer vehicles on the road. Try to schedule trips to the bank and errands such as the grocery shopping during afternoon hours — before or after the lunch rush — and later in the evenings after workers get home

Sometimes you just can’t avoid the rush hour traffic and the congestion. But you can contribute less traffic on the road by carpooling. Carpooling is a great way to get to and from work in a friend’s car instead of driving yours to work. You won’t always have to drive, which reduces stress, and each person can take turns driving. This saves on the wear-and-tear to your vehicle and car maintenance costs. Carpooling also promotes better traffic flow and less air emissions in the environment.

Reducing private car use not only requires improvements in public transit, cycling, and walking facilities, but also better management of private automobile use. Traffic management solutions that regulate parking and charge motorists for driving in city centers have the greatest potential to reduce traffic congestion.  By coaxing people out of their cars, cities can reduce CO2 emissions and air pollution, increase public transport ridership, and enjoy safer and more livable urban environments, with less time wasted in congestion.

Congestion pricing, where motorists are charged for using roads in Nairobi can be used effectively to manage driving demands.

Similarly, parking regulations that effectively limit free parking and charge fees based on demand help ensure that motorists absorb the full costs of their choice to drive.

Public transportation can get you to your destination on time while reducing the amount of traffic on the roads. Public transport is a very cost-effective way to reduce congestion and support productive urban labour markets.’ Buses are flexible, can deliver extra capacity very quickly, take up less space on the road and, when combined with priority measures such as bus lanes, can reduce delays and improve journey time reliability

It is also cheaper to take public transportation and less stressful. If many people would opt for public transport, the numbers of private cars would drastically reduce and the traffic jams would be a story read as history

Other certain ways include walking or cycling. 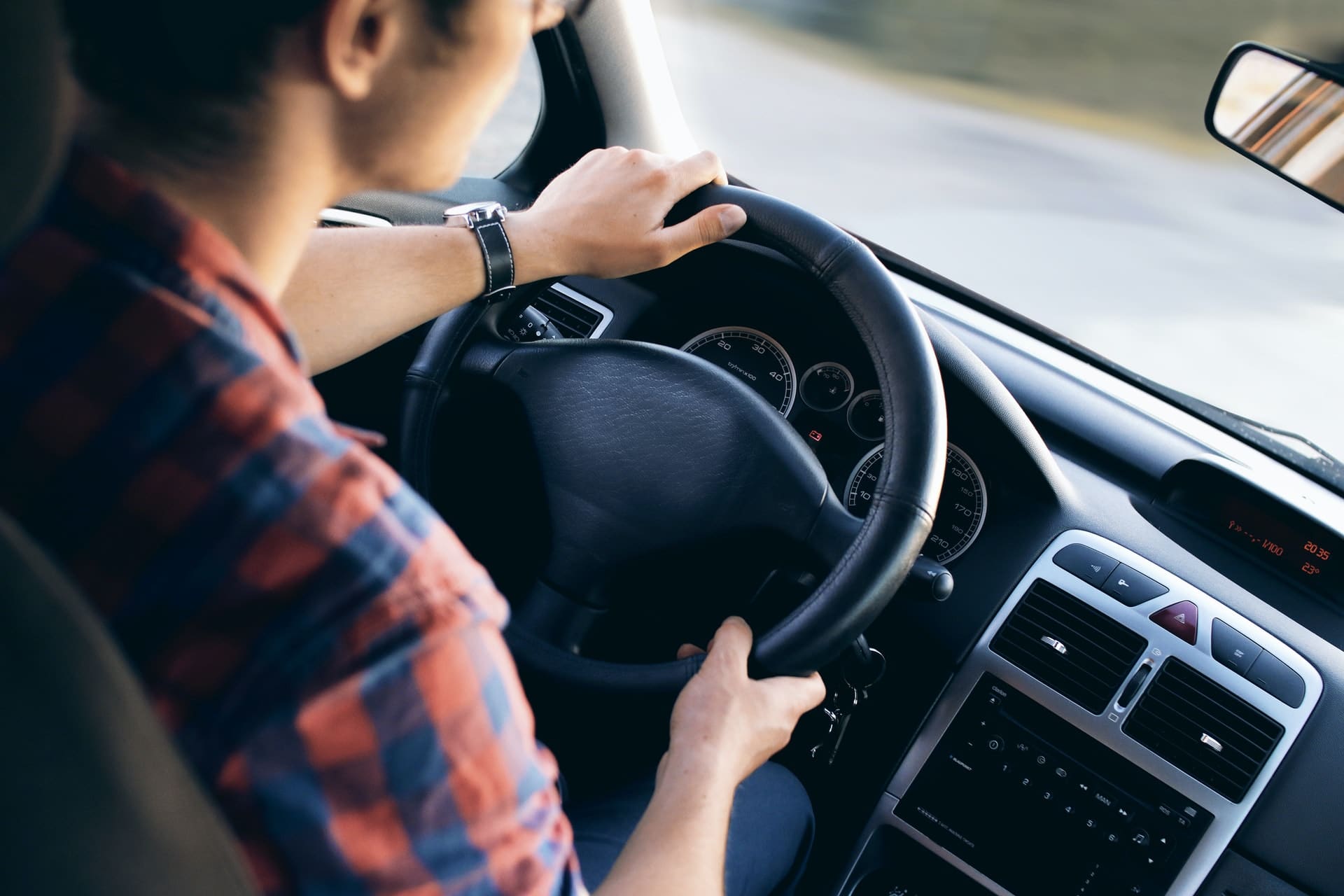