Home » Bitcoin » What is double-spending?

When using digital money, double-spending is an issue that occurs when the same tender is used numerous times. Multiple transactions using the same network input might be troublesome, and this is a weakness specific to digital currency. The major cause for double-spending is the ease with which digital currency may be replicated. This refers to the occurrence of an individual spending a bitcoin balance more than once, resulting in a discrepancy between the spending record and the quantity of cryptocurrency accessible, as well as how it is divided.

What does blockchain have to do with double spending?

On its own, the blockchain that underpins a digital currency like bitcoin is incapable of preventing double-spending. Rather, all transactions involving the appropriate cryptocurrency are recorded on the blockchain, where they are independently validated and safeguarded through a confirmation process. Trades that have been validated in this way in bitcoin and many other cryptocurrencies become permanent; they are posted publicly and kept in perpetuity.

The first significant digital currency to overcome the problem of double spending was Bitcoin. By establishing this confirmation process and maintaining a shared, global ledger system, it was able to accomplish this. The bitcoin blockchain, in this fashion, keeps track of time-stamped transactions dating back to the cryptocurrency’s inception in 2009.

How can one deal with double spending?

What are the challenges in using a centralized approach?

The development and maintenance expenses are significant obstacles to adopting a centralised authority.

Commissions on digital currency transactions will be reduced if a bank is designated as a centralised authority. Transactions that are broadcasted, on the other hand, may arrive at different times on different servers. The legitimacy of the initial transaction that is picked is a critical component of a decentralised system method.

As a result, if a transaction is replicated or the same coin is used for a transaction, the repeated transaction will be invalidated by the servers, which will only validate the first transaction. Validation of real balances becomes almost hard once the servers become misaligned.

Double spending is therefore an issue that can be handled if there is a centralized approach towards handling cryptocurrencies. It is important to do some research before jumping onto the cryptocurrency boat which can have such challenges. 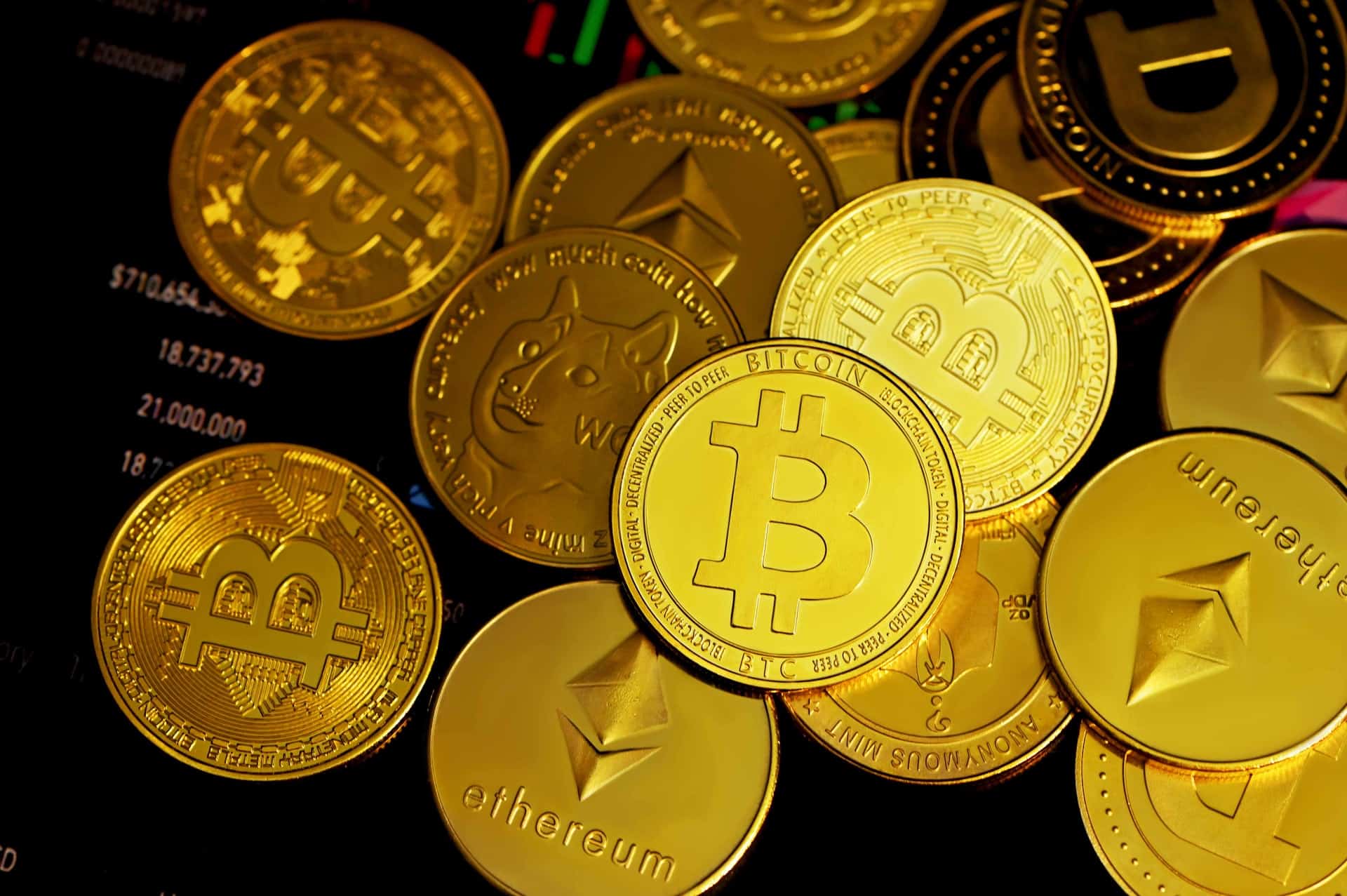 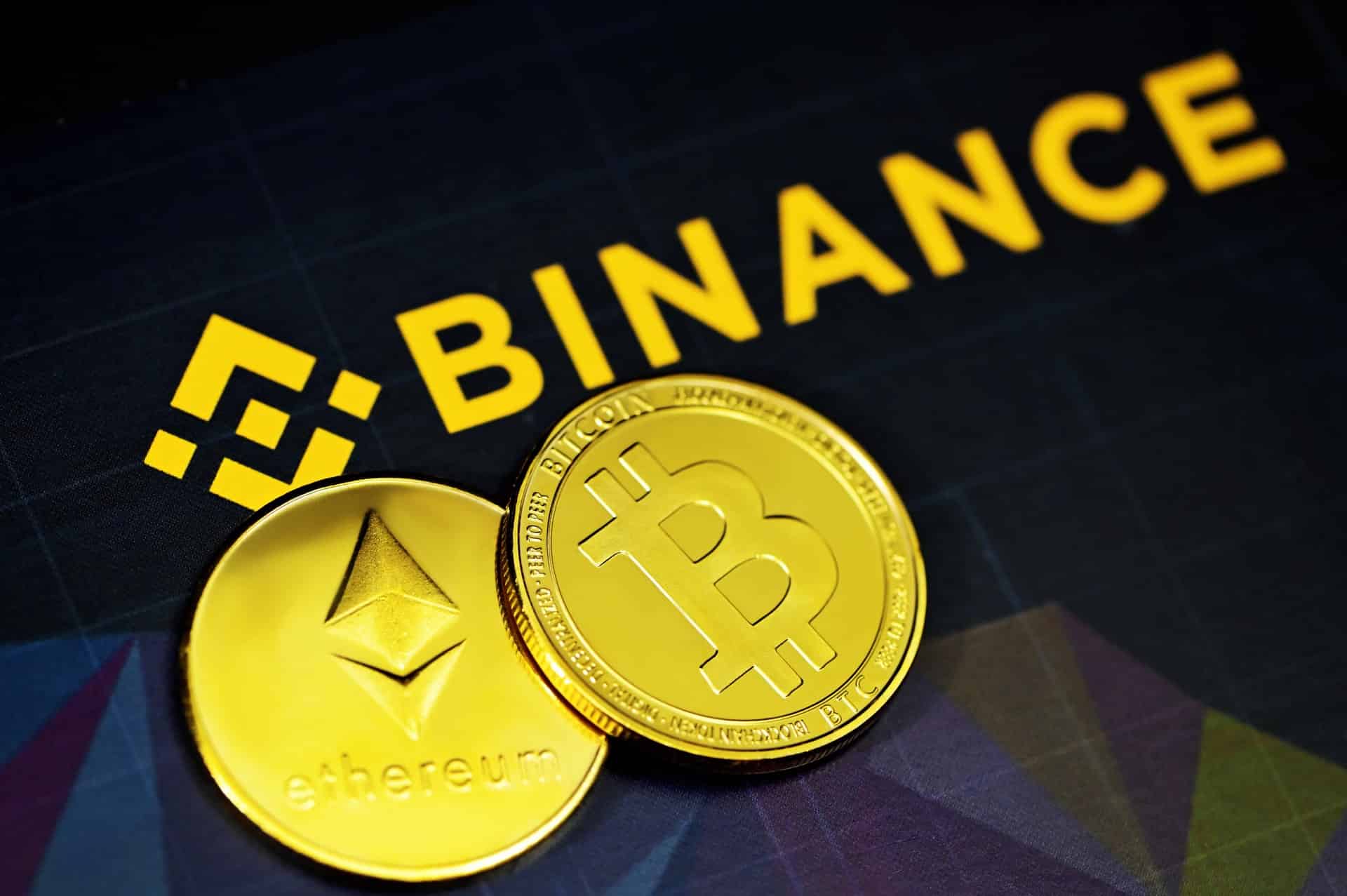 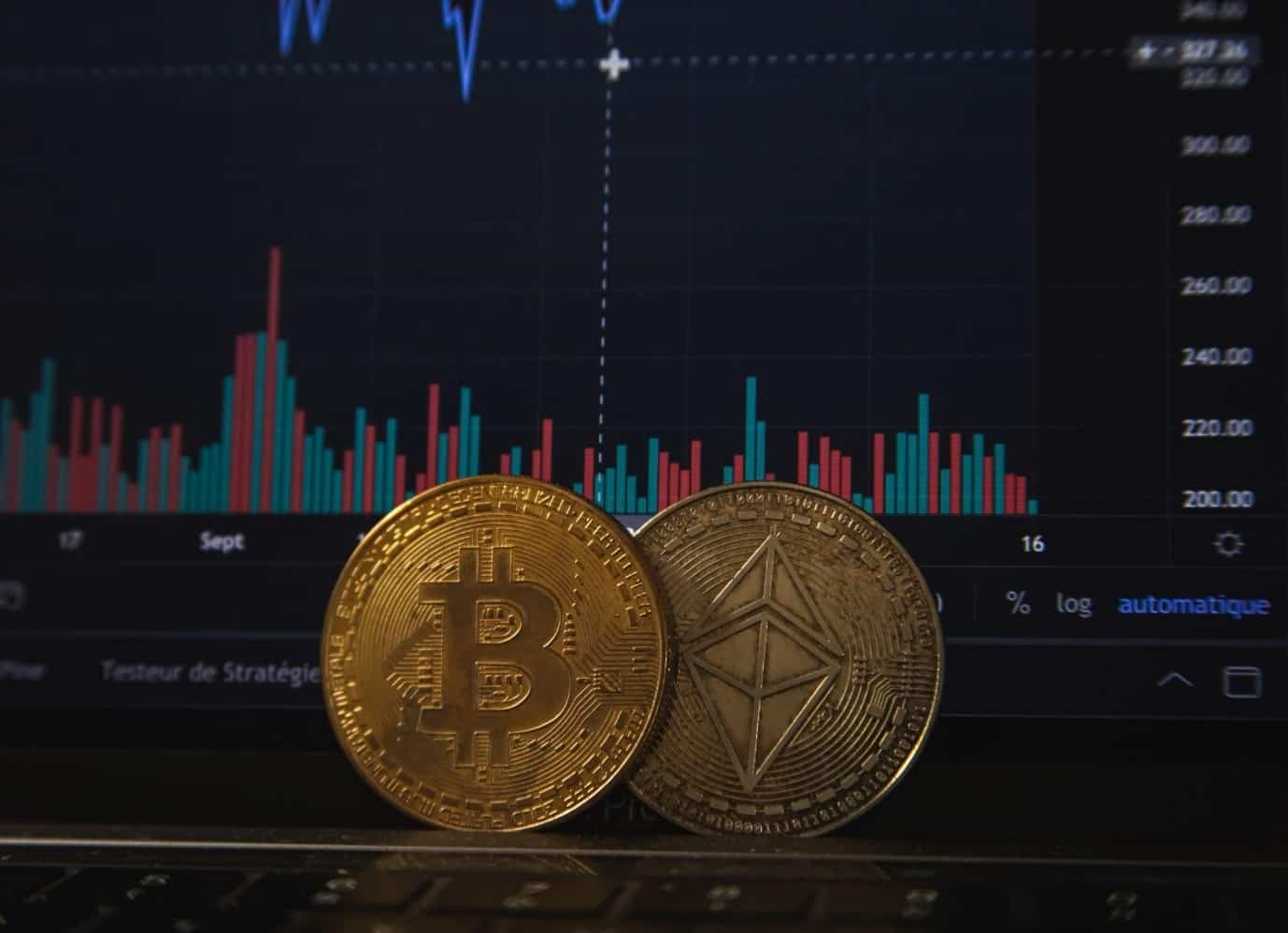 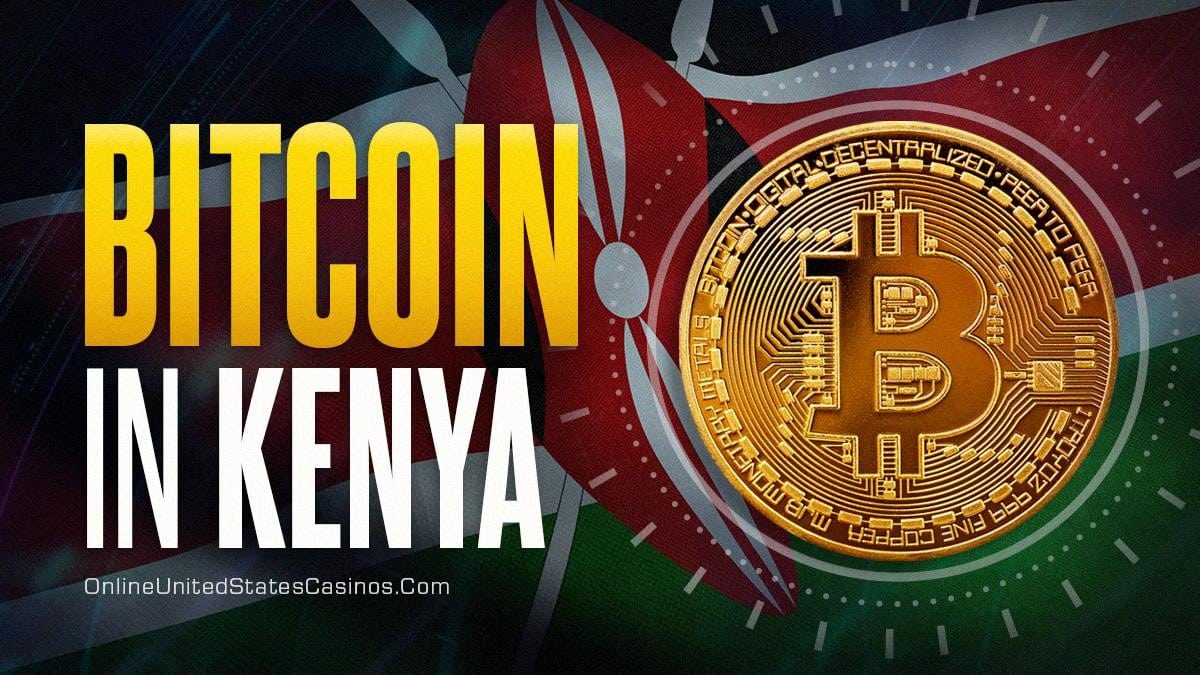