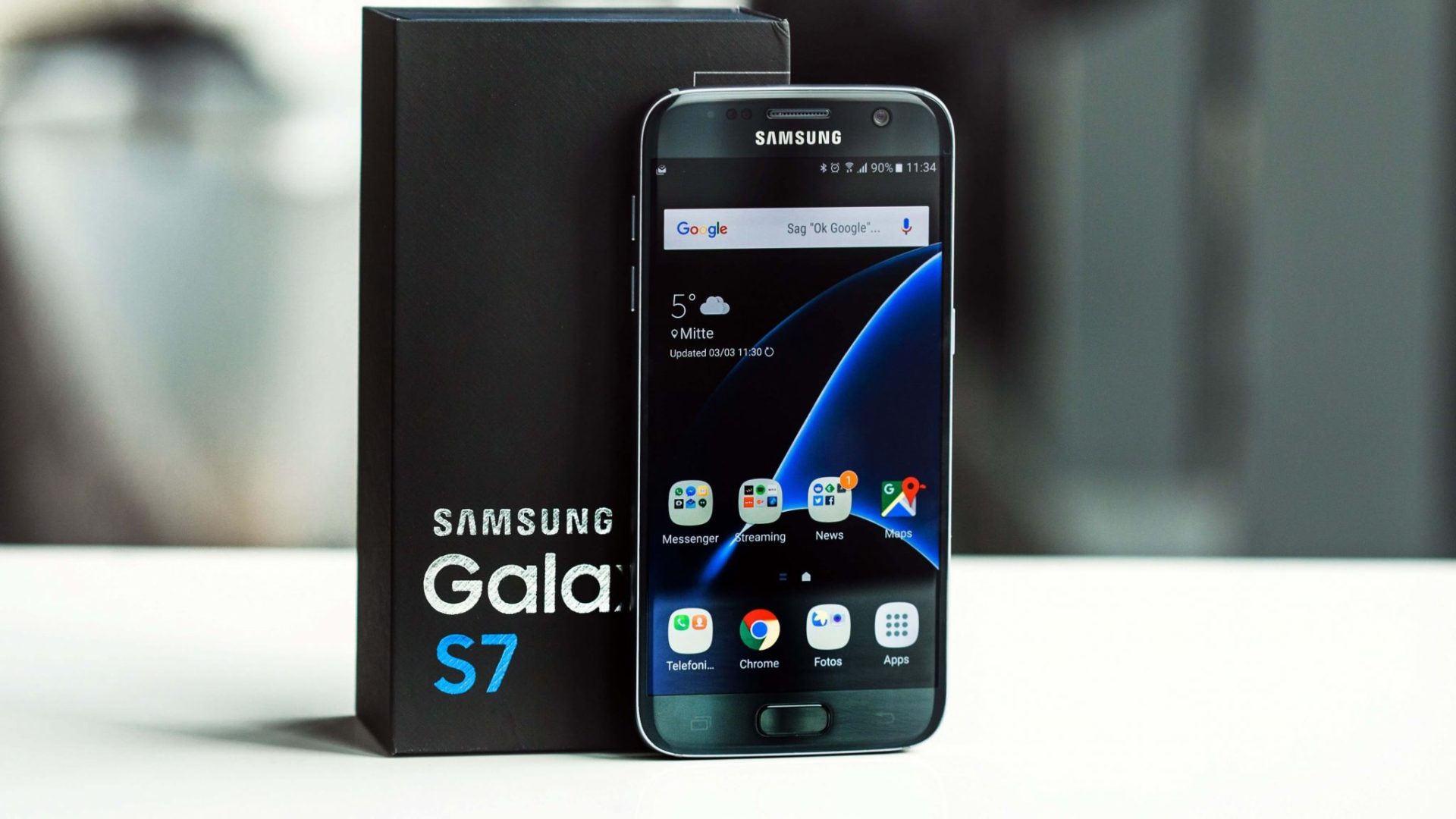 After the Samsung S6 edge, which came with a much-needed change in the design of the Galaxy S6, consumers everywhere believed that chances pointed to things staying pretty much the same for the Galaxy S7.

We soon found out we were totally wrong as the S7 came with as many unexpected upgrades as the S6 EDGE.  The Samsung Galaxy S7 stands out as the ultimate phone of its time, as it gives the right balance of class and functionality, giving users a memorable experience.

The Samsung Galaxy S7 completely redefines what a phone can do. This is a quick review of some of the cool features of this smartphone.

The Samsung Galaxy S7 has a dual curve with both the front and back are covered in Gorilla Glass 4 back. This one of the reasons why it has a very comfortable grip.

It is free from any markings aside from a Samsung logo at its back. The phone is made through a proprietary process called 3D thermoforming, 3D glass melded to curve with an utmost precision that blends with the curved metal alloy body to give it an aesthetic and strong body.

The Samsung Galaxy S7 was crafted to look good.

The Samsung Galaxy S7 comes with a perfect display. But as not much upgrade has been done since the S6, this holds up as the best screen on any of Samsung’s smartphone.

It’s still a 5.1-inch QHD panel with a 2560 x 1440 resolution and it uses Samsung’s Super AMOLED tech, rather than the more common LCD, making the displays a lot better at showing off blacks.

This is very good news for gamers as well as for streaming videos and launching apps. There is no slowing down with the Samsung Galaxy S7. There is a second slot that can either house a microSD card or a second SIM; putting the decision all in your hands.

If you need more storage, you can opt for the microSD card. If you are all for separate lines for work and personal use, the second SIM option is for you. You can always switch between both without having to turn off your phone.

The Samsung Galaxy S7 has the fast charging feature. This means your phone can move from zero to being fully charged in 90 minutes, approximately the same time for watching a game of soccer.

To makes life easier than you could ever imagine, the wireless charging feature on the phone is second to none. With the 3000mAh battery, you can afford to watch 15 hours of video playback.

The Samsung Galaxy S7 can go anywhere and everywhere because of this feature.

Is it Texting in the shower? Making a phone call outdoors in the rain? Taking pictures of you and your friends underwater or in the pool? The Samsung Galaxy S7 has got you covered with up to 30 minutes or 1.5 meters under.

You don’t even have to worry about extra caps or covers for the USB ports and earphone jacks as they are completely protected.

The Samsung Galaxy S7 is well equipped for the documentation and relishing of all your memories with a dual pixel 12MP rear camera and a front camera of 5MP for all of those great selfie moments.

The Samsung Galaxy S7 has no problem with your night-life memories. It has a low light performance feature for taking photos in the dark.

Also, with the brighter F1.7 lens, your photos are bound to come out looked more detailed and sharper.