Home » Urban Info » Addiction to Gambling is on the rise in Kenya: 2018 Update 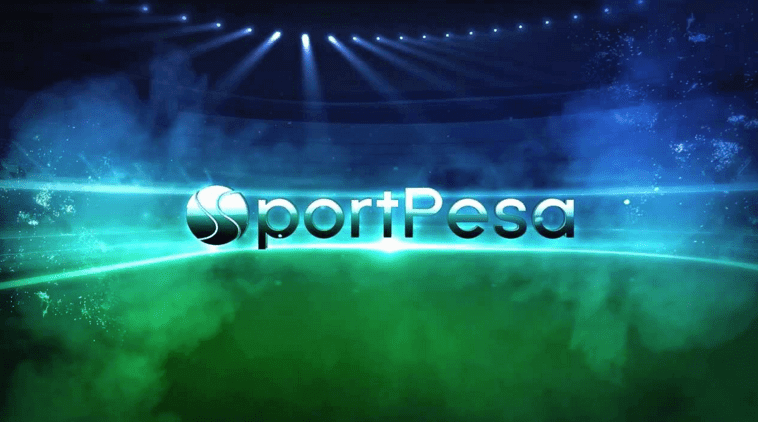 During these hard times, the promise of easy money for Kenyans through betting has made the industry grow ablaze. But even so, Kenyans should know that gambling can be a very frustrating endeavor that can leave them into bad debts and disappointments.

Statistically, it is easier to be struck by a lightning twice than win a jackpot.  But I can already hear you saying that you have to be in it to win it. All I need from you in a pair of eyes and ears.

Here comes the story. After losing 48,000 shillings on bad bets in just a few hours, John was thinking of committing suicide. The 25-year-old is a salaried employee who works at an M-Pesa shop in Nairobi.

John took money from his shop to put a stake in a number of football games but consecutively lost his bets. It was Saturday afternoon, and Kimani says he was fortunate his manager didn’t come in to check on the balance. 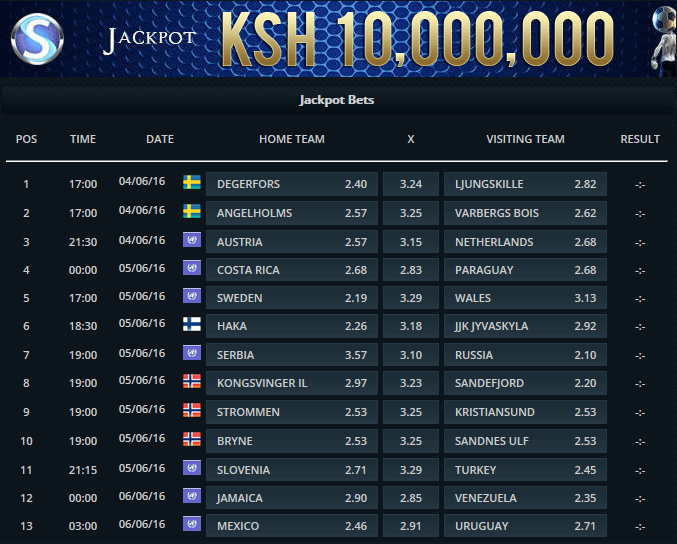 On Sunday, he took another chance and bet 12,000 shillings on a number of games in European leagues. If he didn’t recover whatever he took, he thought, he would have to commit suicide since he knew the police would swiftly catch him.

By sheer luck, John was able to recover the money that he lost—and even got an extra 1,000 shillings to keep for himself. “Betting is a big problem,” John says, thinking of those tumultuous 24 hours. “At first, it’s all fun, but before you know, it’s an addiction.”

John says he’s a betting addict. He’s been gambling for over two years, typically three times a day and more than that on weekends. He’s registered on most platforms like Betway, BetPawa, mCheza, SportPesa, and Betin and usually places his bet on football tournaments with the occasional tennis and basketball game.

With his two phones and sometimes a computer, he does single, multiple, and live betting separately. After seeing his friends win big, John decided to join in, partly to enjoy himself and also to supplement his monthly income of 12,000 shillings.

But he soon realized that he was only digging himself into more trouble. “You win and lose at the same rate and most probably you will lose more than you gain,” he said.

As gambling, and especially sports betting, becomes pervasive in Kenya—and Africa at large—its adverse effects continue to get acute. Researchers warn about the compulsive nature of gambling, and lack of proper safeguards to thwart underage gambling.

The betting boom has also caught on in countries like Uganda where the expansion of satellite TV and the creation of a national lottery lured many jobless Ugandans into betting. In Nigeria, 60 million people between the ages of 18 and 40 years spend up to 2 billion naira ($6.2 million) on sports betting daily. 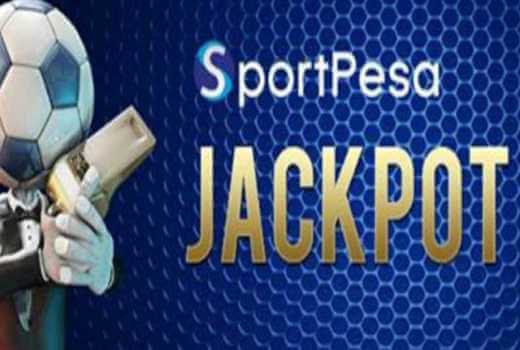 In Kenya, which is home to the third-largest gambling market in Africa behind South Africa and Nigeria, smartphones and mobile digital technology have enabled betting practices. In a GeoPoll survey of youth between the ages of 17-35 in sub-Saharan Africa, Kenya had the highest number of youth who were frequently gambling.

The availability of tips shared via chatting groups like WhatsApp and Telegram have made it easier to access information about betting. Smartphone usage has also increased the amount of time people spend gambling, with some specifically buying the phones to access gambling apps and sites. The seamless integration of mobile money wallets and betting platforms has also induced mobile-based gaming, with telecoms operators making lucrative returns from bookmarking.