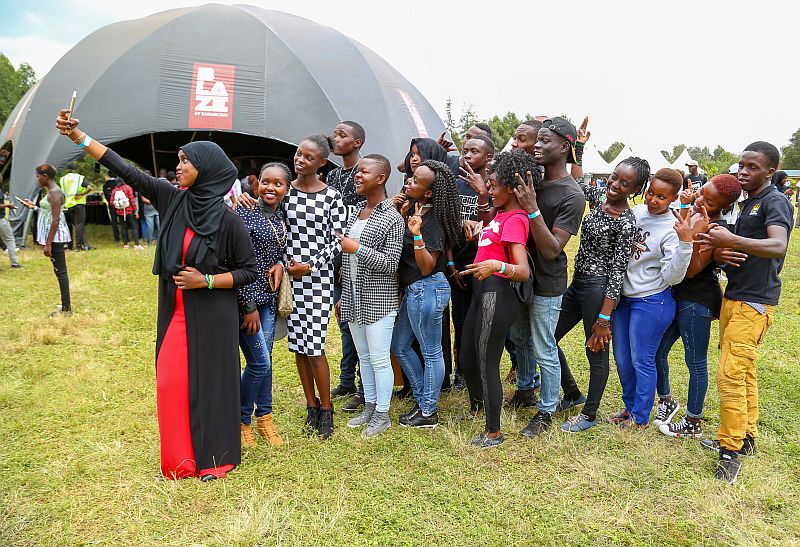 The third regional summit of Blaze attracted over 10,000 Blazers from Eldoret region in a colorful event held at Eldoret Sports Club, Eldoret town on the 7th October 2017.

BLAZE which is a sub-brand of Safaricom was created to give the Kenyan youths aged 26 years and below products, services, and benefits tailored specifically to meet their everyday needs.

A first of its kind in Kenya, East, and Central Africa, BLAZE was founded on what Kenyan youth say is most important to them: freedom, empowerment, and success.

During the just concluded Summit in Eldoret, seven youthful Kenyans who had viable and potential business ideas won Ksh 100,000 each in cash and Ksh 10, 000 each worth of Airtime courtesy of Blaze to help them kick-start their businesses. Auditions for the BYOB TV Show that is set to air later next year also went down well.

Additionally, over 350 youth underwent intense training in the 3-day creation camps and benefited from the mentorship and motivational talks from a team of Blaze mentors that was pegged on the theme Greatness Require Internal Toughness (G.R.I.T).

The Eldoret summit was based on three major pillars among them; to mentor and train youth by giving them the tools required to be successful at BYOB creation camps. Secondly, to inspire the youth to follow their passion by introducing them to relatable mentors who talked about their personal journeys and thirdly, BLAZE CSR Friday; a session aimed at teaching the youth to give back to the society.

The winners from third regional Eldoret Summit include:

Some of the mentors who were present at the Eldoret summit include; 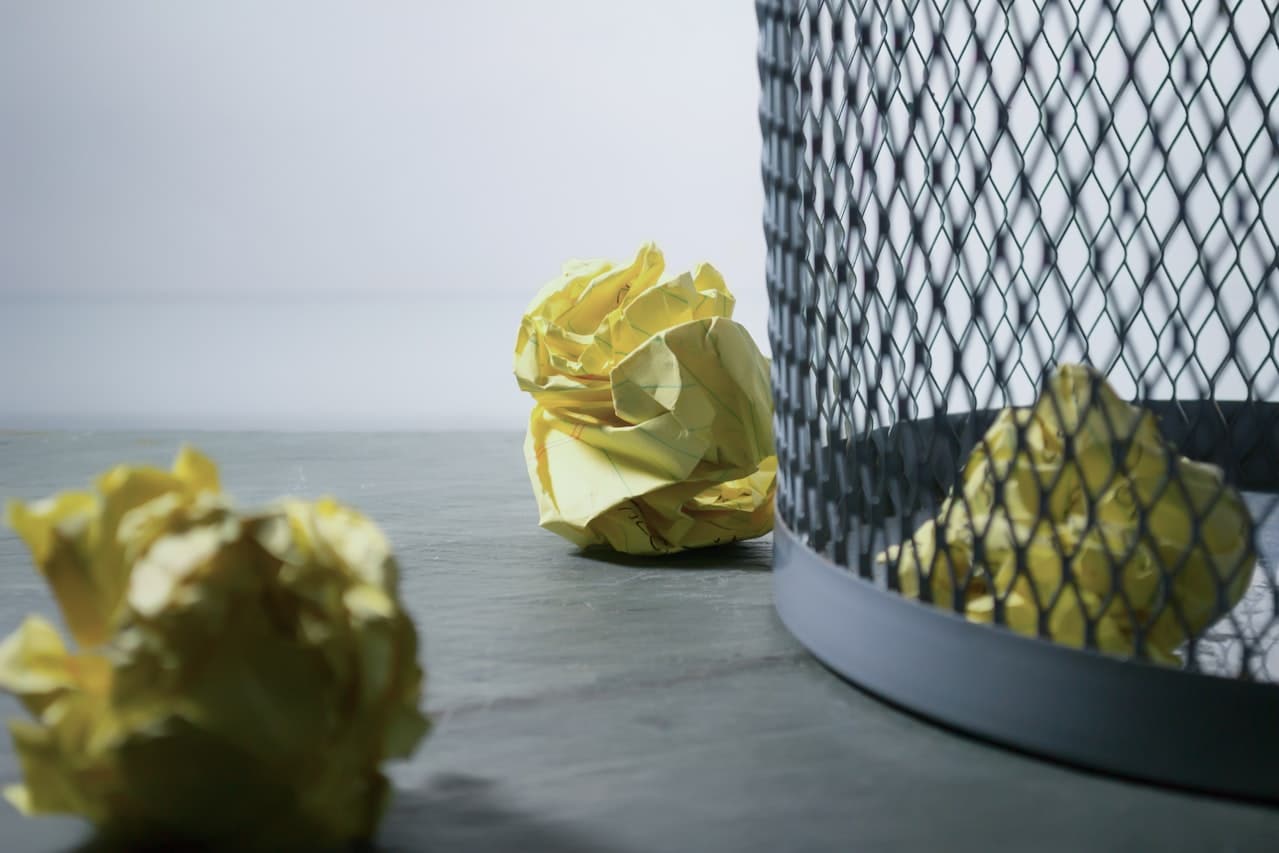