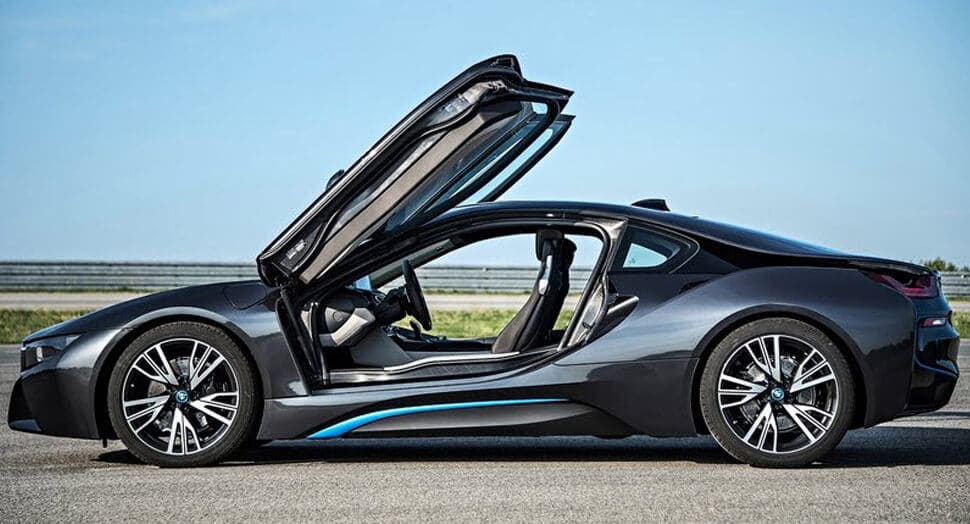 No automobile on the planet is generated more buzz than the BMW i8. And this was with good reason. The hot new plug-in hybrid, featured in Mission: Impossible Ghost Protocol as a concept, is racing to the market of electric cars and is threatening to unseat Tesla from the throne. The new BMW will likely have even the most die-hard sports car fans dreaming of going green, and here’s why.

Beauty in the Beast

Despite its hybrid status, the i8 is still high-performance at its best. Powered by a groundbreaking twin-turbo three-cylinder engine and an electric motor, it can go from 0 to 60 in 4.4 seconds, with a top speed of 250 KPH.

Light years beyond the days when the only cool factor associated with hybrids was fuel efficiency, the i8’s design is as progressive as its engine technology. From the sloping roofline to the winged doors, this ride will certainly earn you a premium spot in the lot.

In addition to the engine magic, the i8 also packs a number of other high-tech features including a digital three-dimensional control display, laser headlights and the ability to check the car’s charging status via a smartphone app.

Tools of the Trade 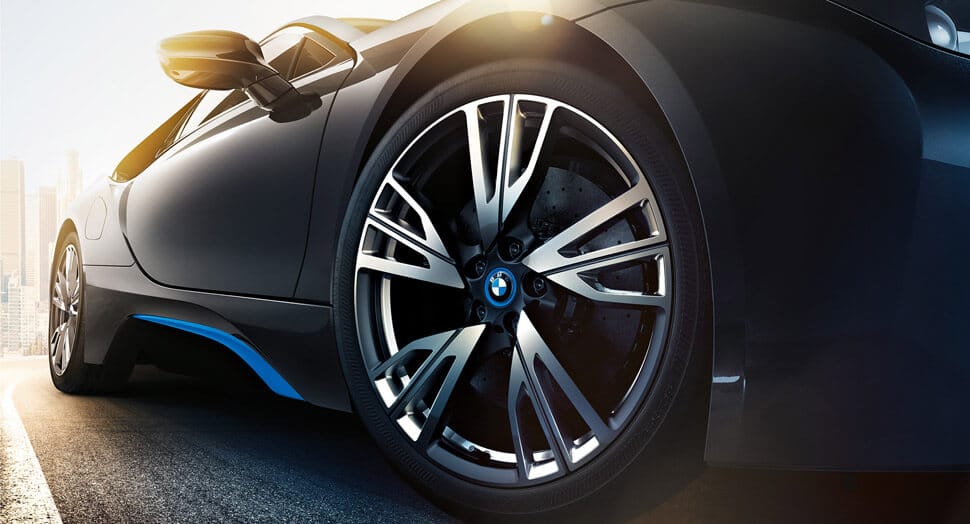 With features like an all-wheel-drive system, 20-inch wheels and Dynamic Damper Control, the i8 boasts all the elements you’d expect on a high-performance car. You just don’t need to fill it up with other accessories.

Even if you aren’t big on going green, the i8 gives you serious cache amongst those circles. Along with the hybrid system are a number of smart environmental design features like eco-friendly leather.

About the only thing that can kill the mood in a high-performance sports car is having to stop for gas. With an estimated fuel economy of 56 miles per gallon in commuter traffic and a peak driving range of 610 Kilometers, the BMW i8 can take you from Nairobi to Mombasa non-stop While it’s certainly the technology that defines the i8, the car features a number of luxury touches as well. From a range of driving modes to unique interior appointments, the hybrid is as much of a marvel in the cockpit as it is under that hood.