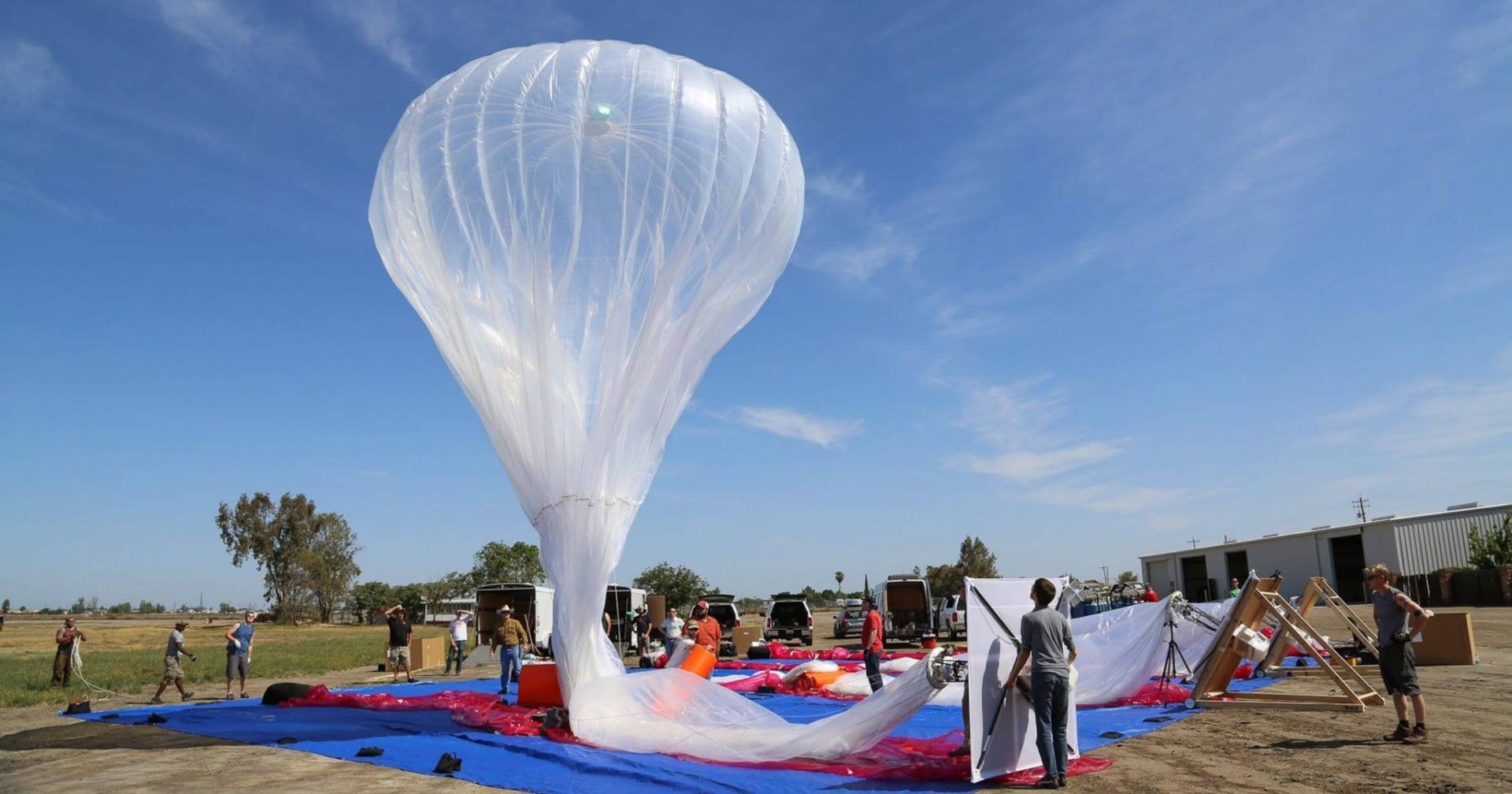 The common wisdom is that most people are on the Internet these days, but this is only true in pockets of civilization. Roughly 4 billion people around the world still don’t have access as of late 2017. Many live in areas where the infrastructure of the Internet hasn’t yet reached, or where coverage is inadequate or prohibitively expensive.

Google, famous for its many high-tech endeavors, has multiple projects in the works to get high-speed Internet connectivity to the masses. Their Google Fiber project aims to provide Gigabit service. It will be far faster than the connection speeds we’re used to. 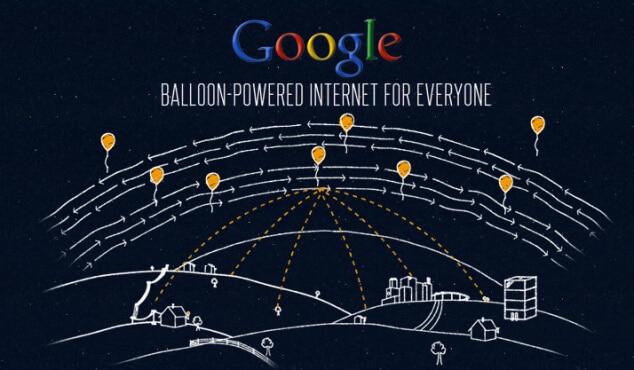 Using fiber optics,  it has pilots of that program going in several areas in the US. But the company has another project aimed at getting basic high-speed Internet to areas that don’t have it. And the project uses something we think of as low-tech — balloons!

Google’s plan is to create wireless networks via equipment-laden balloons floating in the stratosphere, high above the clouds.

The balloons communicate with each other and with ground-based networking equipment and mobile devices to get people on the ground connected.

Project Loon came out of Google X labs, the outfit known for other crazy-sounding projects like self-driving cars, Google Glass and contact lenses with computing components. But as odd as Project Loon may sound, there have been successful and promising tests of the program.

Some of the successful projects include the partnership with Telkom Kenya to provide 4G/LTE mobile services in areas with low network coverage. This is the first Loon commercial service in Africa. 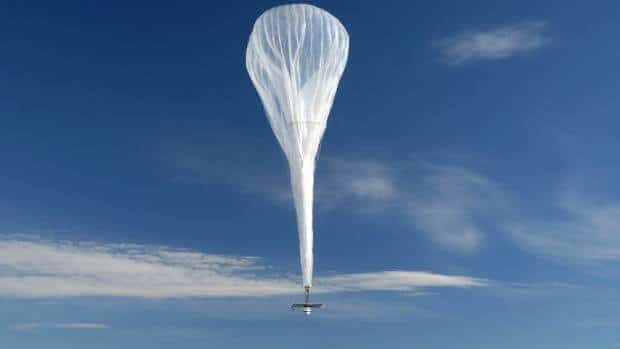 Loon uses base stations that are housed high altitude balloons that operate 20KM above sea level. The base stations are powered by onboard solar panels.

Loon has been testing their service in Kenya since July 2017. They deployed 10 balloons in Nakuru, Nanyuki, Nyeri, and Marsabit.  So far, 1 balloon has since crashed in Meru in December 2017.