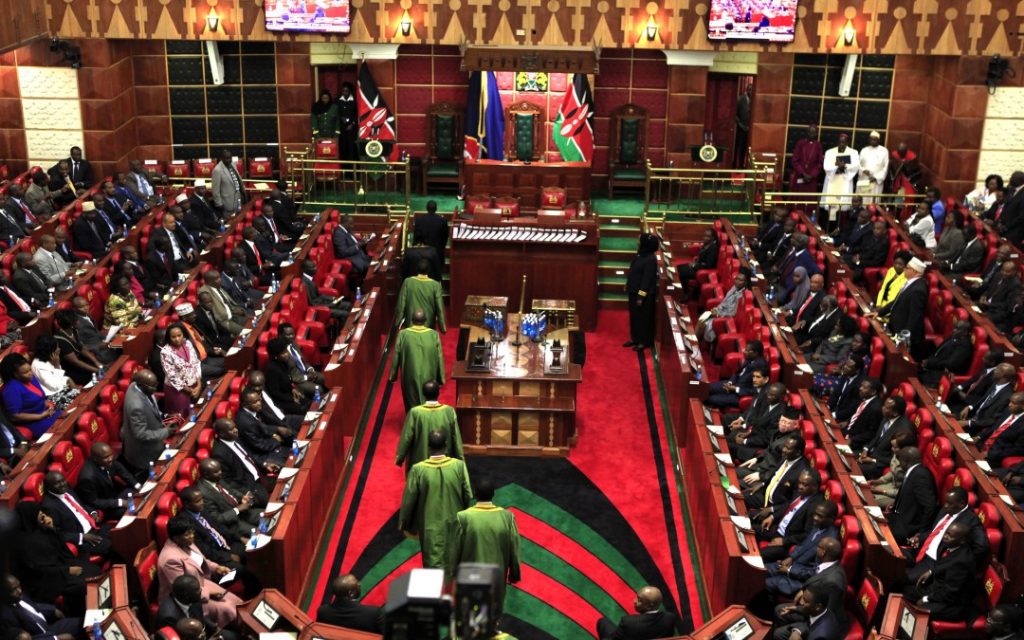 Here is a full list of elected Senators in Kenya serving the term from 2017 to 2022. The Senate is the upper house of the Parliament of Kenya. The Senate was first established as part of Kenya’s 1963 Constitution.

After being abolished in 1966, the Senate was re-established by the 2010 Constitution.

Kenyans elect Senators in the 47 Counties who will represent them for the next 5 years.

Powers of the Kenyan Senate

The Senate is entitled to have the following powers;

This is the full list of elected members of the Kenyan Senate in the 2017 August General Elections. 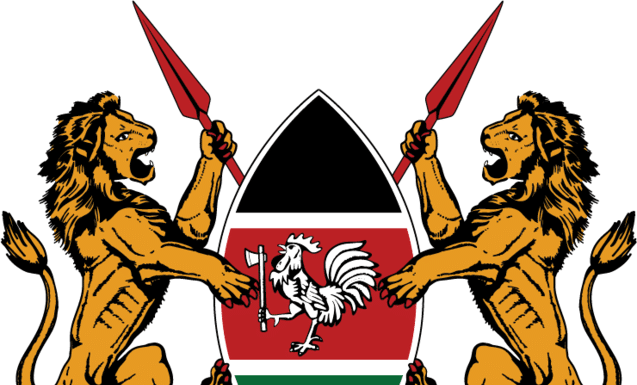