I previously wrote an article supporting a survey that showed Kenyan banks are among the most profitable institutions in the world. 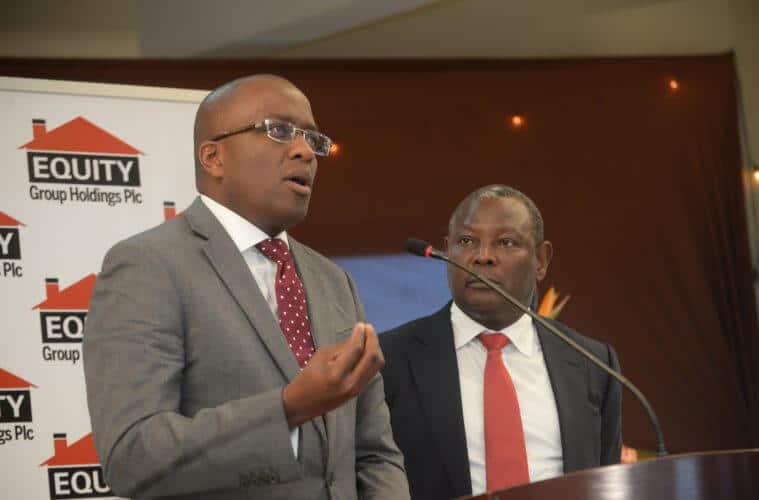 This is because the country enjoys a significant number of middle-class citizens who are in constant need of credits to grow their businesses. Kenya is one of the leading countries when it comes to fintech.

Banks have been on the frontline of giving Kenyans microloans which explain the success that they have had.

Breakdown of Equity Group half year profit after tax

The financial services group invested Ksh. 159 billion in government securities in the period up from Ksh. 116 billion. Customer loans also increased to Ksh. 275 billion up from Ksh. 265 billion. The banks also saw an increase in the interest income which grew by 10% earning the Equity bank Ksh 25.4 billion up from Ksh 23 billion earned in the previous half.  This was driven by investment in government securities that grew by 37% and loans and advances growth of 4%.

The bank also enjoys a 2% increase in non-funded income fees and commissions. This was derived from a 29% growth in trade finance income. 23% growth in merchant banking commission, 27% growth in forex capital gains.

It should be noted that the profits announced come from operating in various regions in East Africa including, Kenya, Tanzania, Uganda, Rwanda, the Democratic Republic of the Congo, and South Sudan.