Many hailed the distributed ledger (blockchain) technology. One of the best innovations built in the digital age is blockchain.

Since the creation of bitcoin in 2008, several other use cases for blockchain technology have come into play. These include decentralized storage, identity management, smart contracts, insurance etc. with many other applications being developed. All new implementations have one thing in common — the existence of permanent, immutable records.

Across Africa, the implementation of blockchain technology beyond cryptocurrencies has been almost non-existent with only a handful of African companies currently working on blockchain-related products. Also, African governments that should be turning to the blockchain to solve many issues that the continent has faced over time are almost totally silent with a few exceptions. This does not come as a surprise given the continent’s snail-like speed at adopting new technology.

Reports show that Africa loses an estimated $148 billion annually to corruption. Lack of financial transparency is one of the primary reasons why public office holders have been able to loot this much. There is also an almost total absence of public disclosure of How funds are utilized.

A state-level adaptation of blockchain technology will see to it that all financial dealings at public offices are recorded in real-time and open to the scrutiny of the general public.

After several decades of holding several elections, with allegations of rigging in almost every single one, digital decentralized voting might just be the answer to Africa’s election woes. Some of the popular methods African politicians have used to rig elections in the past are state-backed interference by the police, looting of ballot boxes, false results by electoral bodies, and many others

Using the blockchain can ensure that individual voters are verified so that multiple voting is not allowed. Votes are encrypted to ensure voter privacy, and results are publicly and transparently disclosed. While this might require a third party (i.e. electoral body) to set up, that’ll be the only role the third party plays.

Admittedly, implementing this would be hectic. This would involve moving national identity management schemes to the blockchain as well as amending existing laws to allow for this new system. However, in the long run, it’d be worth it. Why? All common irregularities currently being witnessed in elections across Africa could be eradicated.

For the most part, land governance systems across Africa have been poorly implemented. Cases of land theft and real estate fraud are not uncommon across the continent. Verification becomes very difficult and near impossible. This is because most land registries are still kept on paper.

Other areas where the blockchain can come in handy in Africa include content piracy prevention, insurance, and many more. Blockchain is generally still in its (mainstream) early days. So it’d be near impossible to predict adoption levels across the continent in the long run. 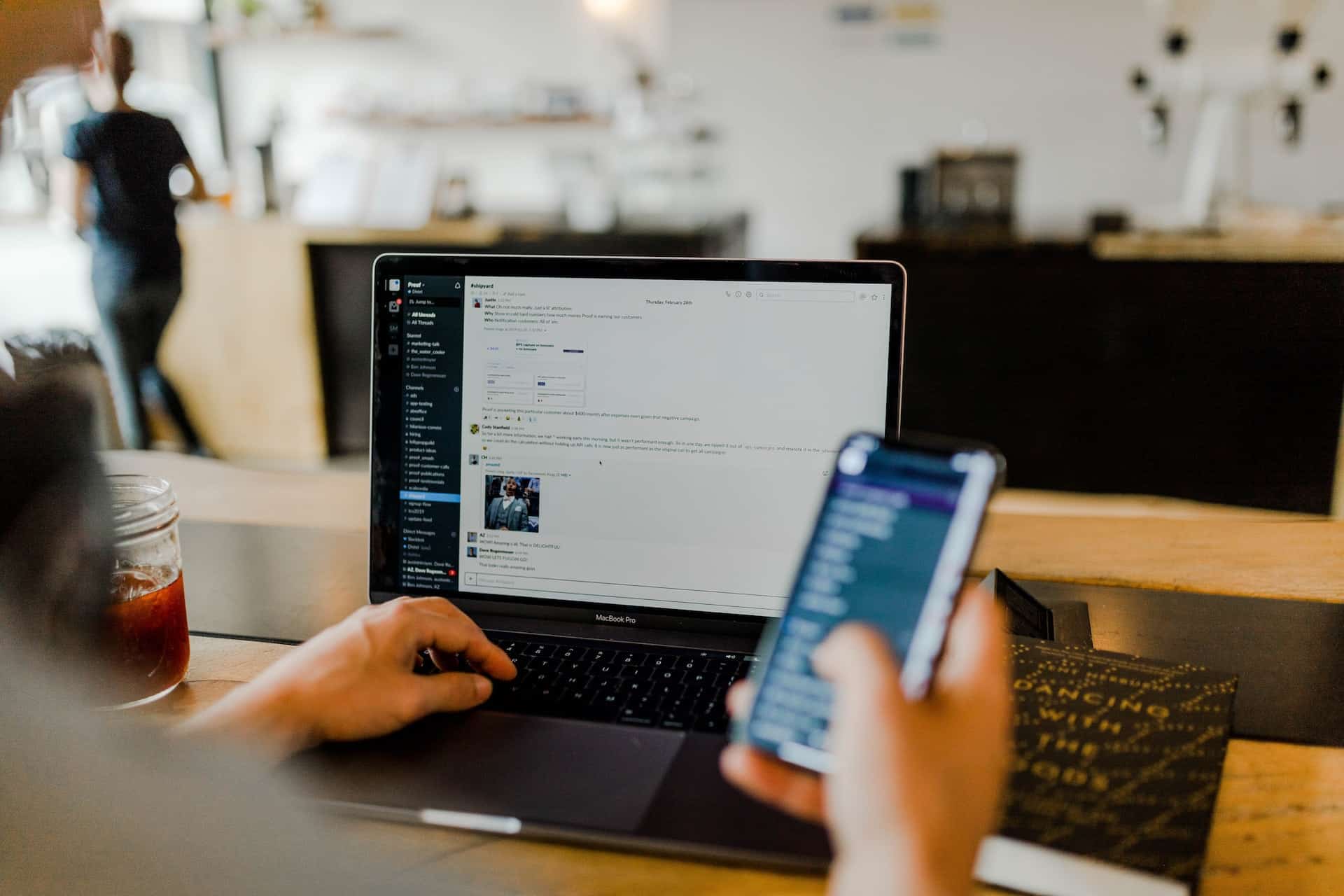 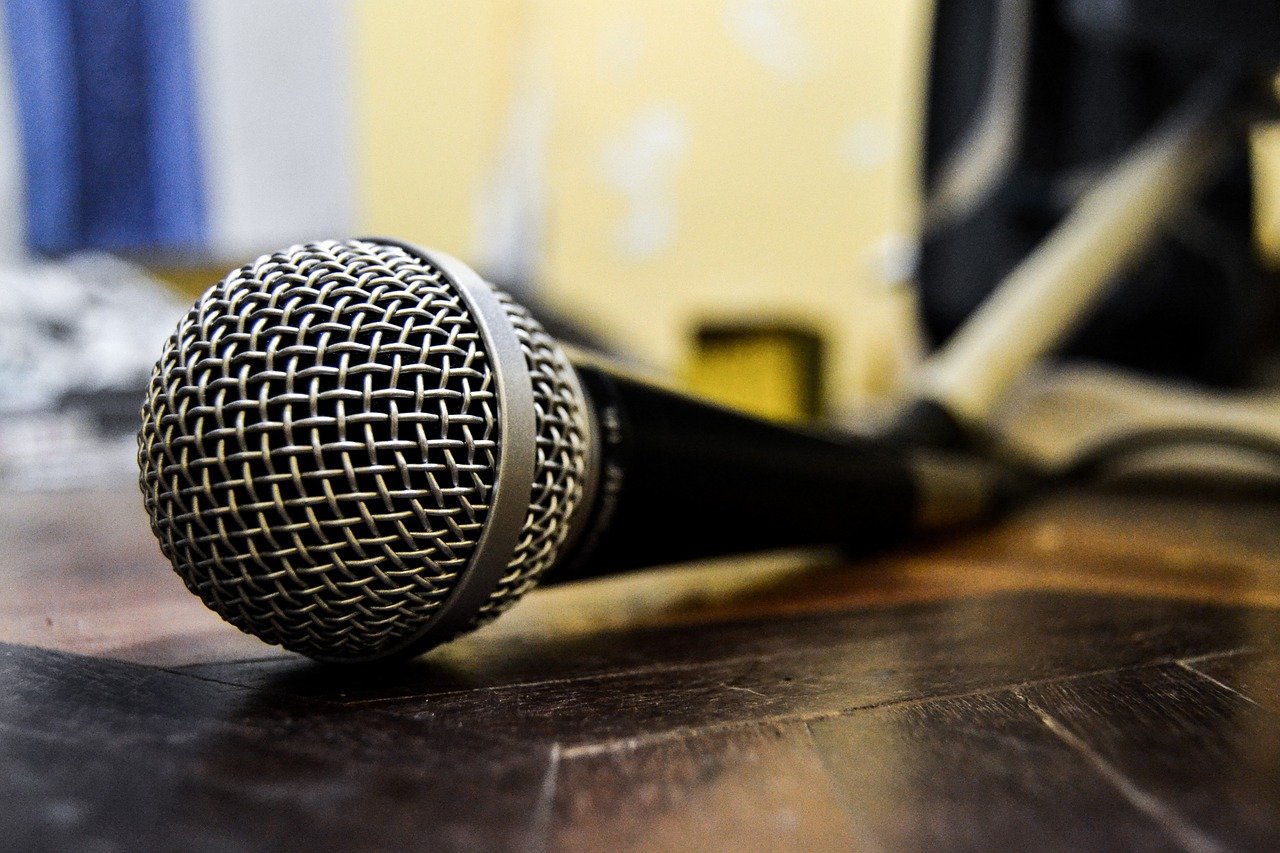 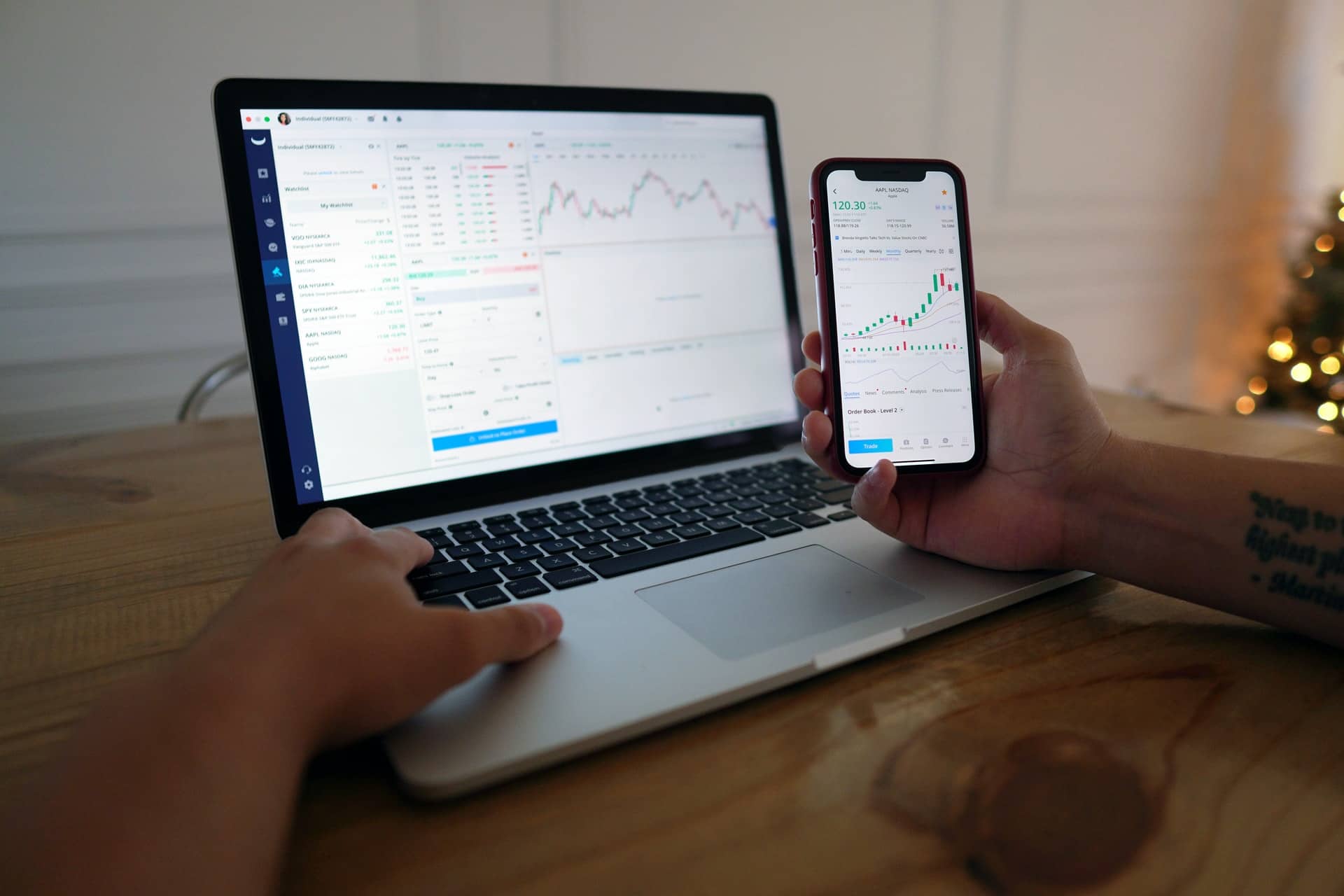 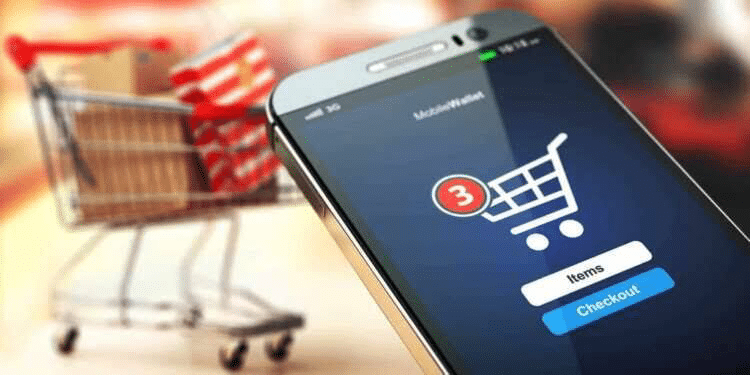