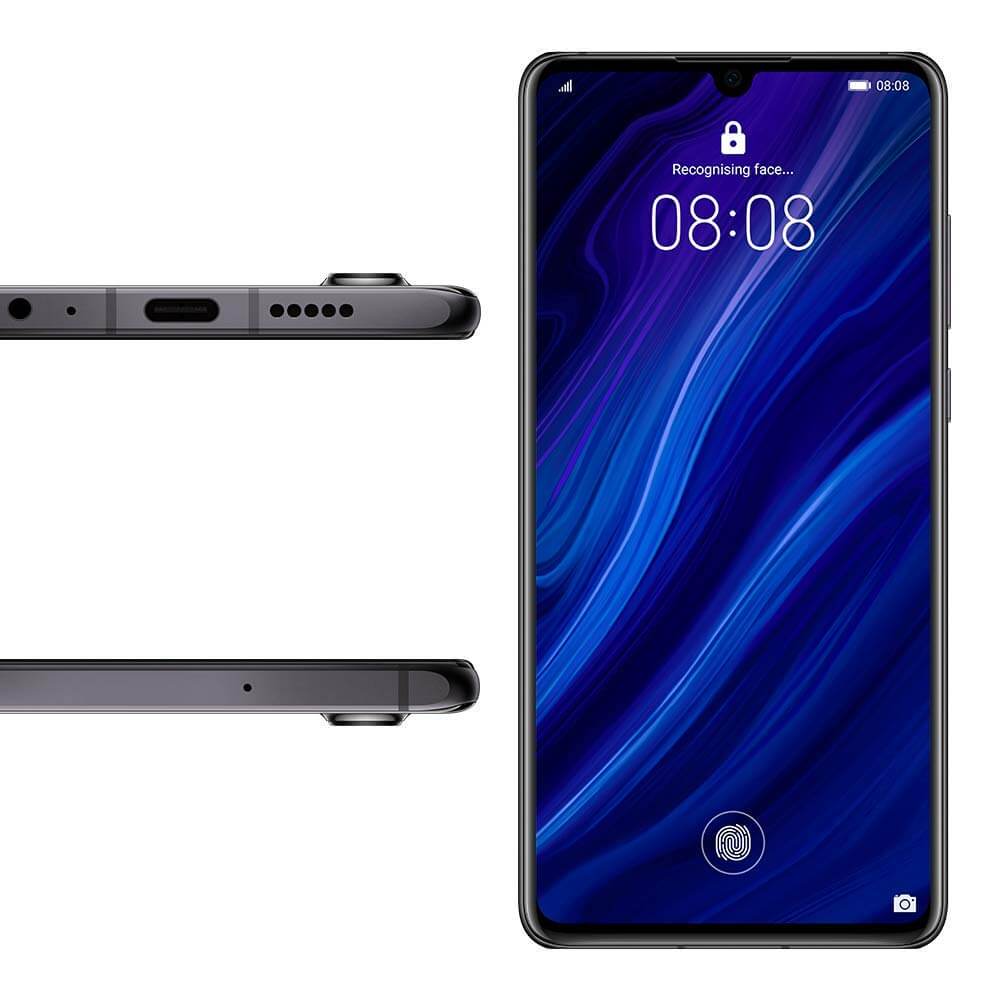 The Huawei P30 is the flagship model in the P-Series of Huawei phones. The P30 was officially launched late last March but it’s yet to hit the Kenyan market.

The P30 will soon be followed with the launch of Huawei P30 Pro, P30, and Huawei P30 Plus series smartphones in a row. It’s rumored that the Huawei P series of smartphones are in competition with the Samsung Galaxy S10 and iPhone XS.

I know its to early to start speculating about features, price and things like that but, the Huawei manufactures just leaked out full specs of the phone.

The HUAWEI P30 Pro is equipped with a video editor with Artificial Intelligence, for easy editing. With one touch, you can apply filters, embed background music or add text.

With a compact design, the HUAWEI P30 Pro perfectly fits in the palm of your hand. And with its built-in fingerprint sensor, makes you enjoy an incredibly smooth and intuitive unlocking experience. 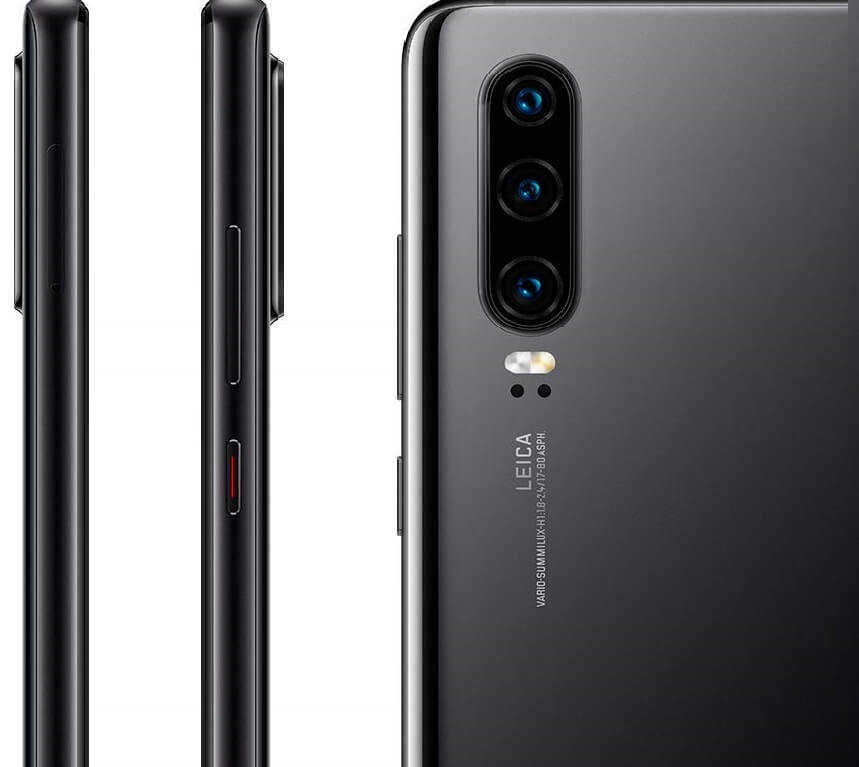 Engraved in 7nm, the Kirin 980 processor offers incredibly high performance, combined with low power consumption. This chipset pioneering, coupled with 8GB RAM and up to 256GB storage, unleashes the speed and power embedded in the HUAWEI P30 Pro. 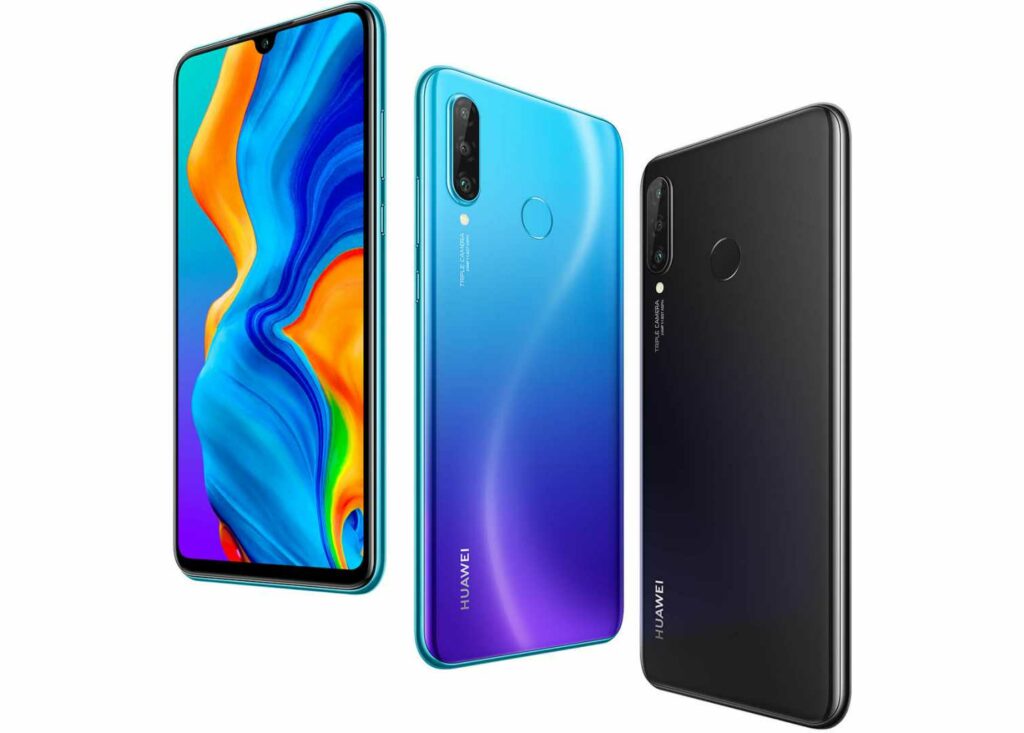 I have put down the expected specifications on the table below.