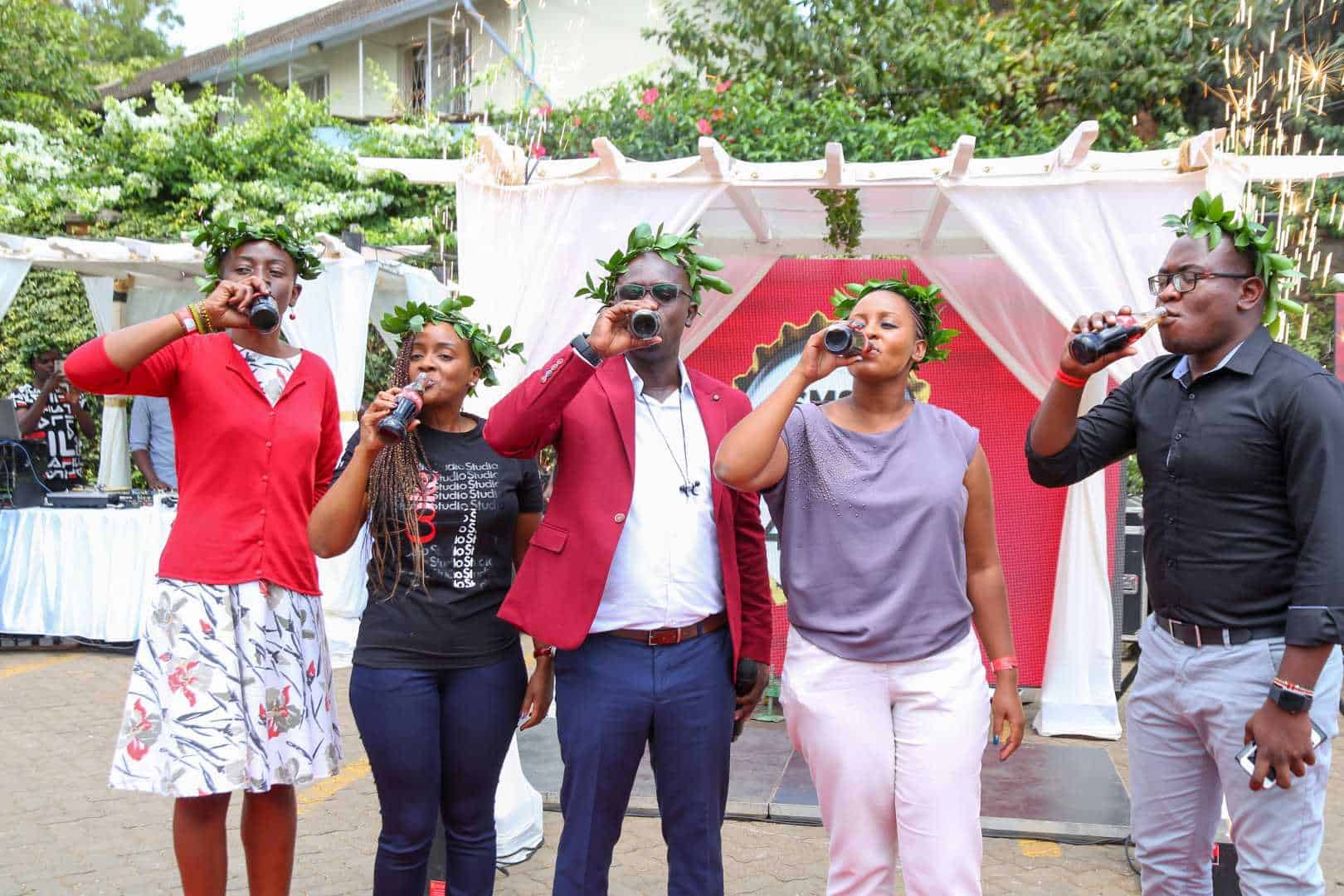 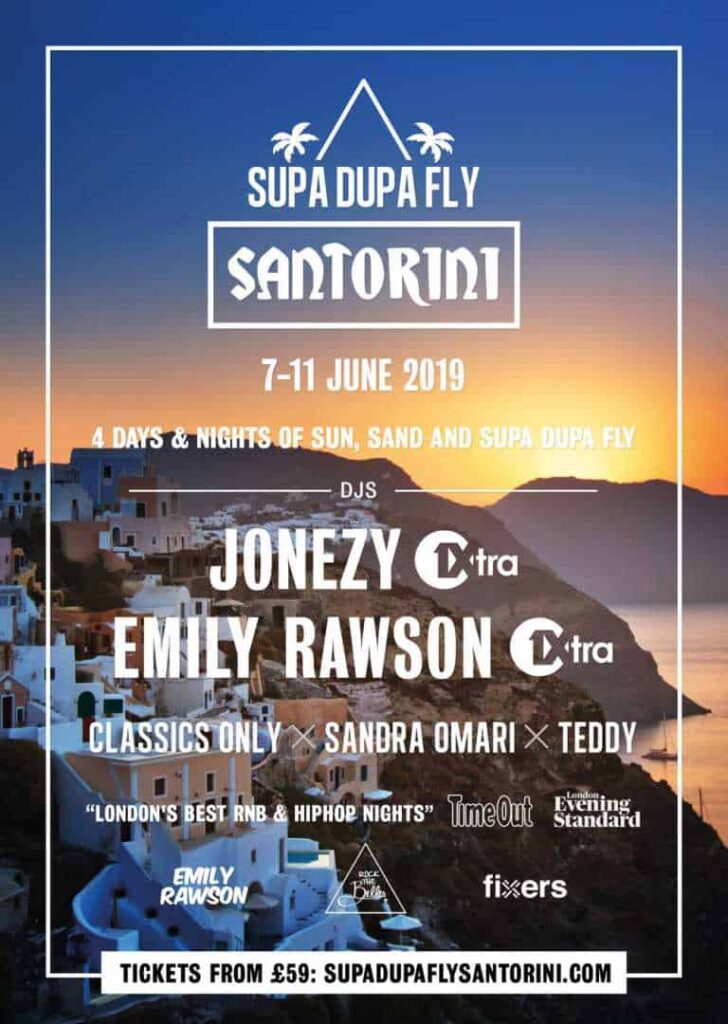 The festival is a one of a kind annual summer music festival at the Greek Island.

Due to its beautiful location and wonderful music from international Deejays, playing primarily 1990s and 2000s hip-hop, RnB and Garage lover’s diary,  the event attracts a lot of revellers and tourists alike creating a perfect place to create memories.

The line-up for the Greek festival will feature some of the best in demand international deejays who have played at a number of A-list celebrity parties and lucrative events globally.

The three-day trip will also include sailing tours, watching sunsets, sunny beaches, restaurants and wine tasting, hiring a quad bike for the tour around the island among other activities

Requirements to participate in the Coca-Cola promotion

To be part of the Santorini-Greece squad, consumers will need to:-

Prizes to be won in the promotion

The Grand Prize winners will be contacted through a dedicated customer care number 0791087785.

Winners will be adviced on the selected official Coca-Cola distributors to pick them from.

For any queries or concerns about the promotion, consumers are requested to call customer care on 0709183111.

Rules and regulations of the promotion

Over the years, Coca-Company has been rewarding customers through consumer promotions.

2 thoughts on “Win a 3 day trip to Santorini, Greece with Coca-Cola”