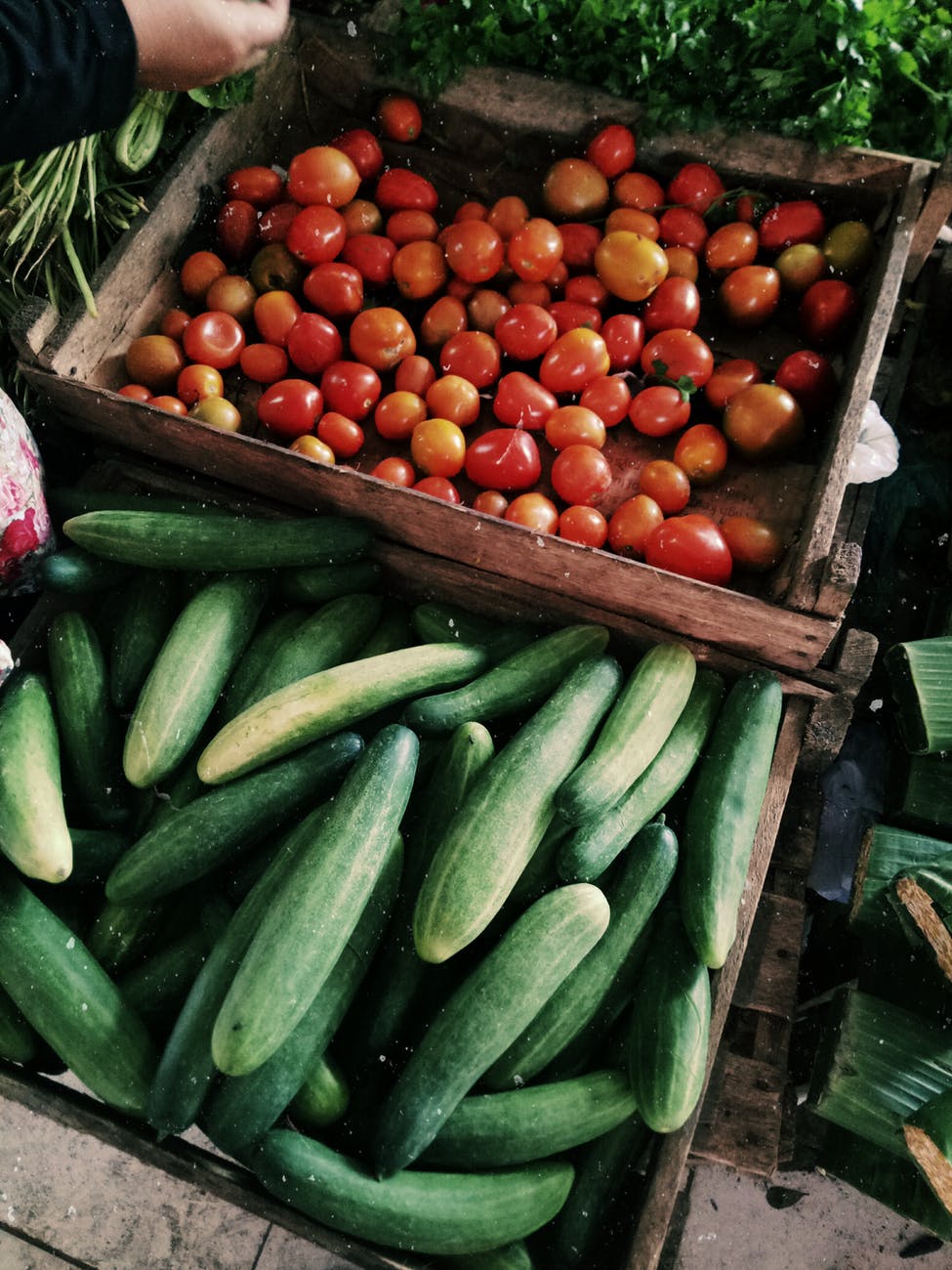 Scientists from World Agroforestry (ICRAF) have found modest, yet statistically signiﬁcant, improvements in the livelihoods of farmers involved with an agroforestry-development program in Kenya.

‘Agroforestry has been widely claimed to improve the livelihoods of smallholding farmers, rehabilitate degraded landscapes, and enhance the services provided by Nature,’ said Karl Hughes, leader of the study and head of monitoring and evaluation at ICRAF.

The research team found that an agroforestry-development program run by Vi Agroforestry, a Swedish NGO, had improved farmers’ incomes.

They also found that the program modestly increased asset holdings, particularly among households represented by women.

Using a quasi-experimental impact evaluation design informed by a theory-based and mixed-methods framework, the team investigated the program’s selected intermediate and ﬁnal outcomes.

The nine-year program promoted the use of agroforestry in large sections of Bungoma and Kakamega counties in Western Kenya.

They also carried out semi-structured interviews with a sub-sample of 40 purposively selected program participants.

The study addresses a key gap in the literature on the longer-term effects of agroforestry programs and integrated agroforestry systems.

Speciﬁcally, while the researchers found that the program achieved several intermediate outcomes, such as better income from the sale of agroforestry products, fuelwood access, and milk yields, for many households, it did not do so for all.

For example, just over a third of households reported sales greater than USD 10 in the previous year.

Moreover, while milk yields did increase to a greater extent for dairy producers in the program area, only about half self-reported experiencing such an increase.

Similarly, for exposure to agroforestry specialist advice, the rates of exposure were signiﬁcantly higher in the program area.

Development and research-for-development organizations are under pressure to ‘deliver’ more impact for larger numbers of ‘beneﬁciaries’ with fewer resources.

This is in tension with what the team found.

To ensure such impact at scale, there is a need to re-think how to expand the scale of agricultural technologies.