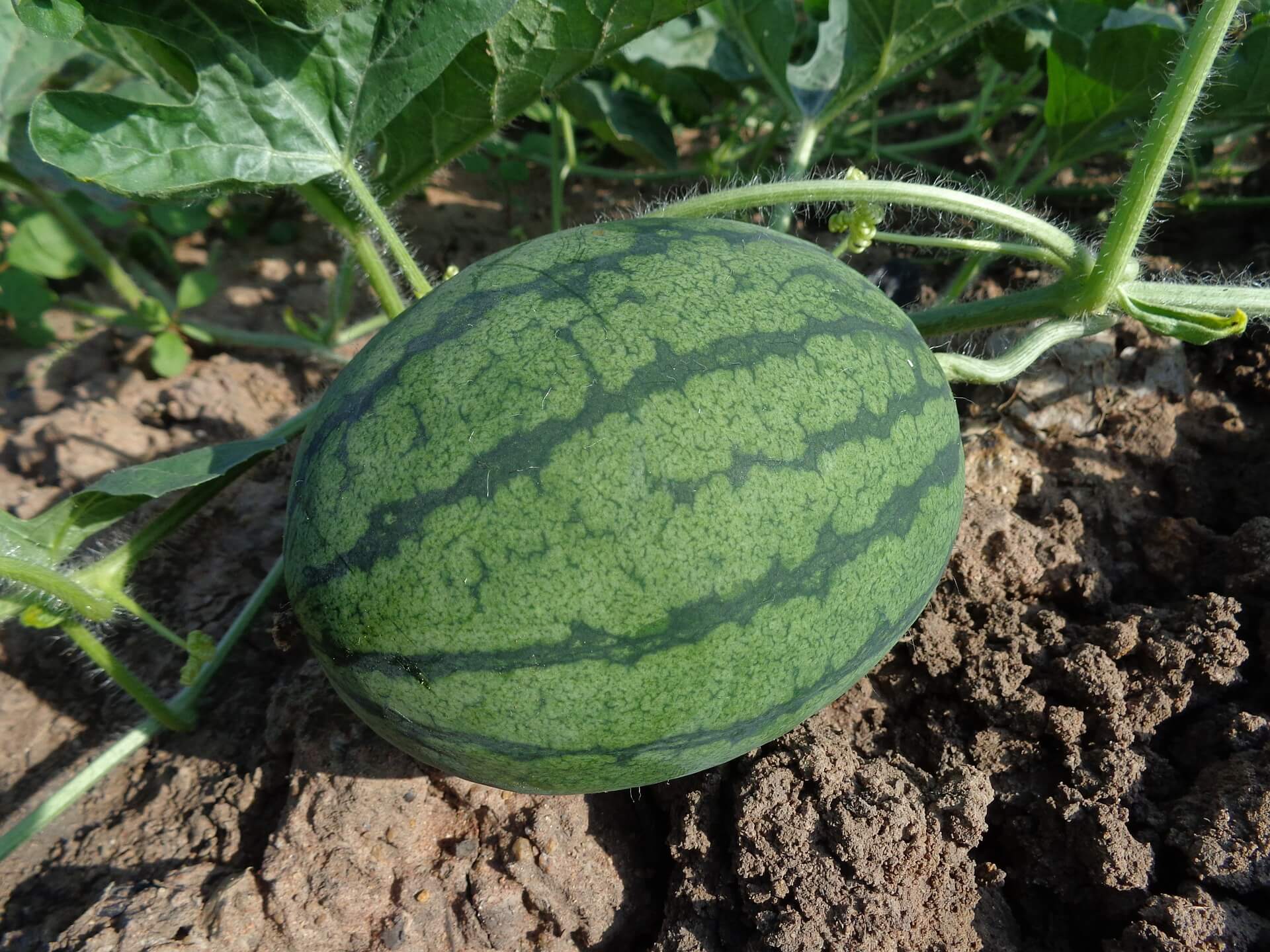 Do you know that irrigated watermelons are easy to grow? Watermelons are one of the most consumed fruits both in cocktails and fruit salads in Kenya. This, therefore, creates the necessity for large scale farming to carter to its demand.

However, this fruit requires certain conditions for its growth, and among one of the top conditions is water. But what if there is no enough water in your region? What would you do?

Well, in this post, were are going to show you how to farm watermelons under irrigation. Let’s do this.

Watermelon farming is not like any other type of farming. The fruit requires plenty of work in terms of planting, weeding, harvesting on top of climatic conditions. So what is the best season to plant watermelons?

Just like any other crops out there, watermelons have a season for planting and harvesting. However, watermelons can be grown any season provided that the conditions are favorable.

Well, to begin with, melons are favored by temperature ranges of between 18 ° C to 25 ° C. With this in mind, we can, therefore, plan its planting season as follows.

For cold-weather seasons, the best time to grow melons is from the months of May to the beginning of September.

In hot and humid areas, melons can be grown all year round. Surprisingly enough watermelons constitute 92% water, however, it is not advisable to grow watermelon during the rainy seasons. Why? let us find out as explained below.

How to plant Irrigated Watermelons

It is important to know that watermelon farming in Kenya is not done during the rainy season or via uncontrolled irrigation.

Why? Because the percentage of water inside the fruit is a strong factor in determining its flavor.

So, to make the irrigation in an ideal way, we have created some practices that are essential for quality growth and production. These practices are divided into the following stages:

This is the first and most important stage of watermelon farming. At this stage, irrigation should be done on a daily basis but with little water.

It should then, extend up to the germination phase when the amount of water needed for the development of the crop changes slightly.

Irrigation from Germination to Fruiting

This stage requires large volumes of water. In fact, longer irrigation is needed but a few times a day.

Irrigation between fruiting and harvesting

At this stage it is necessary to pay even more attention to its production, ensuring through irrigation that the watermelon has enough water to finish its development and not become wilted.

Excessive irrigation is also not recommended at this stage as it can leave the fruit tasteless and cracked.

What is the Best Irrigation System for Watermelons?

The most suitable irrigation systems for watermelon cultivation are sprinkling and dripping. Different systems are gaining more and more space as they are equally efficient and more economical.

It is important to realize that melons grow best when there are plenty of pollinating insects in the region, such as butterflies and bees.

Spaces between plants also help with ventilation, preventing the spread of pests in the crop!

When to Harvest Irrigated Watermelons

Watermelons are usually harvested after a period of 80 to 110 days after they were planted.

It is quite easy to identify which fruit is ripe by simply checking on the part that is in contact with the ground. If it is yellowish, then the fruit is ripe for harvesting.

Bonus Tip: During the harvesting of melons, it is advisable to leave the stalk in the fruit in order to prevent rot after harvest. Happy Melon Farming 🙂 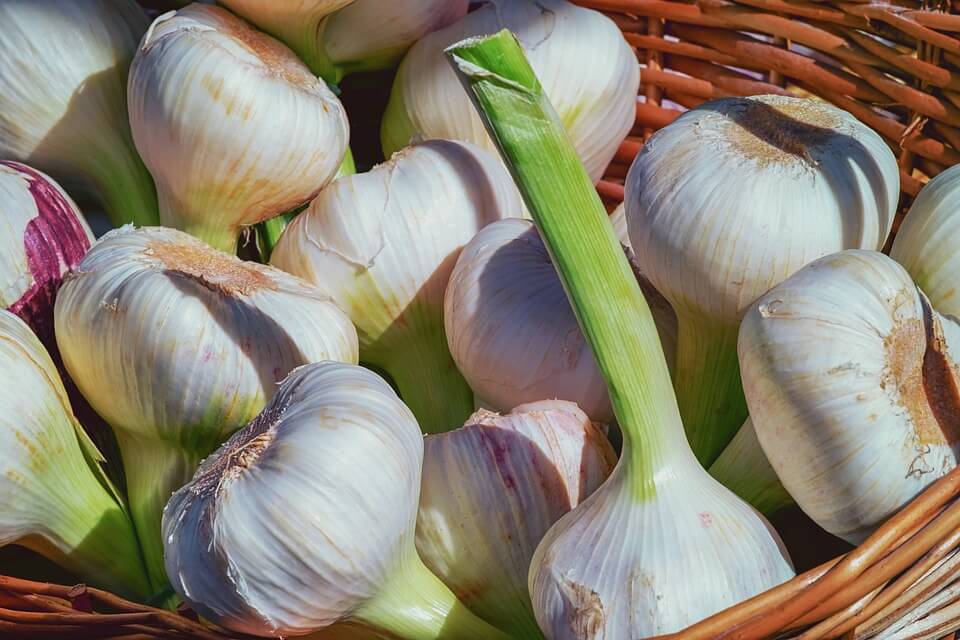 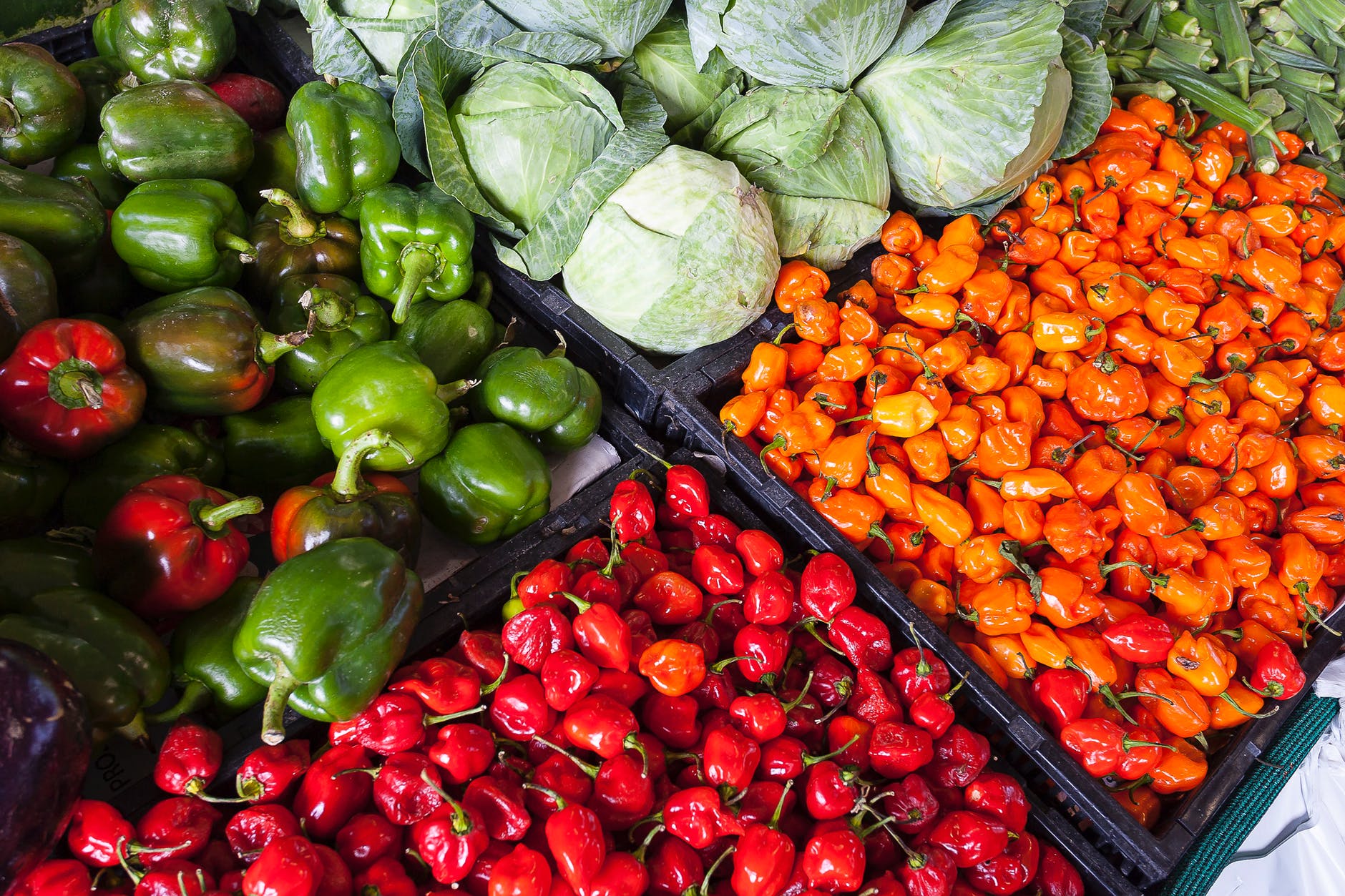 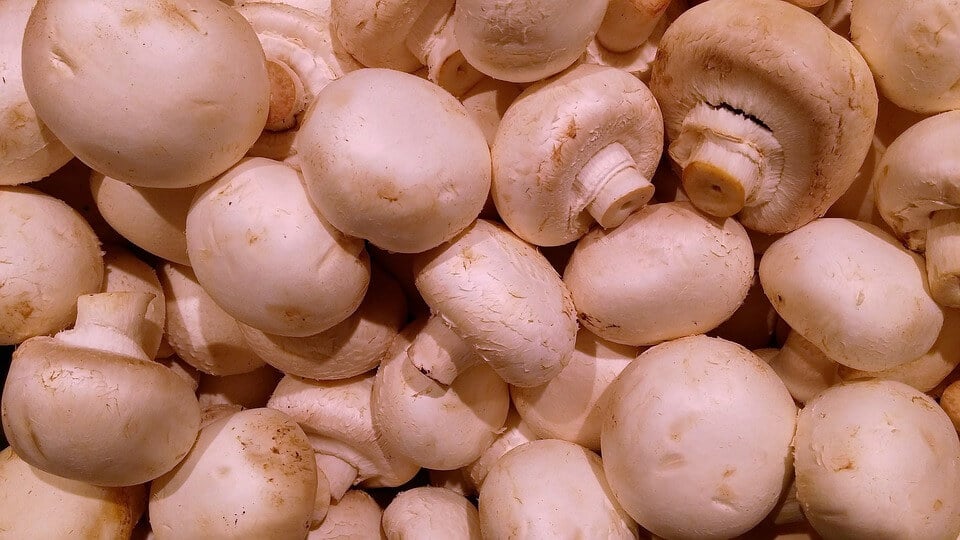 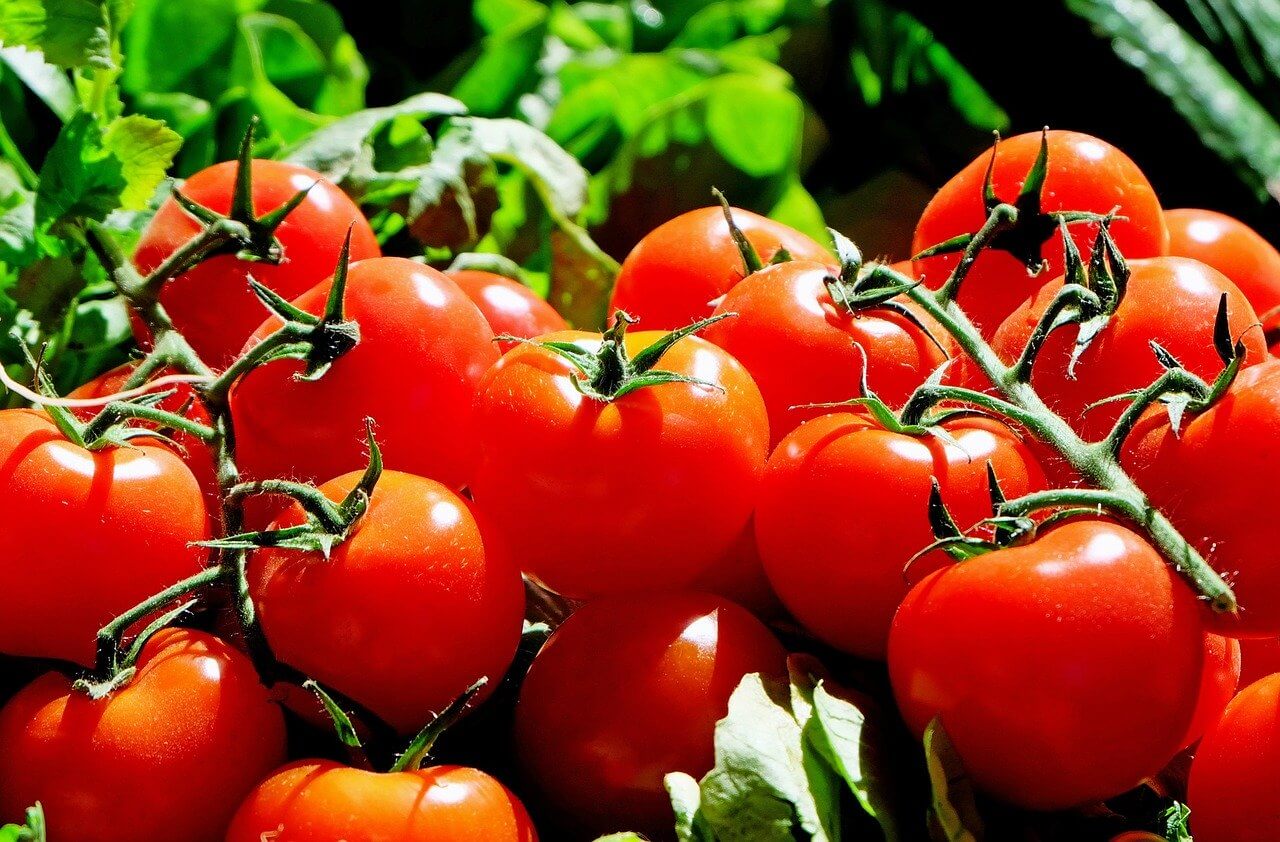