Home » Urban Info » Kenya: The Controversy Swells After the Deadly Rupture of a Dam 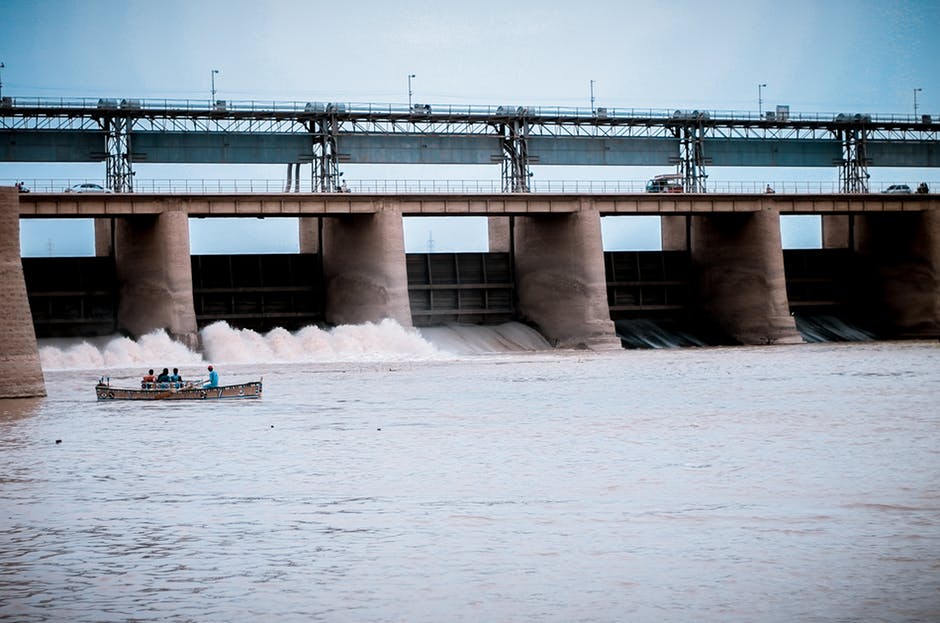 In Kenya, the Patel dam broke Wednesday night, May 9, leaving muddy water in the town of Solai, some 160 km north of the capital, Nairobi. The record is heavy: the governor of Nakuru County said this Friday morning the number of 44 dead. We are now approaching 50 dead and several dozen people are still missing. And now, the controversy swells around this dam.

The Patel Dam is at the center of all critics, in a case that is taking an increasingly political turn. This private infrastructure belongs to a large farm that has been on site for more than half a century. 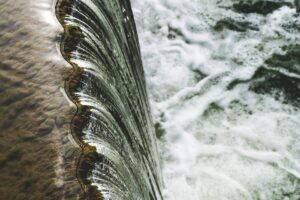 Doubts Arises Regarding the Quality Standards of the Dam

The dam serves as a water reserve, but the big question is whether it was up to standard? According to the water resources management authority, he had not been approved, despite several visits by officials. The agency says it even asked the owner to close the dam because it did not meet safety standards, but the order would have been ignored.

Government spokesman Eric Kiraithe added that there would have been no deaths if management had emptied the water in time and this case “would have consequences”. Charges denied by Patel Farm itself. On Citizen TV, one of the officials, Vinod Jayakumar, said the dam was not illegal and the disaster was a natural disaster due to heavy rains.

This problem of safety standards also exists for other dams built on this large farm. To avoid another disaster, two tanks must be emptied today because they are full of water.

The Attorney General has asked the chief of police to conduct an investigation and point out any responsibilities. He is waiting for the results of the investigation within 14 days. 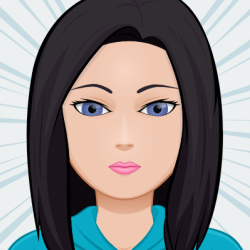