Kenyan Banks and those operating in other African countries are the second most profitable globally. They are second to those in Latin America, a new report by consultancy McKinsey says. According to the report, banks operating in Africa had an average return on equity (ROE) — a measure of profitability — of nearly 15 percent last year.

Those in Kenya registered a higher figure of 24.6 percent on average. This comes as a surprise since one of the concerns that the banks had with the interest cap was reduced profits. However, it remains clear that the profits have barely been touched. Could be the Kenyan citizen is a hefty borrower or the banks have a way of creating new revenues streams. 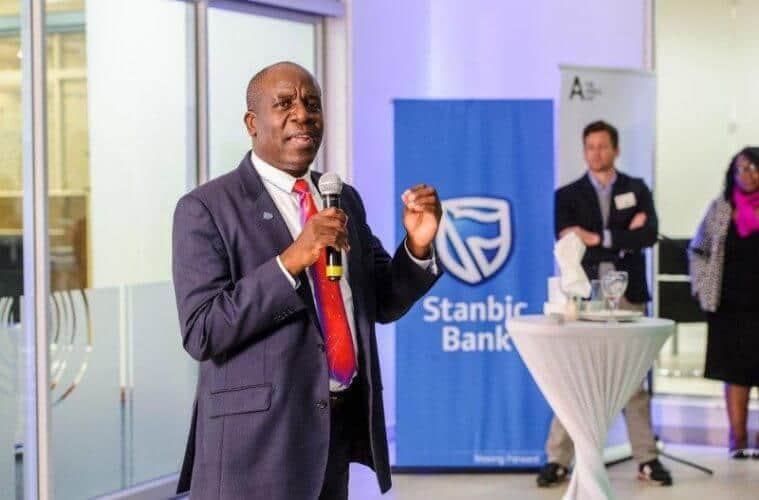 The report further says, “Africa’s banking markets are among the most exciting in the world. The continent’s overall banking market is the second-fastest growing and second most profitable of any global region, and a hotbed of innovation.”

The study notes that Kenyan and other African banks are doing well because they are innovating on how they are meeting huge unmet needs among consumers.

One way has been through leveraging mobile loans. This way, banks have managed to reach out even to the unbanked Kenyans. As the report shows, Kenyan Banks continue to make generous profits even after the interest cap. Just recently, Stanbic bank and Barclays bank announced their half-year net profits which are 3.6 billion and 3.8 billion respectively.

Customer deposits grew by 15% to stand at Kshs.217 billion with transactional accounts constituting 66% of the total deposits. 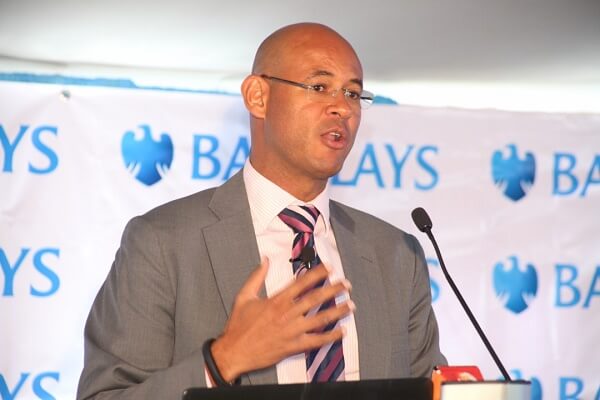 Stanbic bank, on the other hand, registered a mind-boggling 105% increase in net profits. They earned 3.6 billion from 1.7 billion reported in the same period last year.

Net interest income for the period increased to Ksh. 5.6 billion, from Ksh. 4.9 Billion the previous year, largely driven by growth in loans and advances. This leads us to the conclusion that Kenyan Banks are undoubtedly thriving in this market. 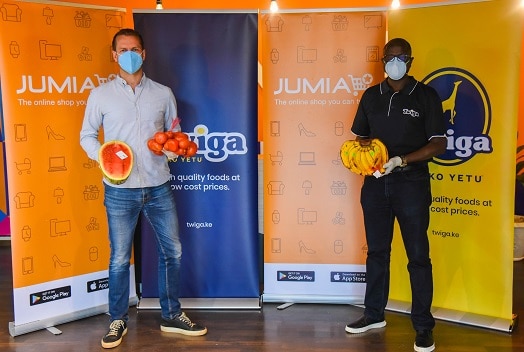 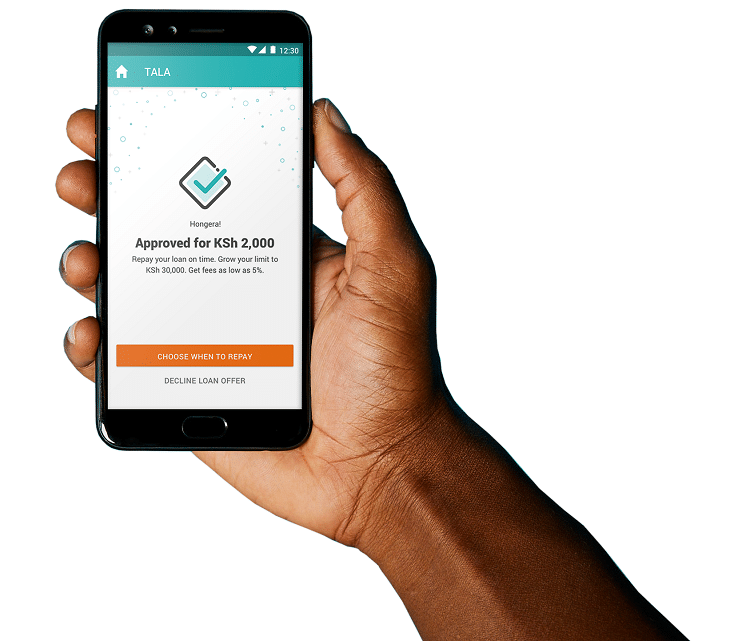