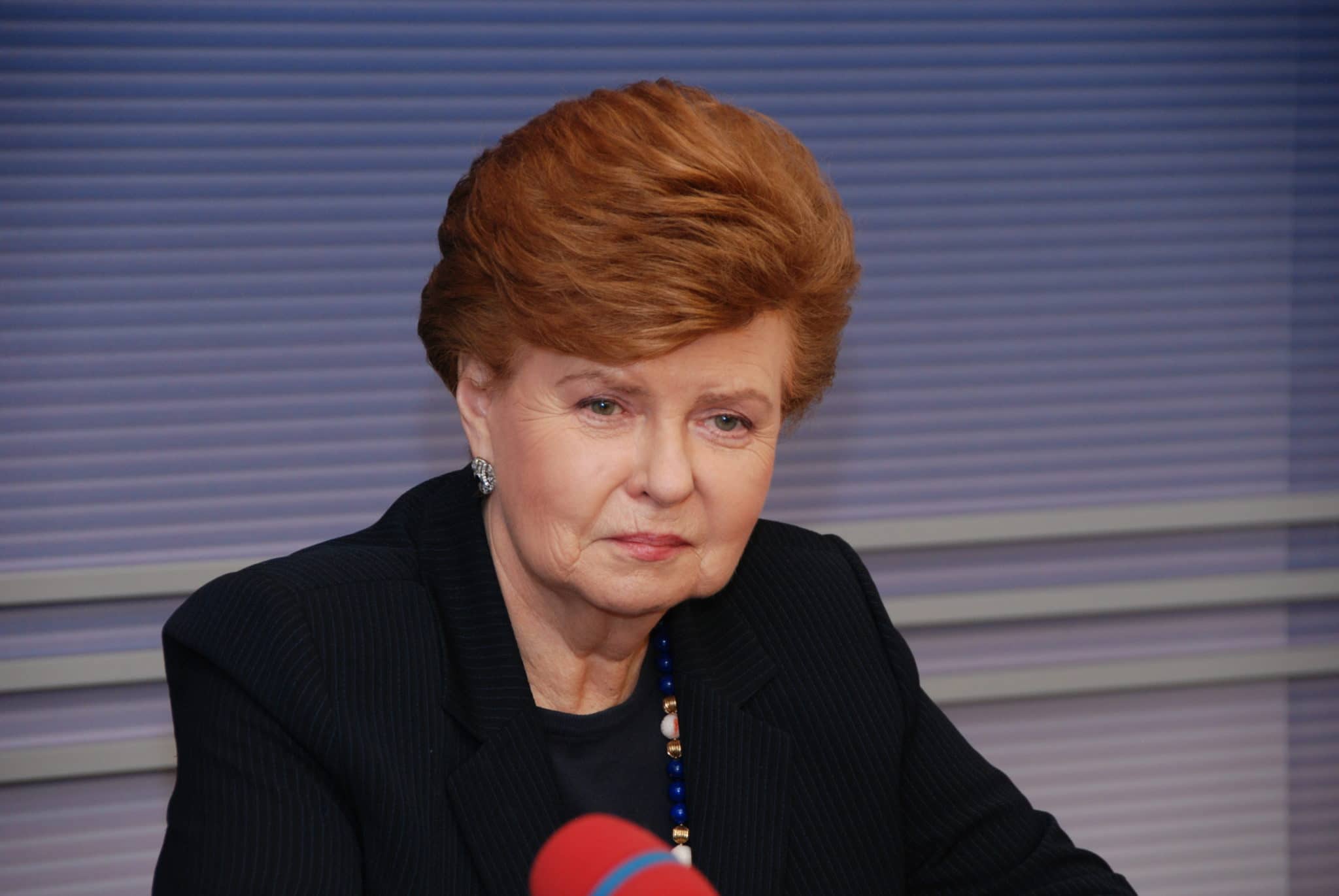 Today at the French National Library in Paris, President Vaira Vike-Freiberga spoke at the French National Library in Paris about the new role of libraries in Europe, emphasizing that the forthcoming Latvian National Library project represents the tasks that every modern European library must fulfil. The President noted that with new technologies the role of the library in today’s world has changed significantly, it must also play the general role of public interest in knowledge, and the new Latvian National Library will help to involve the public in general debates and lectures on the role of knowledge. to anyone in Latvia and in the world who wants to enter the repositories of knowledge that will be stored in the so-called Castle of Light.

The President spoke about the symbol that is at the heart of the Castle of Light project, emphasizing that for the Latvian people, knowledge has always been a symbol of spiritual development, and it has always meant striving for freedom and independence. The President spoke of two symbols: the Castle of Light, which during the Awakening was a powerful symbol of independence and knowledge as well as the spiritual evolution of each human being, and the poet Rainis’ glass hill symbol, which reflects the legends of the people of Northern Europe. “This symbol simultaneously signifies the liberation of the soul and spirituality, as well as its clarity, and expresses the need of each person to undergo the evolution of spiritual development,” said the President. V.Vīķe-Freiberga emphasized that the Light Castle project is important not only

In her address, the President also pointed out that Latvia strongly supports the so-called European Digital Library initiative of UNESCO, under which the Presidents of France, Spain, Italy, Spain, Hungary and Germany have already signed. She believes that this European digital library initiative will make a real contribution to the Lisbon Strategy by ensuring Europe’s global competitiveness.