Home » Urban Info » 10 Most Interesting Cultures in the World 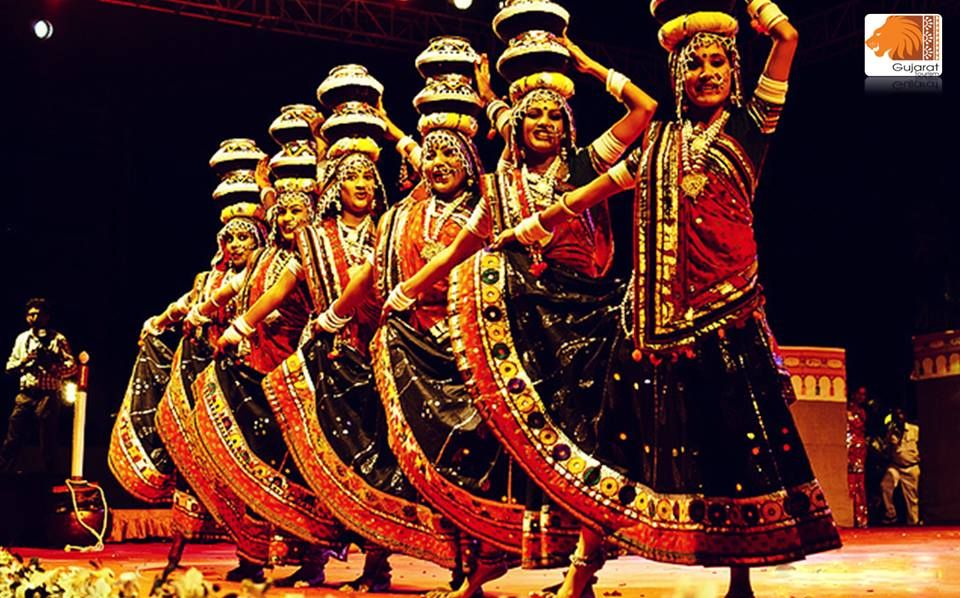 Which are the most interesting cultures in the world today?

The world has over 195 countries which are inhabited by people of different ethnicities, and every ethnic group has its own culture that governs them.

If you love travelling, then you are bound to experience different cultures in the given country of the tour.

This is because one country has several cultures depending on the number of tribes that live within its borders.

Take, for example, Kenya. It has over 42 tribes and all these tribes adhere to particular cultures that are unique.

In this article, we explore the most interesting cultures in the world.

By the time you are through with this read, you will not only be informed but shocked and itching to visit some of these places to experience them first hand.

The Most Interesting Cultures in the World 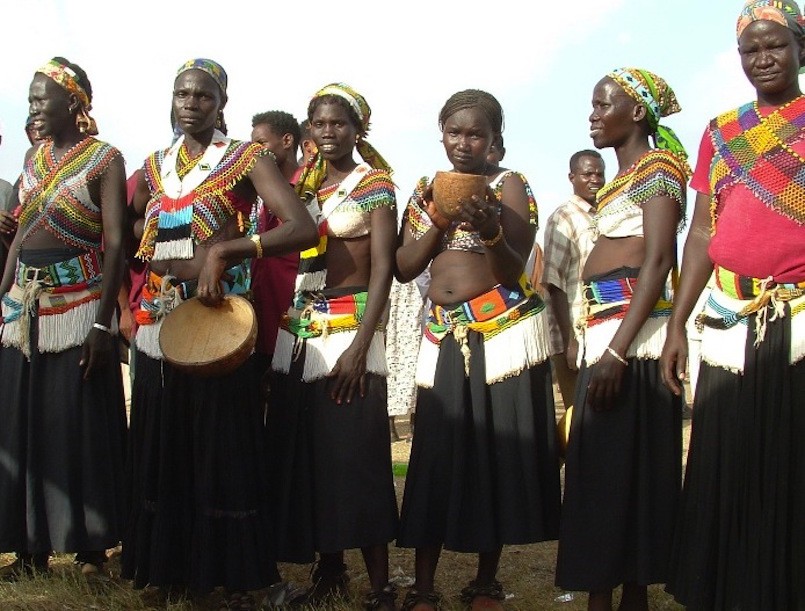 Picture this; a young man identifies a woman he thinks is fit to be his wife. And instead of seducing her, he kidnaps her.

After the kidnap, his elders now go to the lady’s father to ask for her hand in marriage. Surprised? Here’s the juicy part.

If the girl’s father accepts his daughter to be married by the said young man, he will give the suitor a thorough beating. The beating is the symbol of acceptance.

While the rest of the men are going down on one knee to propose the Latuka young man only needs the strength to sweep his bride off her feet and run. 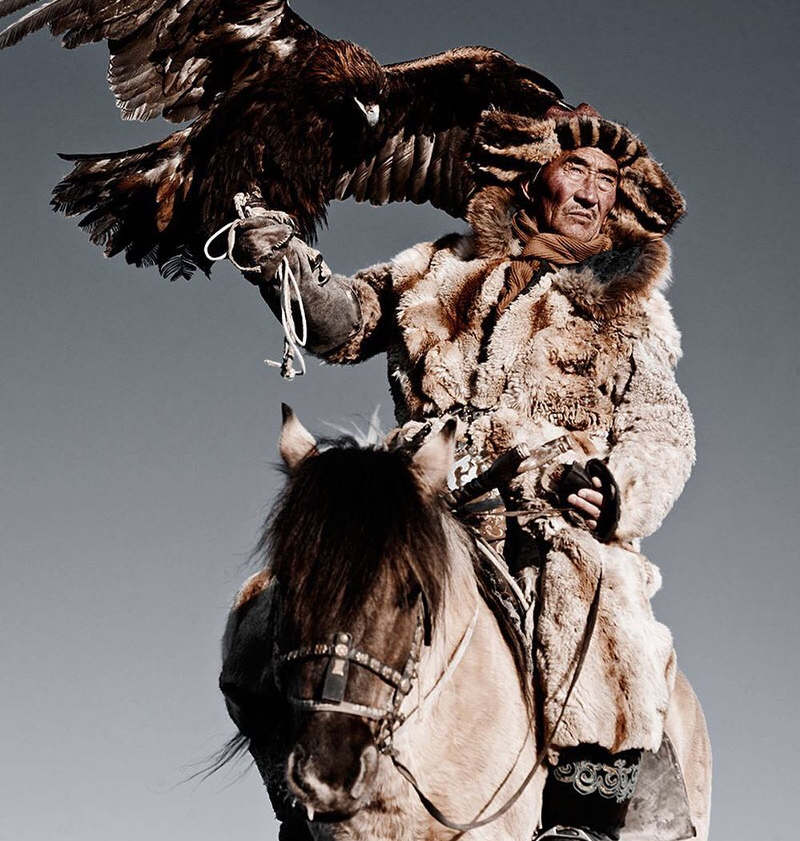 The Kazakhs are in Kazakhstan. They are a nomadic tribe that has travelled through the mountains and valleys of Kazakhstan from the 15th century.

There is an annual golden Eagles Festival where the Kazakhs wear wolf skin and take to the mountains on horseback.

Golden eagles ascend into the sky in celebration of the extraordinary culture. 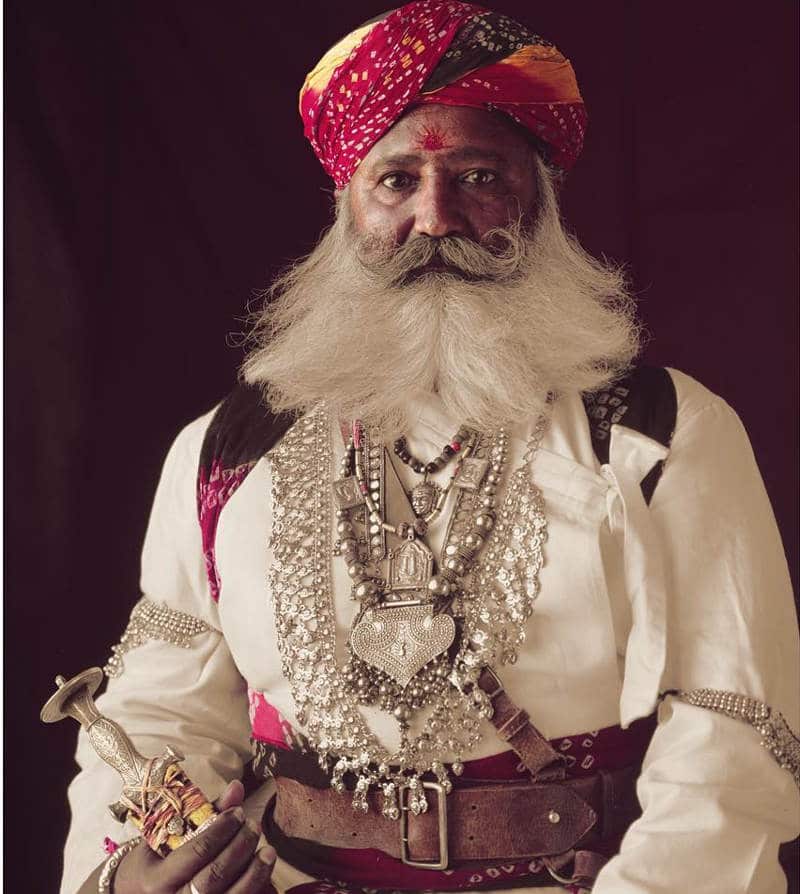 India is known as a country characterized by magic and unbelievable culture. The Rabari happens to be one of the tribes that uphold this culture of magic.

They are also known as the Rewari or Desai. The Rabari originated from Iran more than 1000 years ago.

You will quickly identify them from their elaborate embroidery, great brass jewellery and tattoos.

Their women wear magical symbols that are both decorative and religious. On the other hand, men wear jewellery and turbans. 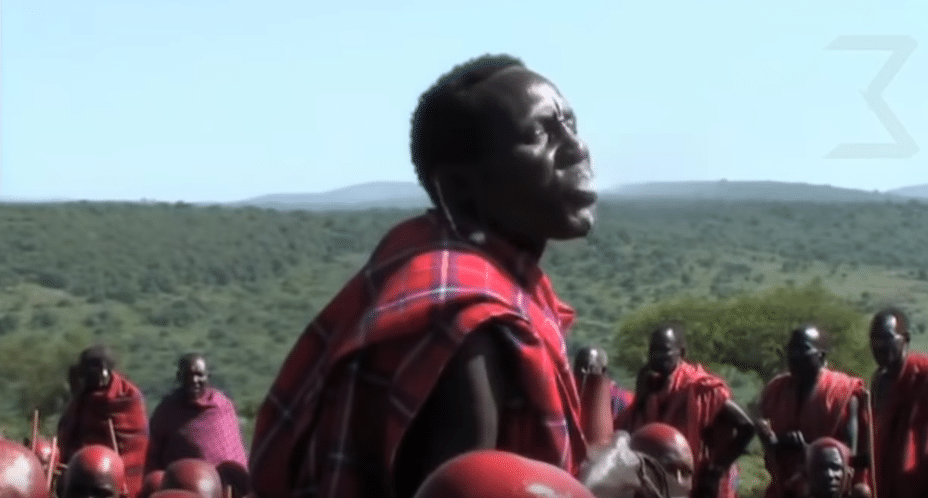 The Maasai are known to take their culture very seriously. Found in Kenya and Tanzania, these people are known to be courageous and friendly.

Some of their cultures stand out among the many that they uphold. One of them is spiting culture.

A good example is when a baby is born. The elders come to bless the baby by spitting on it and saying that it’s not a good baby.

They believe that by saying the baby is terrible, they attract blessings to the.

But if they the baby is good then they will be welcoming curses on it.

Also, their young men/warriors spit on their hands before shaking the elder’s hands.

They also hold wild animals in high esteem. Every wild animal is associated with the Maasai clans, and hence they consider them clan members. 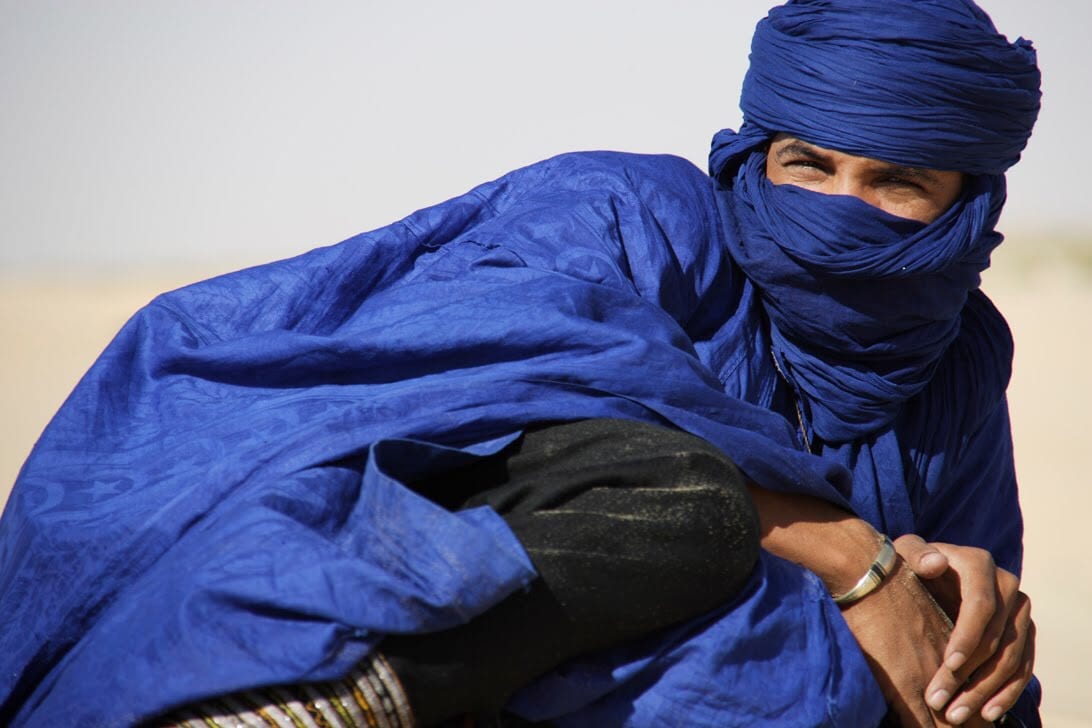 The Ahaagaren Tuaregs of Algeria are another tribe that has the most interesting culture. Under normal circumstances, especially in the Muslim community, it’s the women who adorn veils.

But in this tribe the opposite is exact. Here men wear veils and are not allowed to remove them unless when they are home or are travelling. 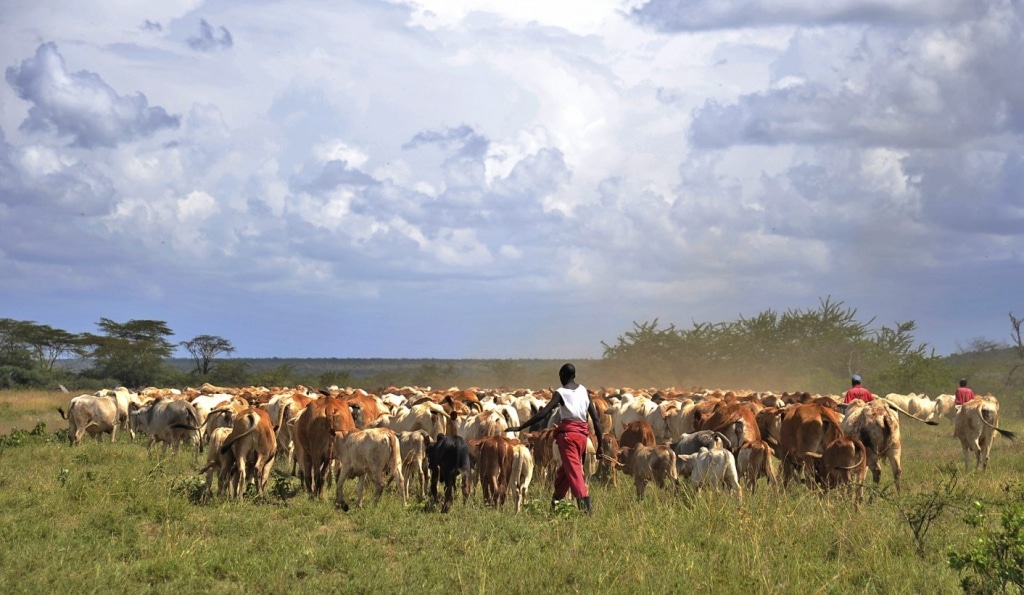 The Pokot community are in Kenya. They are farmers who are known for farm produce and keeping of cattle.

For you to earn respect in this community, you need to have a lot of cows.

Here wealth is counted according to the number of cows you own.

That means that even if you have stores of farm produce and a small number of cows you are poor.

Perhaps this explains why cattle rustling is rampant on their border with Turkana and other communities around them.

If a man wants to marry another wife, then his cows are counted to ascertain if he qualifies. 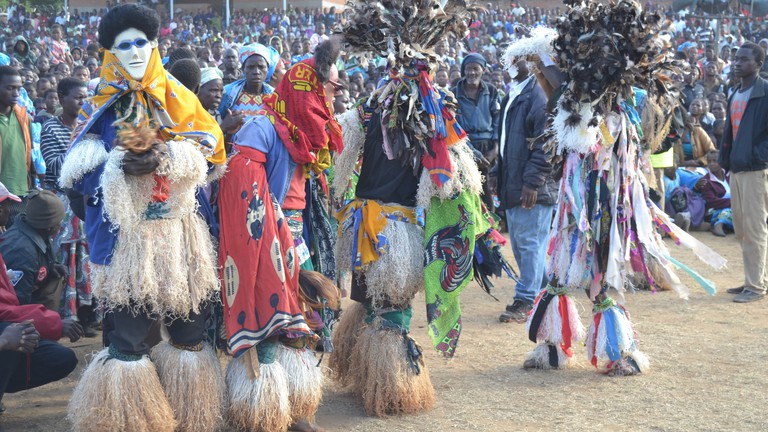 The Chewa people are in Malawi and parts of Central and Southern Africa.

In their culture, when a person dies, they take the body to the forest for cleansing.

They do this by slitting the dead body’s throat and forcing water through the body to cleanse it.

They ensure the corpse is clean by squeezing its stomach until clear water is the only thing that comes out the rear end. 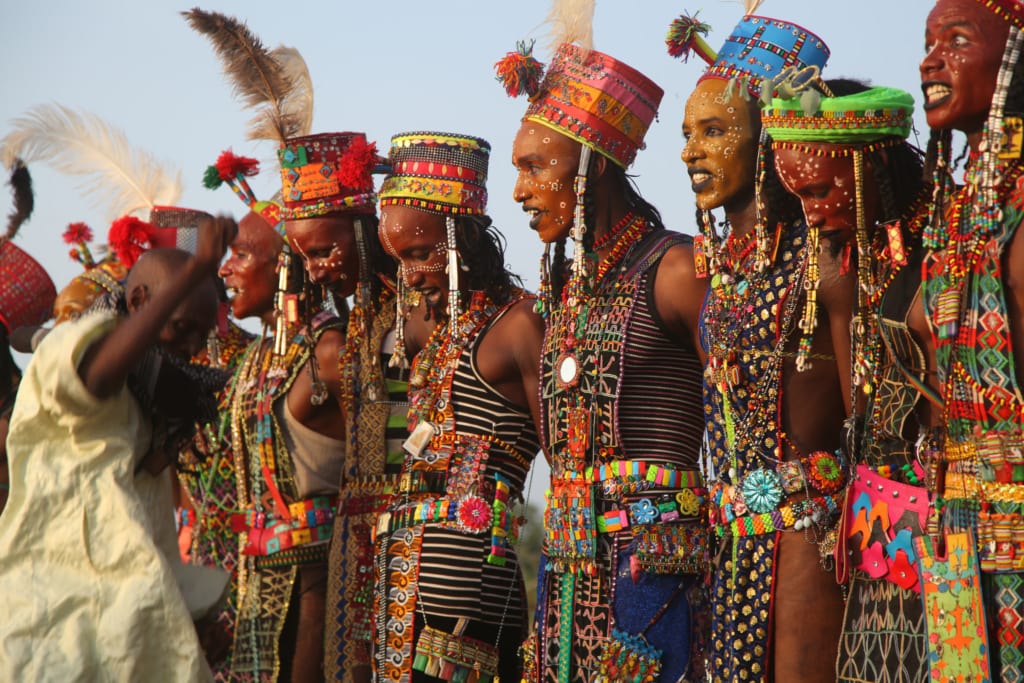 The Fulani people live in West Africa. They also have a notorious culture of beating suitors.

Unlike the Latuka of Sudan, where the girl’s father beats up the suitor, in the Fulani culture, the beatings happen between suitors.

Two men who are fighting over a woman they want to marry are made to beat each other.

It’s a competition whereby the winner takes the beatings without showing a sign of pain.

So, the young man who will not show any sign of pain will take the bride. 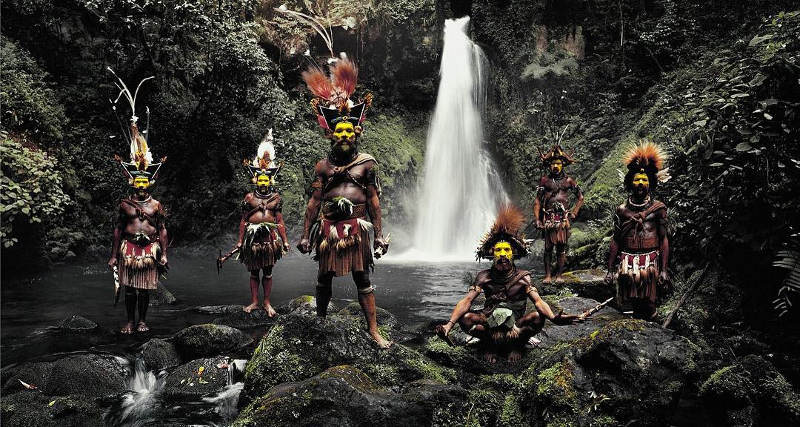 The Huli are one of the numerous tribes found on the island of Papua New Guinea. It is famous for its fearless warriors who stand out for the ornate headgear they adorn.

Also, they paint their faces with bright yellow clay and red ochre.

Other things that they wear are they put quills through their noses, snakeskin on their foreheads, hornbill beaks on their back, kina shells around their necks and pigtails as belts.

The most exciting part is that the pigtails are for attracting ladies. 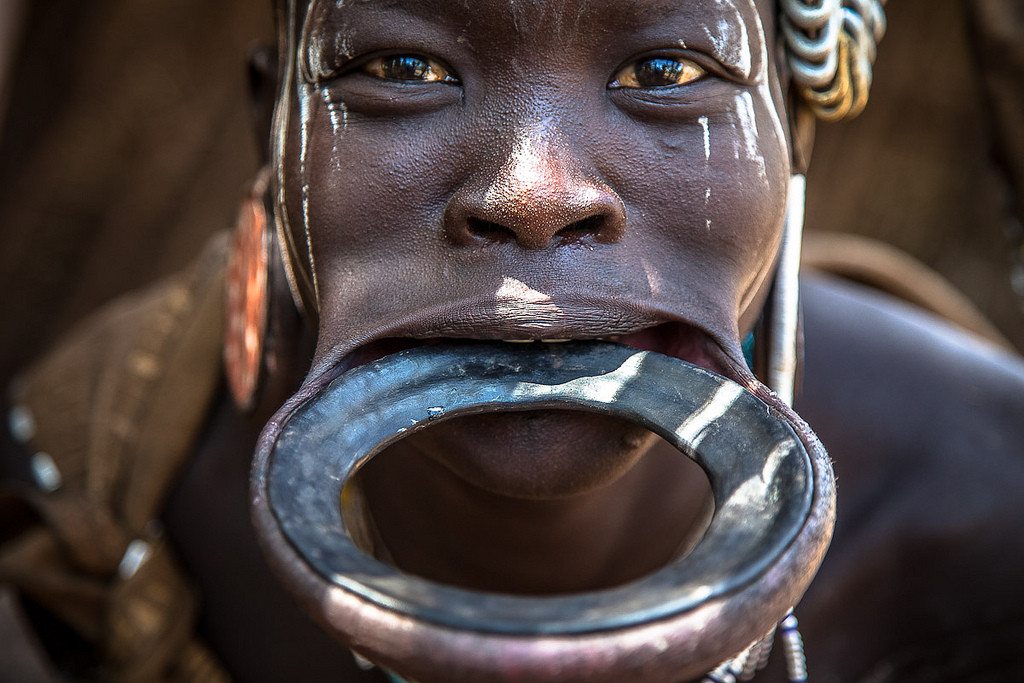 The Surma tribe are in Southern Sudan. They are known for the lip stretching culture.

In this culture, a teenager girl’s bottom teeth are extracted to create space for the lip plate. The lip plate size is increased annually.

Conclusion on the Most Interesting Cultures in the World

At this point, it’s fair to say that these are just a few of the numerous cultures that are in the world today.

Some cultures perform heinous acts like female genital mutilation as a rite of passage and many other hilarious things.

Now that your desire to know the world cultures is aroused why not try to learn about cultures in the countries you decide to visit this holiday. 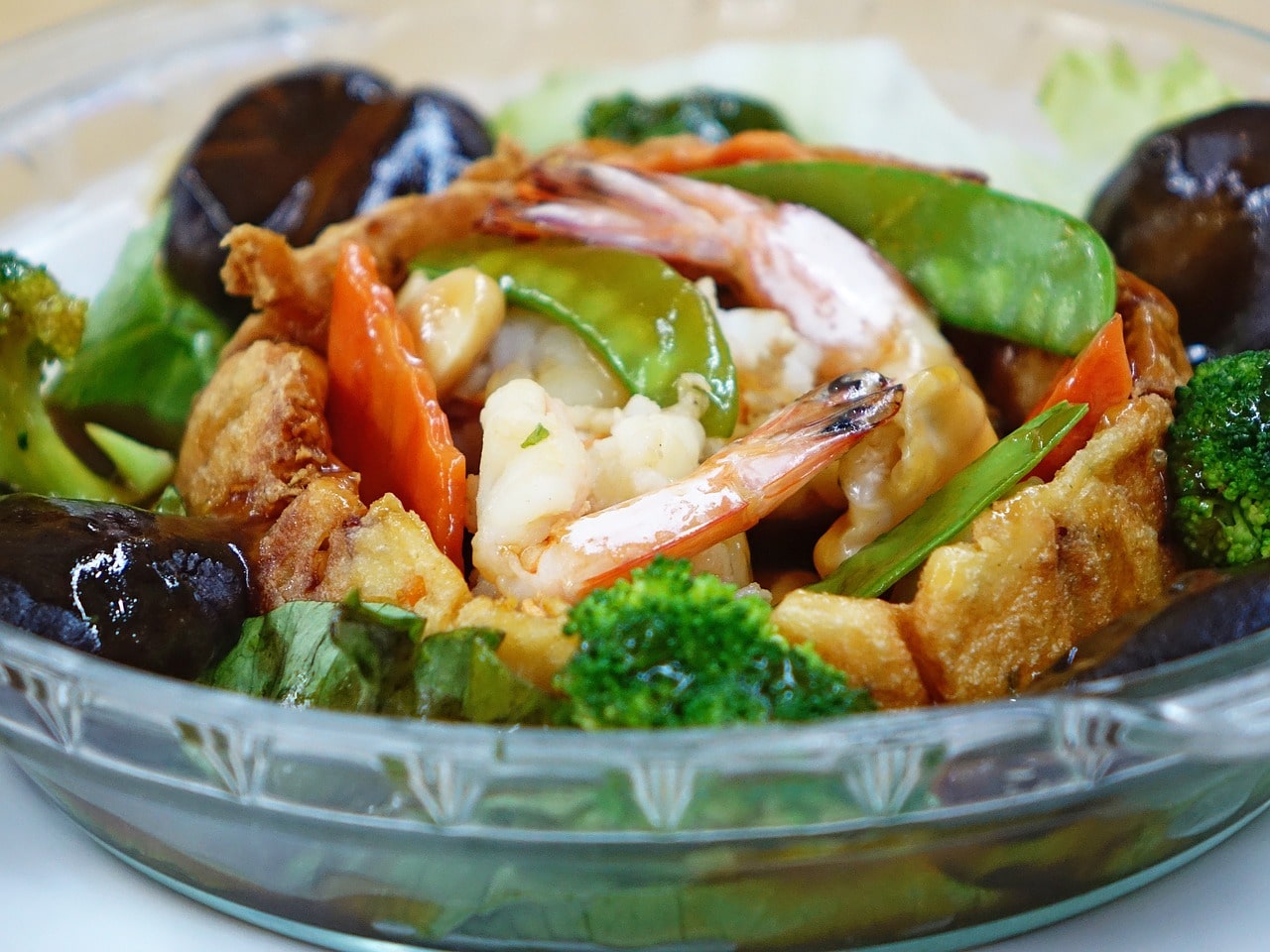 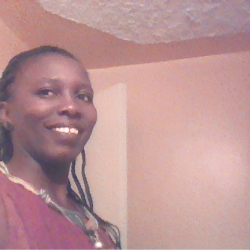