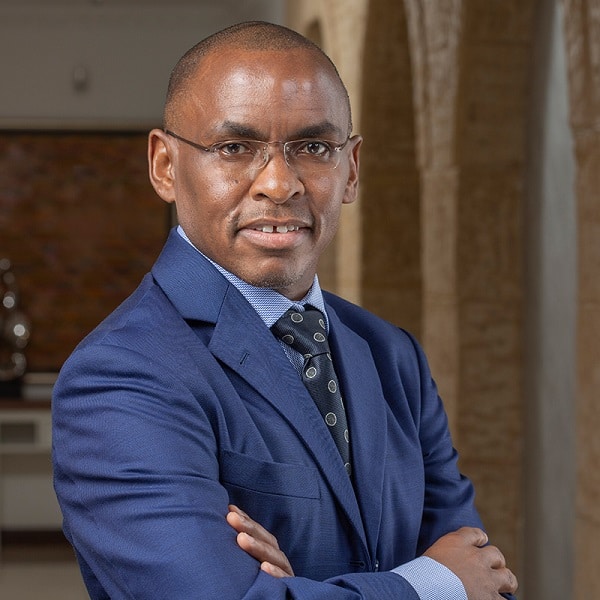 Peter Ndegwa will today take over the Safaricom CEO position from the acting and founding CEO Michael Joseph. Mr Ndegwa will succeed Bob Collimore who succumbed to cancer in July 2019. He was appointed in the position in October 2019.

He joins Safaricom at 51 and also the first Kenyan to serve in the CEO position at East Africa’s largest telco. Businesses have closed down globally and even locally some struggling to stay afloat during 2020 Which might affect his first period in office.

Speaking on his strategy, Mr Ndegwa plans to do things more differently despite the current crisis. “It is time to serve my country. There are two things that I value most, which are humility and integrity. He talks on Integrity as doing what you say and humility as knowing that there is always more that you can do,” said Mr Ndegwa.

Before joining Safaricom, Peter Ndegwa was the managing director of Continental Europe at Diageo. Managing the spirits and beer business across 50 countries in Western and Eastern Europe and Russia.

As he takes over the new position, he hopes to help Safaricom define its next phase of growth. The company currently boast of about 60 billion in profits per year and revenues of about Sh250 billion annually.