Home » Urban Info » Pills with Bizarre Side effects: How bad can side effects be? 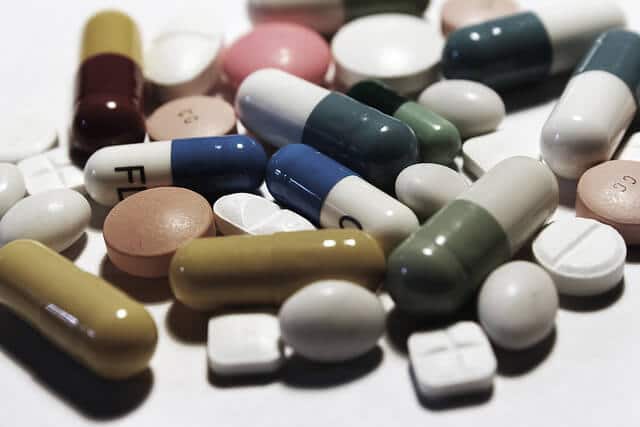 Almost everyone has taken some kind of medication, whether it’s prescription or over-the-counter. Hopefully, you’ve read the directions and the potential side effects before taking it, and it’s entirely possible you decided those bizarre side effects would be worse than whatever you were trying to fix in the first place.

According to the world health org. Some of the most common and absolutely OK — side effects are things like anxiety, drooling, high blood pressure, bad dreams, headaches, skin reactions, and … performance problems. Sounds like a good time, right?

That’s bad enough, but you already know about all those things. They’re not good, but they’re widely accepted as possible side effects. What about the other crazy side effects, so weird and so insane they’re usually only linked to a single medication? Does your prescription come with a chance of turning you into a vampire, suffering a psychotic break, or the potential for some murder? It’s possible.

Having trouble sleeping? You should know that in 2012, the World health organization gave warnings about 13 sleeping pills (including Ambien and Lunesta). It states that people were at risk of not just sleep-walking, but sleep-driving and sleep-eating. Sleep-driving is dangerous for obvious reasons, and sleep-eating is dangerous, too. People have been reported ordering things online or making phone calls, during wee night hours. Whats even worse, some people wake up to find out they had killed their loved ones after taking the pills. 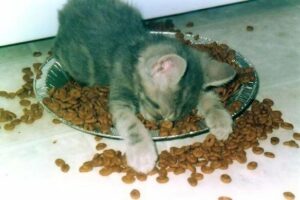 That’s right, these drugs can send you to a nighttime murder mission unknowingly. This is not a joke, a man was reported to have killed his wife after the doctor prescribed some sleeping pills for him following depression and stress of being a new parent. It’s scary that murder could be a possible side effect of popping a pill.

Lariam is an anti-malaria drug from Britain that has some of the most serious side effects. As a matter of fact, the company advises that their drug should only be used as the last option after other medical procedures have failed.

The strange thing about this medication is that it has a tendency of causing mental illness that victims do not recover from. However, there is one victim who was lucky enough to recover from the drug’s side effects. He said that he was given Lariam before going to Ghana, and within days he was convinced he was the second son of God.

Walls moved, colors changed, and he stopped taking his allergy medications and wearing his contacts because he was waiting for a miracle to happen. He ended up in the hospital, became focused on meeting Bruce Springsteen, and believed his blood was the true cure for malaria. He got help, but others have been less fortunate. Lariam has been linked to multiple suicides and one doctor described it as a “horror movie in a pill.”

First off, cancer is the literal worst. Life with cancer is stressful and bad enough when treatment is going well, and unfortunately, some capecitabine-based drugs (like Xeloda) that treat various types of cancer come with what’s called hand-foot syndrome.

The condition is characterized by things like tingling, blistering, and peeling skin on the palms and feet. There can be swelling, pain, and even desquamation, which is a term that means something as nasty as it sounds: the shedding of skin.

Bad, right? No one needs to deal with that, especially someone who’s going through cancer treatments. It gets worse, though, because in some cases, a person sheds so much skin that it erases their fingerprints. Great if you’re going to rob a bank, less great if you need your fingerprints to do extremely important things.