What is renewable energy?

Renewable energy is mainly from sources that naturally replenish themselves such as wind and sunlight. This energy is also referred to as clean energy. This type of energy has been used since time immemorial to power up factories and homes.

In the past, however, it was very difficult to harness for large use because of how expensive its production would be. As the world becomes more innovative, countries have developed cost-effective technologies that can produce clean energy for large use.

It is due to this that Kenya is at the forefront of ensuring that it adopts and promotes the use of renewable energy. Last year in December, president Uhuru Kenyatta announced that Kenya bought a new 50-megawatt solar plant. This solar plant is expected to produce at least 2% of the country’s energy mix.

Investing in renewable energy in Kenya is important as it is one of the UNDP development goals. As a result of its efforts, Kenya is performing very well compared to other African countries. 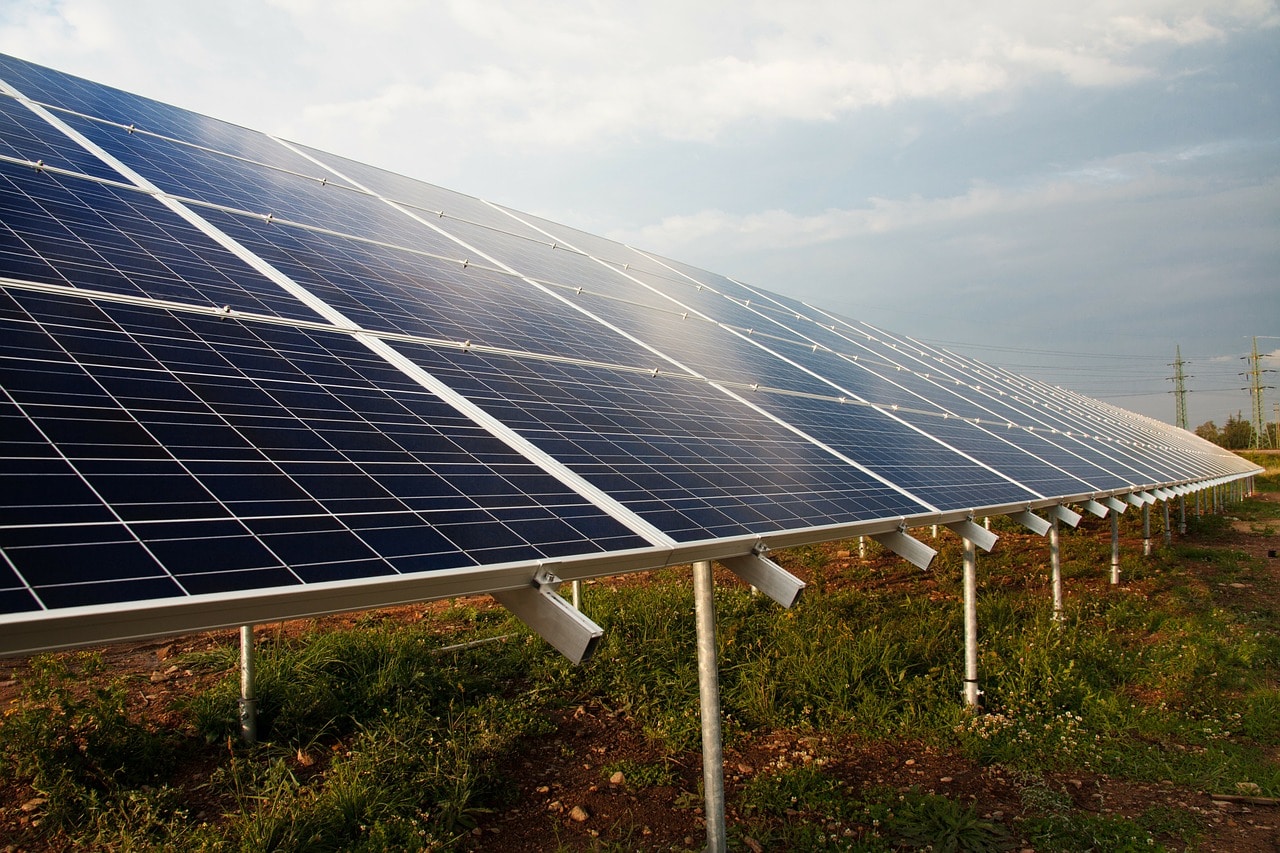 Apart from purchasing a huge solar powerplant, the government is promoting investment in this sector through other various ways.

What has other countries done in terms of renewable energy?

China is leading in terms of producing renewable solar energy. India takes third place after the US. Other countries like Spain, have already committed that in 2050 they will switch off completely to renewable sources of energy.