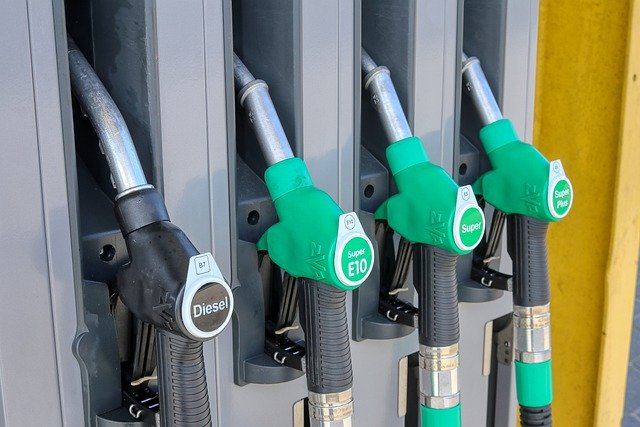 EPRA (Energy and Petroleum Regulatory Authority) has revised the costs of fuel for April and May. Petrol has gone down by Ksh18 per litre, Diesel at 4.09 per litre, and Kerosine at 18.18 per litre respectively.

With the price changes, in Nairobi, Super petrol will now retail at 92.56, Kerosine at 77.28, and Diesel taking the lead price at 97.87. The new rates will be effective from today up to the 14th of May.

EPRA has confirmed that the price reduction is due to the decrease of the landed cost of imported Super by 34.61 per cent from $472.59 per cubic meter. In the previous months.

Last month, EPRA also announced new price cuts of Ksh 2 per litre for Diesel and Kerosine while petrol dropped by Ksh7.23 per litre. Compared to the latest prices in April, this indicates a more than 50 per cent drop. Chances are the may price may significantly drop further as well.

The price drop is quite significant and especially during this period. It is a huge reprieve to motorists. Especially public transport who are required by the government to carry almost 60 per cent of the standard capacity.