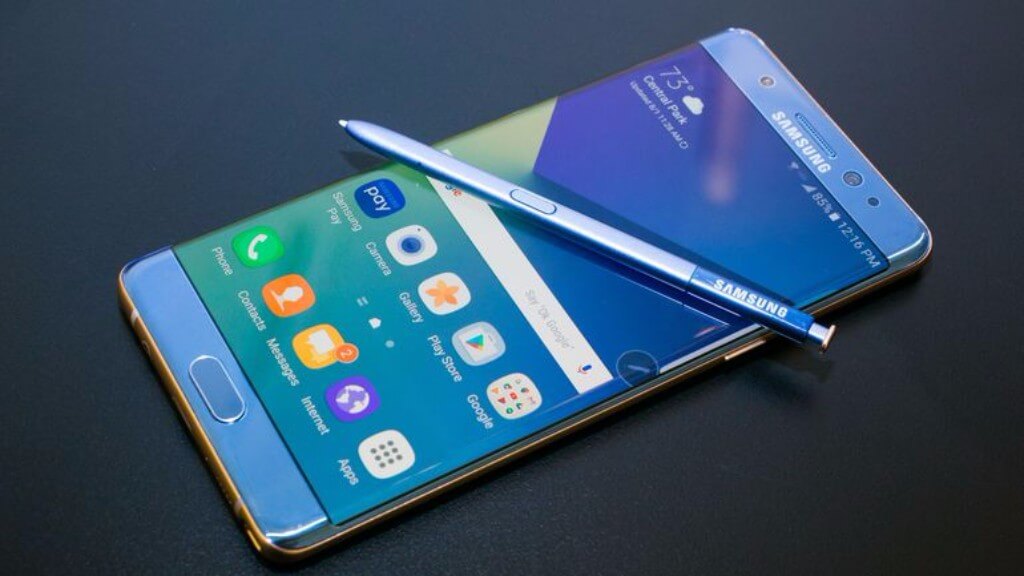 Samsung Galaxy Note 8 comes with the signatory S-Pen which can be used for taking notes, editing images, etc. The phablet also features IP68 certification which makes the device dust-proof and water resistant.

The phablet also features an iris scanner and a rear-mounted fingerprint reader which can be used to unlock the device.The Samsung Galaxy Note 8 256GB comes in multiple color options like Gold, Blue, Black, and Silver which are priced the same. See also OPPO F3 Plus price in Kenya

The Samsung Galaxy Note 8 boasts of an 8MP front-facing camera which can be used as a selfie shooter and video calling. The main 12MP snapper at its rear is equipped with an LED flash that is designed to capture images and shoot videos even in dark conditions.

There is a Non-removable Li-Ion 3300 mAh Battery with a talk time of up to 22 hrs powering the phone with support for USB 3.1, Type-C 1.0 reversible connector and Dual SIM (Nano SIM). To top it up, the battery also supports fast battery charging courtesy Quick Charge 2.0.

The table below shows a short summary of other features