Home » Urban Info » Tatu and Konza: Is There real progress that has been made 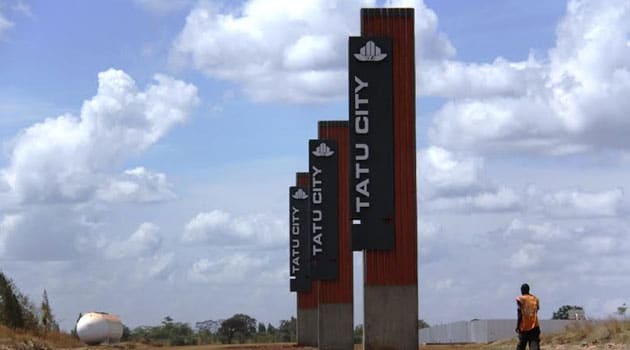 A few years ago, the news about Konza city and Tatu city were all over the media, and Kenyans were happy that modern cities were going to be built for them. However, we no longer hear about these cities. Konza was afflicted by land issues as well as the legendary Tatu city. Today I seek to investigate the progress that these developments have made, or whether it was a hype that had no basis.

Recently, Tatu city began to make advertisements showcasing their progress and true to it, the city is silently taking shape as the rest of the country is busy politicking.

The last time I checked, already 13 firms, among them Dormans Coffee, whose processing plant is underway, Bidco oil Refinery Limited, Unilever and Kim Fay had sealed their deals and began construction.

Nova school has also built an international school within the city. 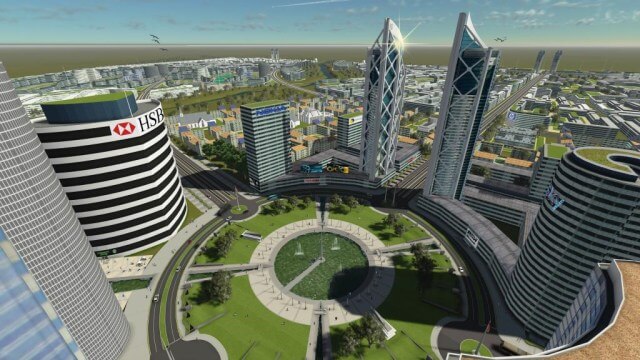 The Dormans facility will sit on a 10-acre piece of land and will include the company’s corporate headquarters as well as processing, packaging, warehousing and trading facilities capable of handling more than 15,000 tonnes of coffee per year.

When the facility is fully built, close to 200 Dormans employees will work at Tatu Industrial Park. The multi-billion project Country Head Nick Langford says Rendeavour, the company owning the land used over 2.5 billion to develop utilitarian facilities like a sustainable sewer and water system as well as roads and connectivity within the city.

Should we be patient for a little longer?

“We have about 500 people working on various projects; in two years time, we will create thousands of jobs,” he said. The city, he said will have shopping malls, education and religious institutions and some 30,000 visitors per day.

Once complete, the project is estimated to cost more than Sh11.8 billion. It has residential accommodation of controlled development of up to 100,000 people.

“We are the master developer where we shall come with guidelines,” Njoroge said. “There is a committee that makes sure the guidelines are followed.

Langford said besides creating employment for thousands of people, Tatu City will decongest Nairobi. It will include residential areas and high-density apartments that will range from Sh2 to Sh4 million.

The project, however, has been characterized by land disputes, which Langford said is under another developing firm which does not affect the ongoing developments.

Konza City on the other hand which is government owned has seen minimal progress. This is due to delays in completion of the utilitarian infrastructure. The city will also play a major role in decongesting Nairobi and serving SGR passengers. 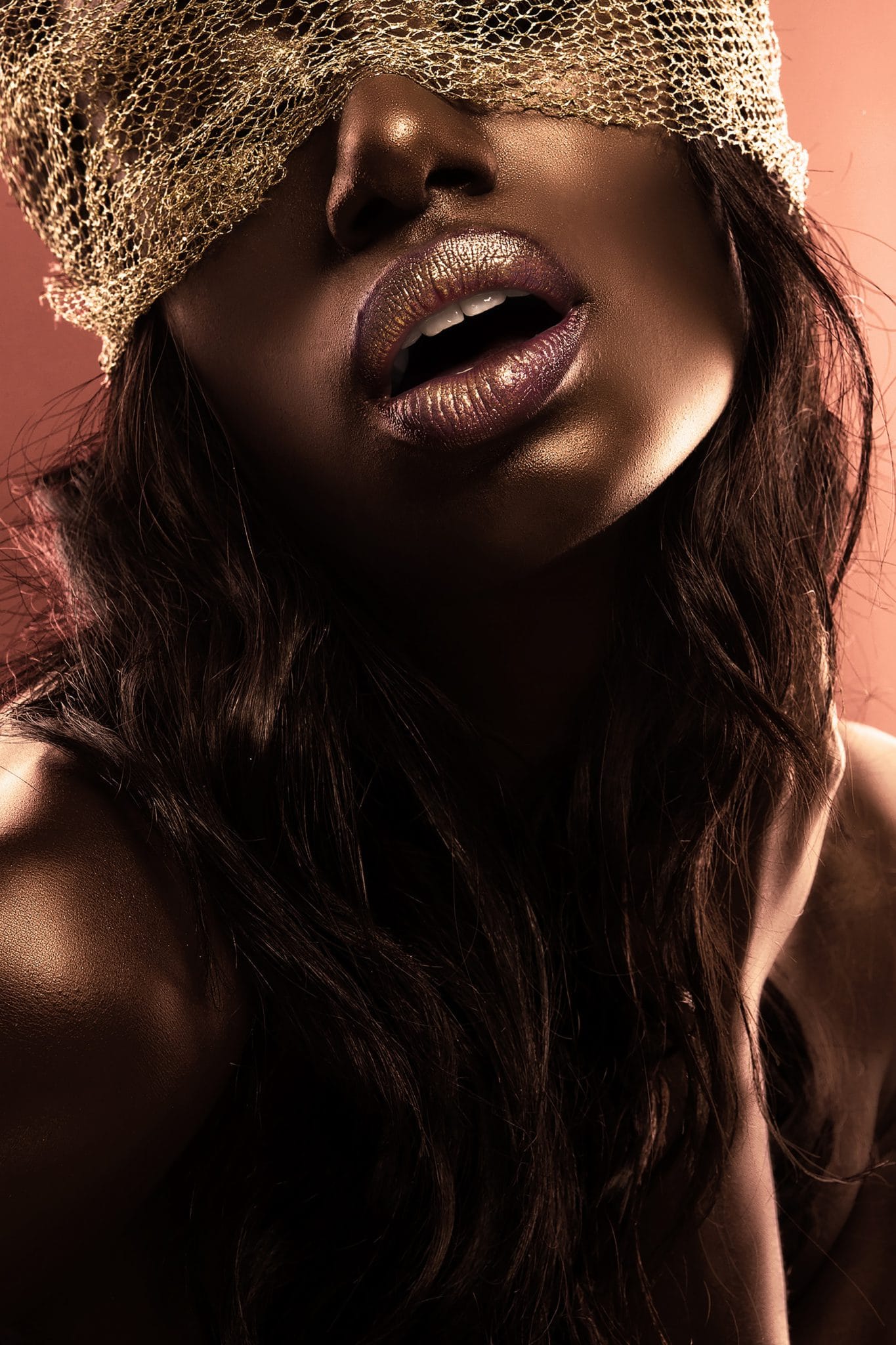 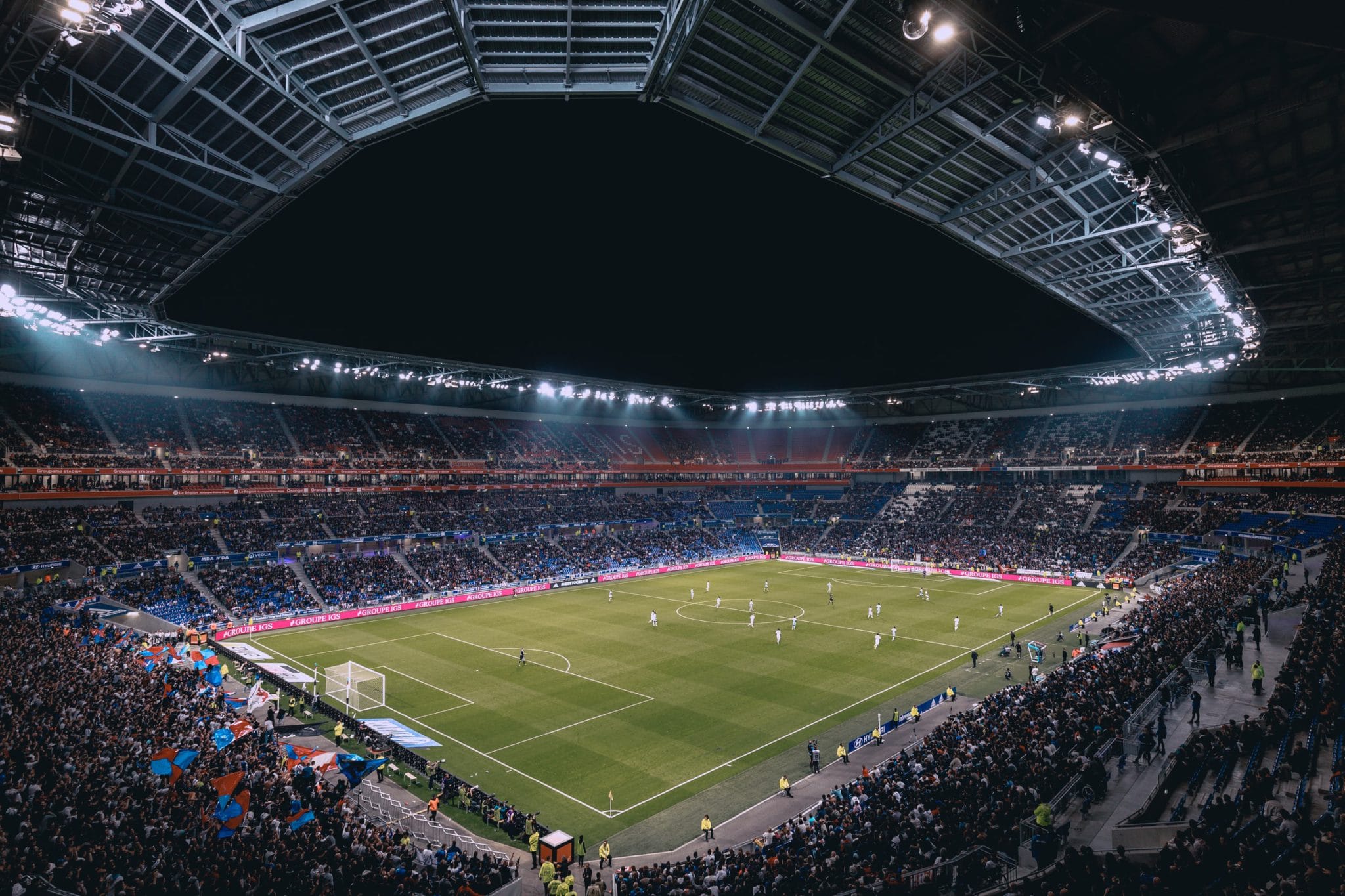