How do you know which company provides the fastest internet in Kenya? You go to www.speedtest.net and check against your internet provider.

Which mobile Company has the fastest internet in Kenya?

According to Ookla in their Speedtest Awards, Safaricom has the fastest internet speed in Kenya. To determine Speedtest Awards winners for mobile networks, Ookla used results from “modern devices” to aid in the analysis of a mobile user’s average speeds. “Modern Devices” results include all mobile tests, regardless of connection technology used, as long as they were taken on devices that are identified as being capable of achieving the fastest speeds available in a country. Each top carrier accounts for at least 3% of the sample size in the geographic area.

Ookla compared user-initiated tests taken on the Speedtest iOS and Android mobile apps from all the major mobile carriers in Kenya over the award period to determine who was the fastest. Based on our data from Q2-Q3 2017, Safaricom achieved a Speed Score of 19.80 providing faster average speeds to their users than the other major providers in Kenya with average download speeds of 21.25 Mbps and average upload speeds of 9.67 Mbps on LTE-capable devices. 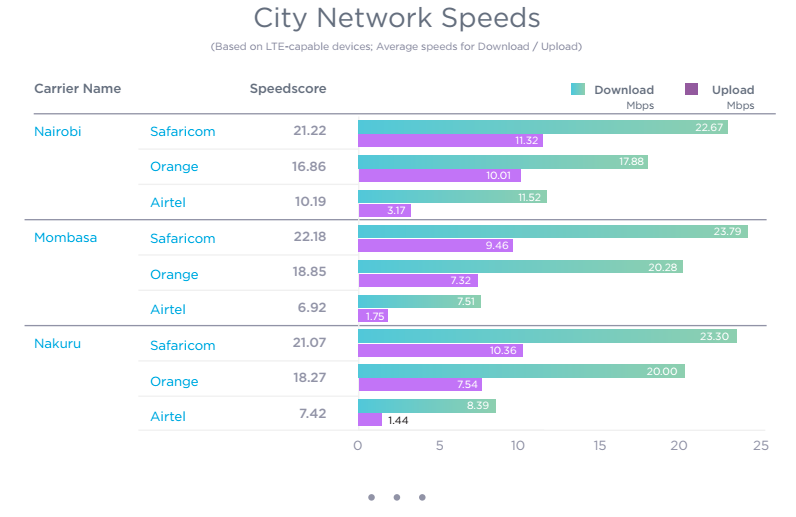 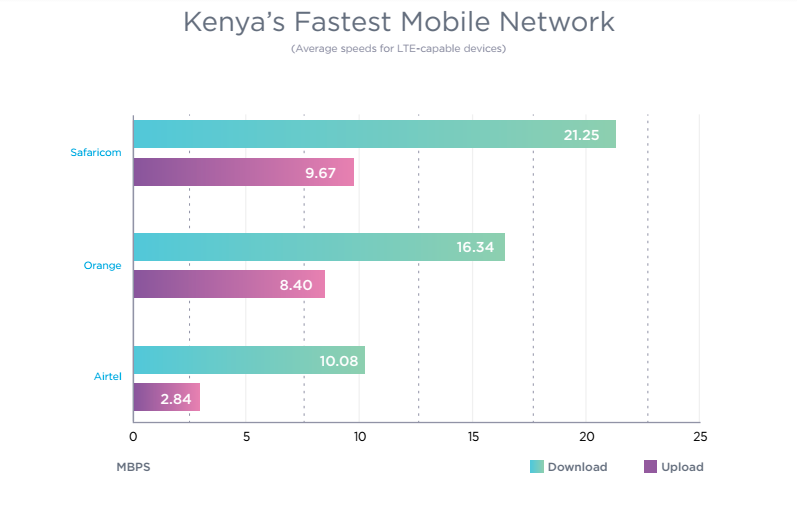 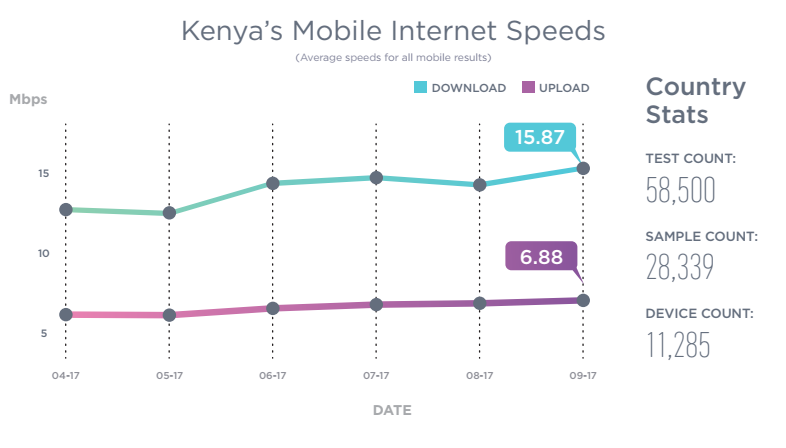 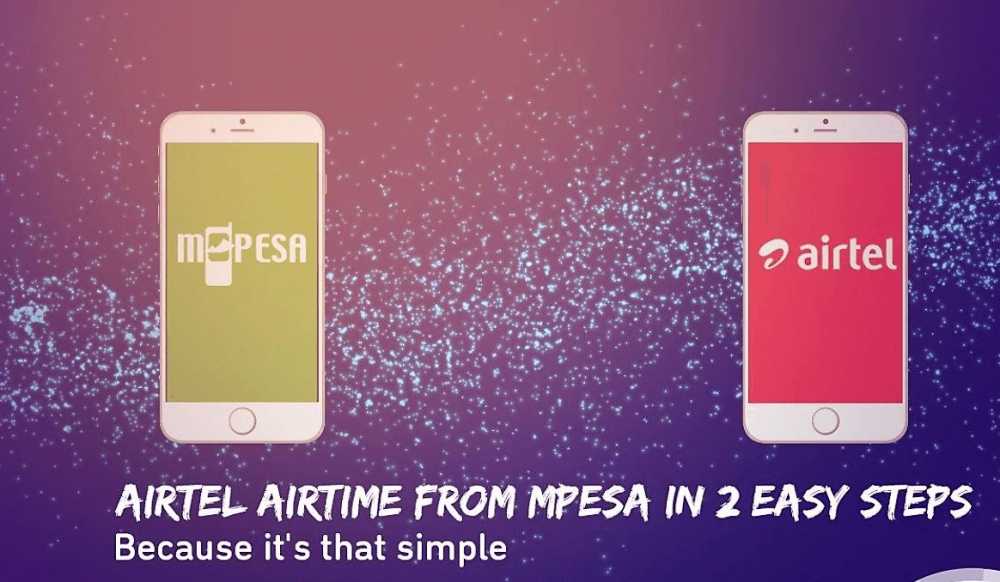 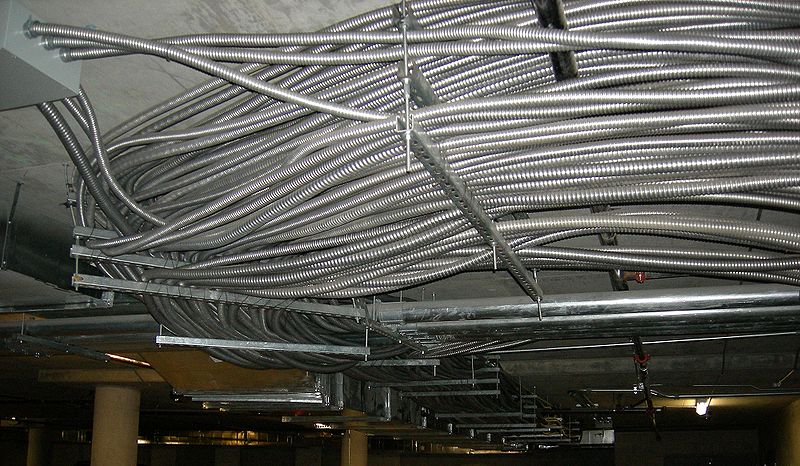 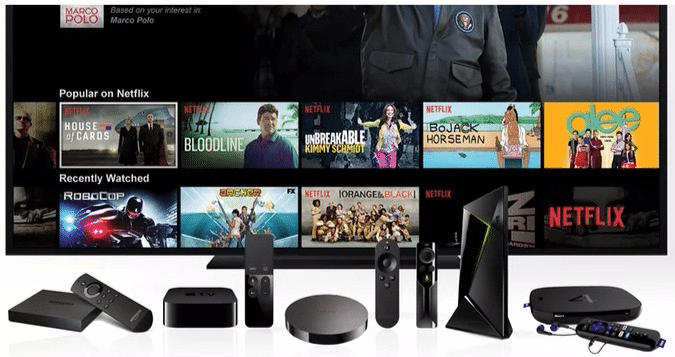