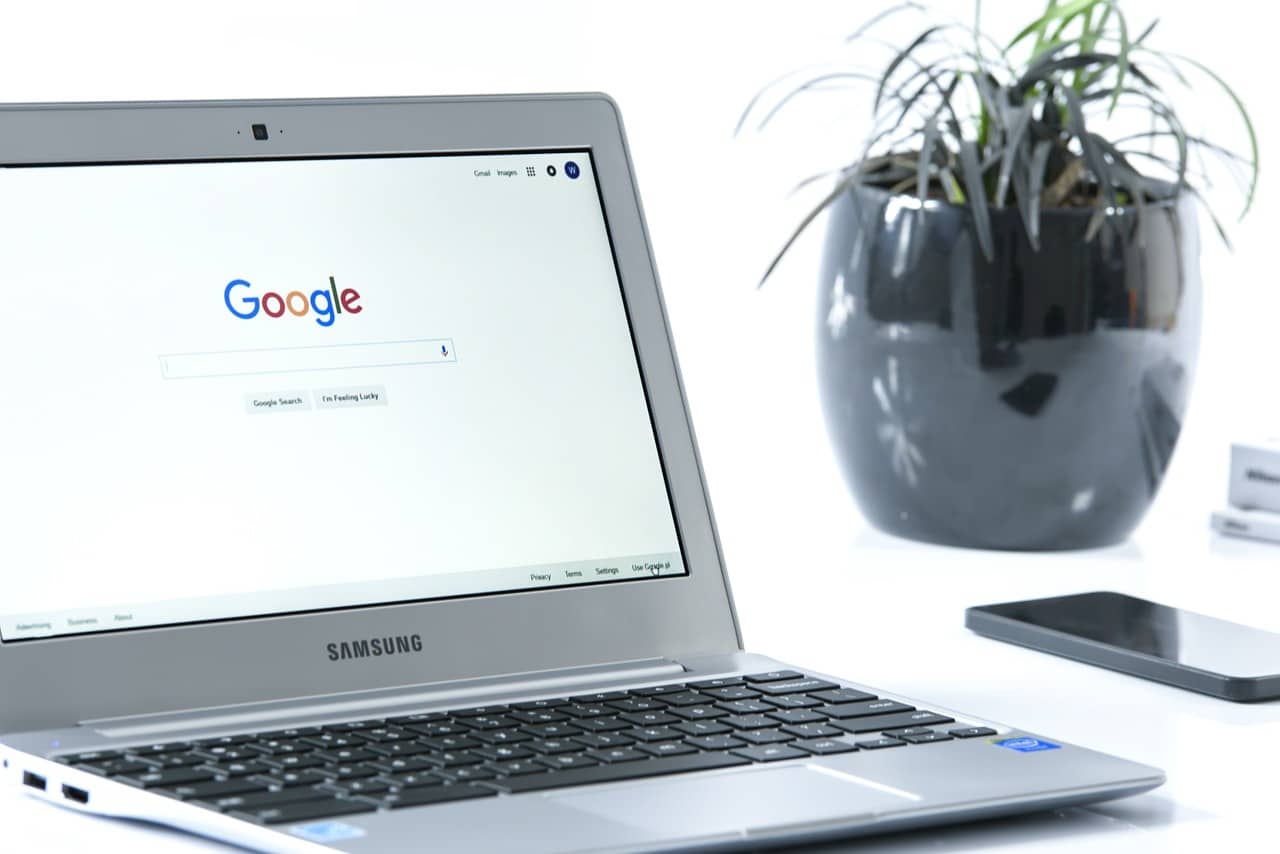 As we start the year, we look at the trending personalities in 2019. Therefore, it’s that time of the year again, where we look back at who hit the headlines and why. For some of these personalities, their lights may have dimmed while for others it may be a while before they stop showing on your screens. Let’s begin from the top.

Even as Safaricom’s new CEO is expected to report in April this year, it is very had to imagine Safaricom without Bob Collymore. Bob Collymore is a legendary leader who unfortunately passed on in July 2019. According to Google, Bob is among the top most trending people 2019. He joined Safaricom close to 10 years or so and his name is synonymous to the huge profits the firm has been reaping. During his years of service, his love for serving the communities through various social initiatives has made Safaricom dear brand to many Kenyans. If you are looking towards emulating a charismatic as well as transformative leader this year, please study more into his Life.

He comes on closely after Bob as the trending personalities of the year. Eliud is the fastest man on earth. Eliud is an extraordinary and inspirational leader who still remains humble and disciplined to his course. By now, we all know his mantra, ‘No human is limited’ which came up in the INEOS 1:59 challenge. Eliud is a perfect example that you can achieve anything that you set your mind too. May this inspire you this year to break barriers and achieve your wildest dreams.

John DeMathew is a revered Kikuyu benga musician who passed on in August 2019 after being involved in a fatal road accident. Who’s name is along among the top most trending personalities in 2019. At the time of his untimely death, he had over 50 albums under his belt. He started his career in 1986. Moreover, some of his best selling music include; My dear Nduku and Njata Yakwa. According to his fans, they think that these two songs ended up poetically prophesiying his death as per the lyrics. His songs lives on beyond him.

Joyce is known to many Kenyans as an achieving woman. She had it all, a family, a flourishing political career and a faithful following. Until her untimely death in July last year, she had been serving as the Bomet governor. She is the first political leader to make it the the list of most searched people in 2019. She was a great influence to the politics of Bomet County. However, Joyce did not start out as a politician, she began as a Secondary school teacher before moving into a University lecturer. However, upon the death of her sister in 2009, Joyce had to leave the education sector to fill her sister’s position. Through her we learn keep our options open as we never know what destiny holds.

Death struck again in 29th July 2019, this time taking away the then Kibra MP Ken Okoth. He was a popular leader partly because of his area of representation. Ken was born and raised in Kibra and started his career selling Newspapers and being a watchman. Ken, even in his death was among the top most trending personalities in 2019. He was mourned by many because of how he fought for the common ‘mwanachi’ in parliament. Take for instance, in 2014, he did not vote for the controversial VAT Bill. As he thought this would add more burden to already struggling Kenyans.

Stories about Tob Cohen hit the headlines late last year after it was discovered that he had been missing. It is from this instance that he started trending. According to his wife, Sarah, Cohen had flown to Bangok to seek medical attention. 55 days later, it was discovered by detectives that Tob had been murdered and his body dumped in an underground tank. Tob Cohen was a Dutch billionare based in Kenya. This is just one of the many family feuds in 2019 that resulted into one of the spouses losing life. We pray that in this year, we will be better and seek alternative ways of resolving conflict.

Mike Mbuvi Sonko is the flamboyant governor of Nairobi County. There is always a reason for him to trend on social media if not each week each month. Take for instance his recent arrest and detention by the police for corruption charges. Or even his dance videos online. Sometimes, he trends for the right reasons like when he was awarded as the World peace Message by World Peace and Diplomacy Organisation. Other times it might be for all the wrong reasons like when he was accused of carrying money meant to cater for patients at Pumwani hospital. Despite all this, his administration has brought change in Nairobi like the beautification project and his audit of workers. Sonko is loved by most Kenyans for his sense of street style.

Jonathan Moi is the eldest son of retired president Arap Toroitich Moi. He is mostly remembered for his racing exploits and the way he communally approached challenges in his life. Until his death, Jonathan led a quiet life in the little known village in Eldama Ravine. Upon his death, Kenyans went to the internet to look out who he was, what he did. Whoever, he did not leave without controversy as his 3 widows were reported to be engaged in a fight over property by a local TV station. We hope that the family finds peace.

Ivy Wangechi was a 6th year medical student at Moi Teaching and Referral hospital. This is one of the death that stirred so much anger among Kenyans that it took over all social media. It was alleged that Ivy was killed by someone she had known since childhood over him feeling dejected. This reason is not and can never be enough to have someone butchered. Her death was condemned by various human rights activist and students. Her untimely death was sad. She could have been a Doctor within just a few months. It is about time that men and women both accept and learn that it is okay to be rejected.

Esther Arunga is a former news anchor as well as barrister. Her story is filled with grief since resigning from her job, joining the Finger of God church. This is where trouble began as it is in this church she met her husband Quincy Timberlake. From here the story gets worse as she loses her son and gets jailed for being an accessory to his murder. After going to jail, she losses custody of her 2 young daughters who are placed on foster Care. Esther was among the most trending personalities in 2019. Five years later after this incident, Esther was handed her daughter back released from her jail time. Hence explaining why she was among the top trending personalities of the year.