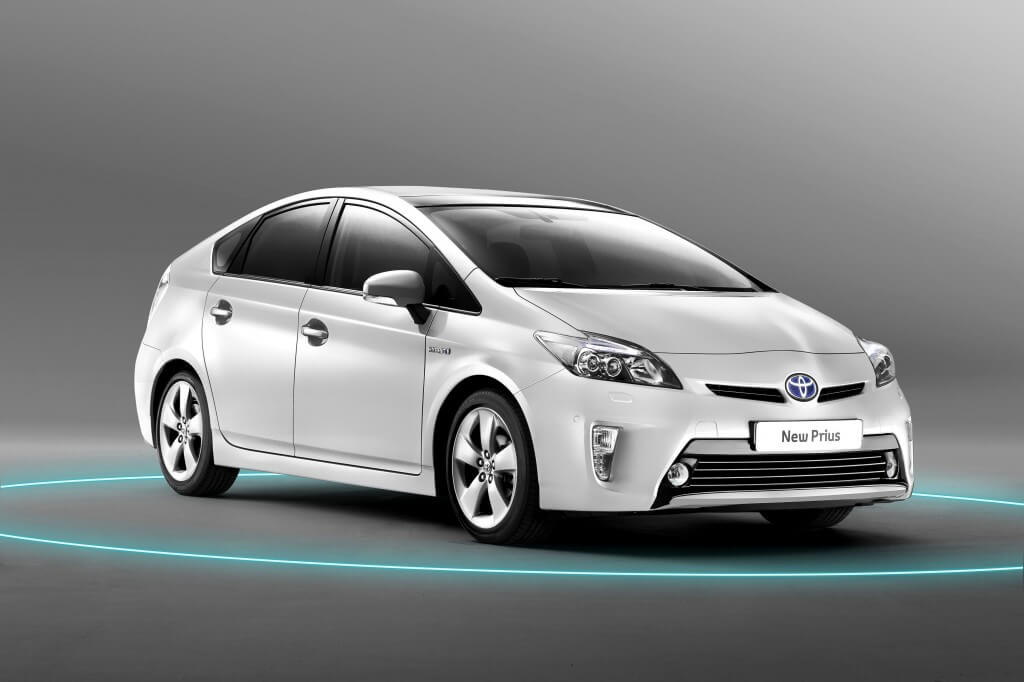 Toyota Prius pricing has been slowly rising since 2000. The Prius first was sold in Japan in the late 1990s. The Prius is known for being a green car and a fuel efficient car. It was one of the first cars to crack the 50 miles per gallon fuel economy ratings. Here are some of the Prius’ that have been developed, their pricing, and also some detailed information.

The first generation Prius was sold between 1997 and 2001. These were really only sold in Japan. Reports show the price of those first Prius’ were around Ksh1,700,000, although the cost to build them may have been double. 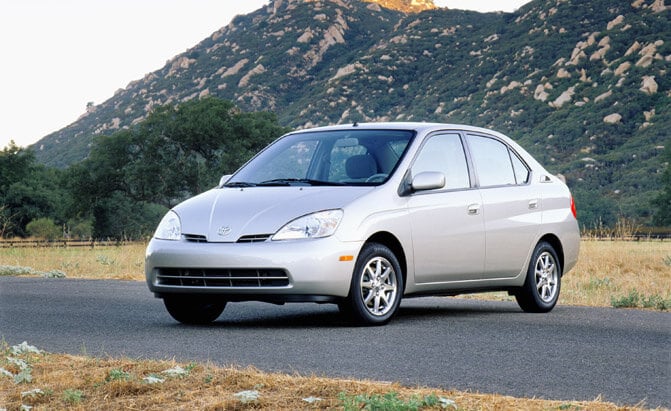 Toyota took a loss to start their line of green vehicles. In the long run, it looked like this was smart as the Prius is now one of the most fuel efficient cars we have on our roads.

From 2001-2003, there was a big infusion of the Prius into the global markets. Some people also state this to be the 1st generation Prius since it is when it came to Kenya. This was model NWH11, whereas the 1997-2001 models were the NWH10.

This model had a suggested retail price of Ksh1,900,995. This was one of the first hybrids in Kenya, just following the Honda Insight from the year before.

The second generation of Prius’ debuted in 2004, and took us up to 2009. This was the NWH20 model. This model was redesigned and introduced as a hatchback. It was the first to use electronic air conditioning and steering controls.

The battery pack was much better, and also the battery space was redesigned since it limited space in previous models. This was also a SULEV, but also a AT-PZEV, or Advanced Technology Partial Zero Emissions Vehicle. 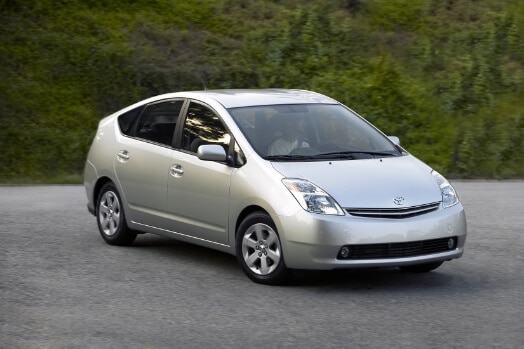 The fuel efficiency in these models, as a used car, will be inexpensive and offer supreme fuel economy. The used versions of the Prius in this time period are relatively cheap and provide the best mix of features and efficiency.

The third generation of Prius’ debuted in 2009. This was the ZVW30 model. It is the current line of Prius’ that are on the market. It cracked the 50 miles per gallon rating on its highway mileage, and also surpassed the Honda Insight, making it the most fuel efficient, mass produced car in the world at the time. 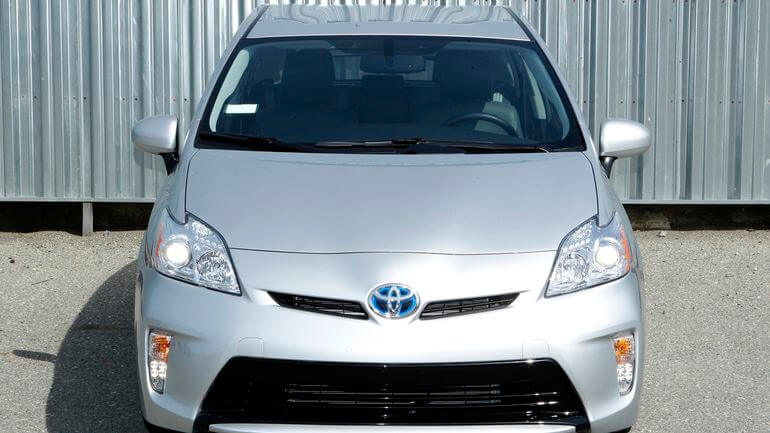 The base price of this Prius increased to over Ksh2,200,000. That is with bigger changes as well though, like the fuel efficiency, better battery packs (expensive), better engine, more horsepower, etc.