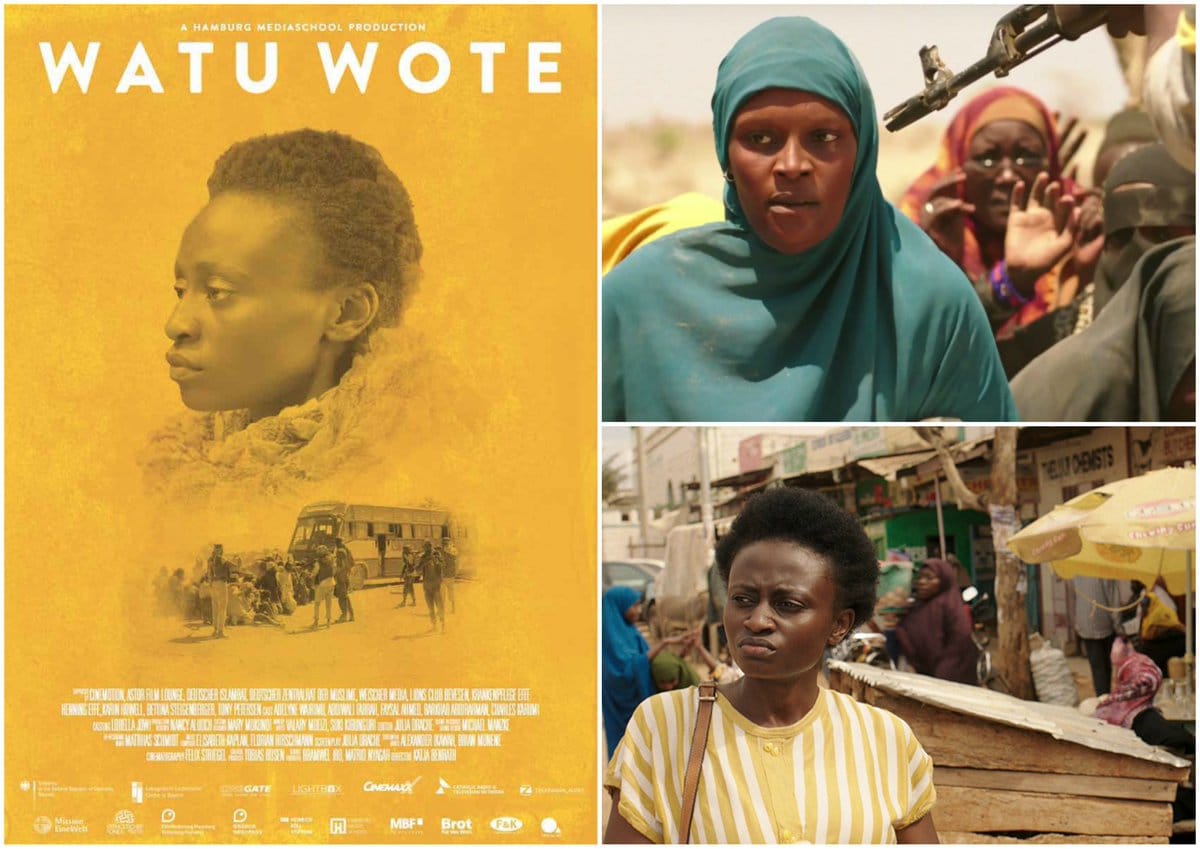 Kenya. The land of plenty, beautiful people, hospitable spirits, and cheerful soul. This is us in a nutshell: carefree, kind and very much Kenyan.

For a long time now, we have been celebrated because of our prowess in athletics. ‘May we dwell in unity, peace and liberty’: these words always deem true when we emerge victoriously. It is always a win after another for Kenya.

As a country, we have so much good going on but we will not deny the fact that villainous acts are also present. Murder, robbery with violence, carjacking, rape, and terrorism are not distant vices. These do happen in Kenya.

Throwing the vices to the back burner, today we focus on a win.

Watu Wote (All of Us), a Kenyan film based on the December 21st, 2015 Mandera bus attack has been nominated for the Best Live Action short film at the 90th Oscar Awards.

The film is competing against four other short films: DeKalb Elementary, The Eleven O’Clock, My Nephew Emmett and The Silent Child.

The film by a German student is a production of German media school. The announcement was made on Tuesday afternoon, a few hours before its premiere here in Nairobi.

Watu Wote is inspired by the events of the Mandera attack that left two people dead. The divide between Muslim and Christian religions has been going for a long time now.

From time to time Christians are targets for terrorism while all Muslims are vilified. This is a row whose end we know not, however, the events as shown in Watu Wote echo unity in purpose and we see a promise of togetherness.

One People, One Country

In the film, the Muslims shield the Christians on board the bus from the terrorists. The only Christian lady receives Islamic clothing from Muslim women to disguise her.

A primary school teacher also gets injured while trying to protect the Christians on the bus. The teacher succumbed to the injuries later while in hospital.

In conclusion, it is plain to see that Kenya has great talent in the arts too. Let’s hope we win this. Power to Kenya!