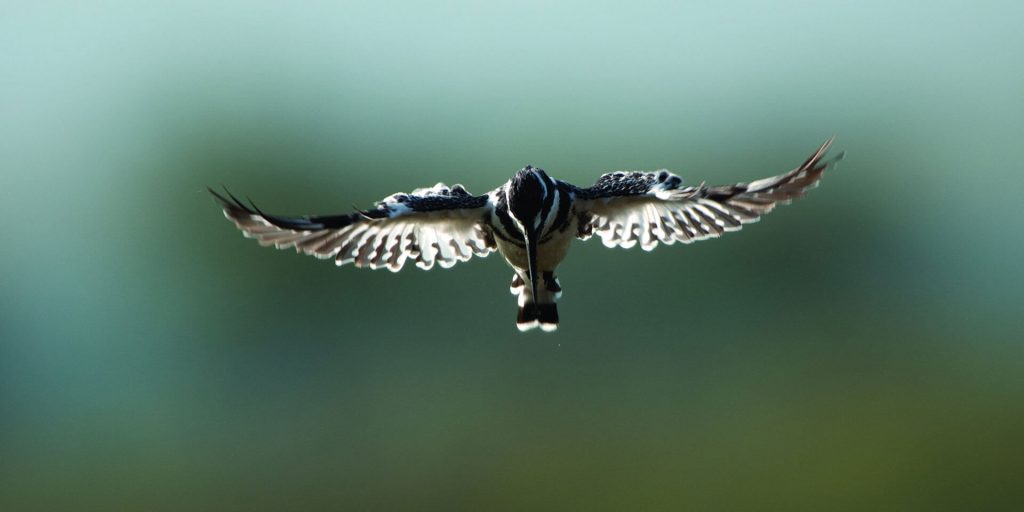 Going on a bird watching safari in Kenya might not be the most popular thing in the world but the secret that is known to few is that Kenya is like Mecca to bird watcher. Kenya is believed to poses the best avifauna in Africa registering close to 1100 known bird species.

A bird watching safari in Kenya will bring you home to about eight national endemic bird species, plus the unique thing about Kenya is that when you are here for bird watching you will get to see over 170 species that are Palearctic migrants from the northern hemisphere and other parts of Africa, some of which migrate here for breeding. 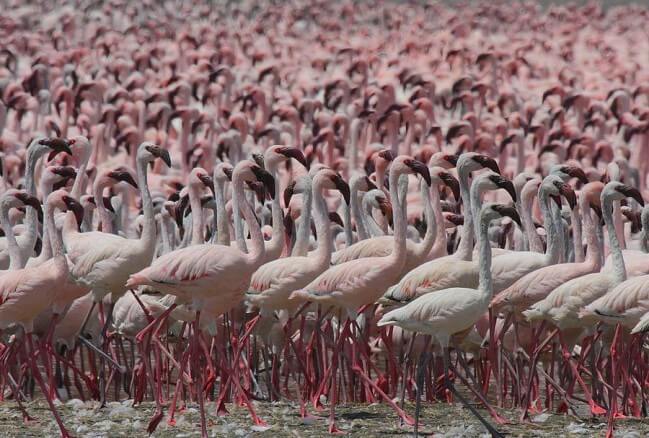 Most bird watcher who has been on a bird watching safari will tell you, that it’s easy to spot over 100 species of bird in a days’ time. The birds are brightly colored and exotic looking which makes them easy to spot on the open savannah grasslands of equatorial Kenya.

One of the most popular birding watching safari point is Lake Nakuru and Lake Bogoria home to millions of the pink flamingos joined together in a single flock that forms a uniformly shifting pink blanket, over the shores of the lake plus pelicans, fishing eagles, herons, kingfishers, and grebes are also enjoined in on the mix.

Lake Nakuru is always busy with lots of tourists even those who are not bird watcher cannot resist the beauty of this magnificent flocks. 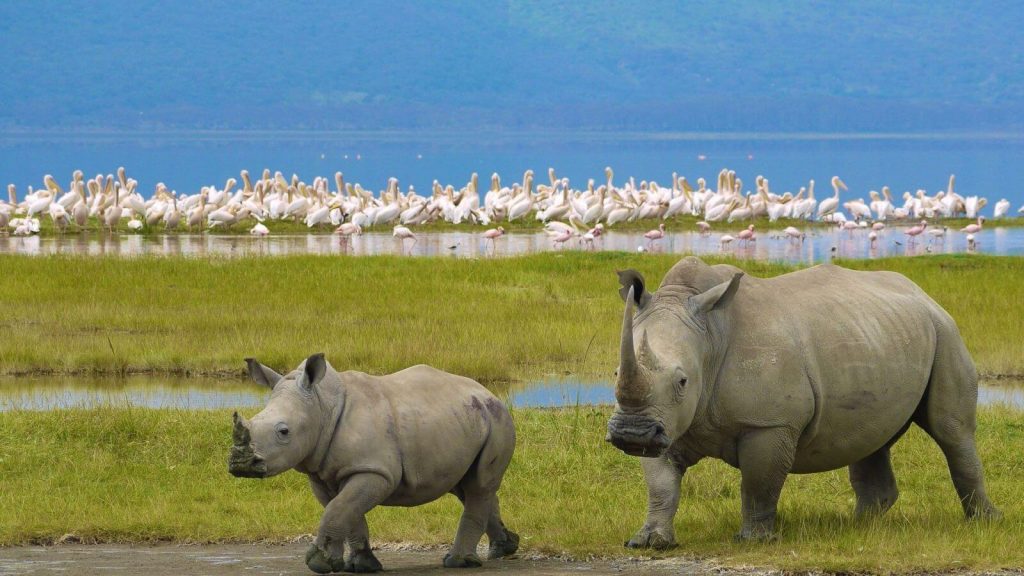 Birds in Kenya enjoy a wide range of habitat, there are those that enjoy the forest and mountains like Mt Kenya and the Aberdare rages which are popular with bird like the Green Ibis, Ayres’s Hawk and Crowned Eagle, African Grass and Cape Owls, Long-tailed Widowbird, Cisticola, and the Stripped Flufftail plus a host of other mountains birds that always play near the mountain streams.

When on a bird watching stroll and interested in seeing the big birds, they can easily be spotted on the open savannahs where the big game graze, the Ground Hornbill, Secretary bird, and ostrich can be spotted.

The meat-eating Eagles and vultures are also spotted frequently scavenging the sky above the big game look for a carcass to feast on, smaller birds like the ox-pecker and bee-eaters are also known to be fond of the grasslands and the forest alike.

A bird watching safari in Kenya is basically a two season one, wet or dry season, but the best is during the wet season when most of the Palearctic species from the northern hemisphere can be spotted in flocks, that is between March-April & October-December. The dry season that is when migrants from southern hemisphere and Madagascar can be spotted but they are usually smaller in numbers. 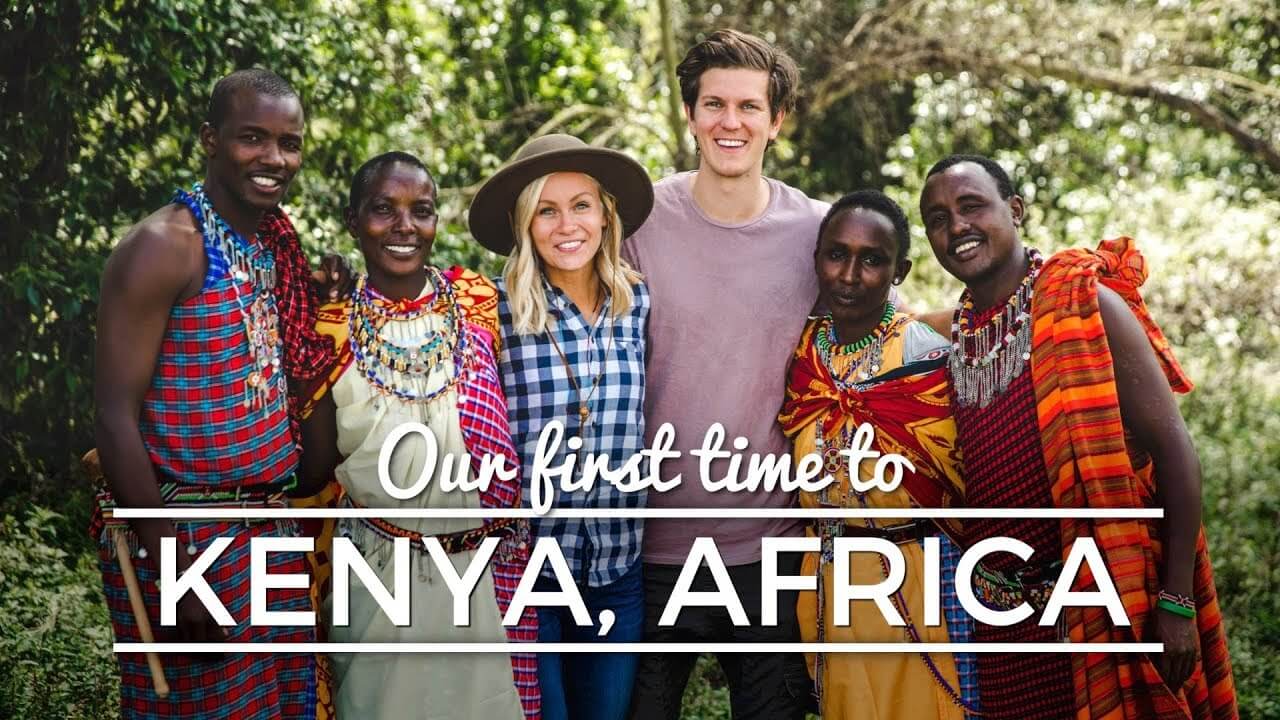 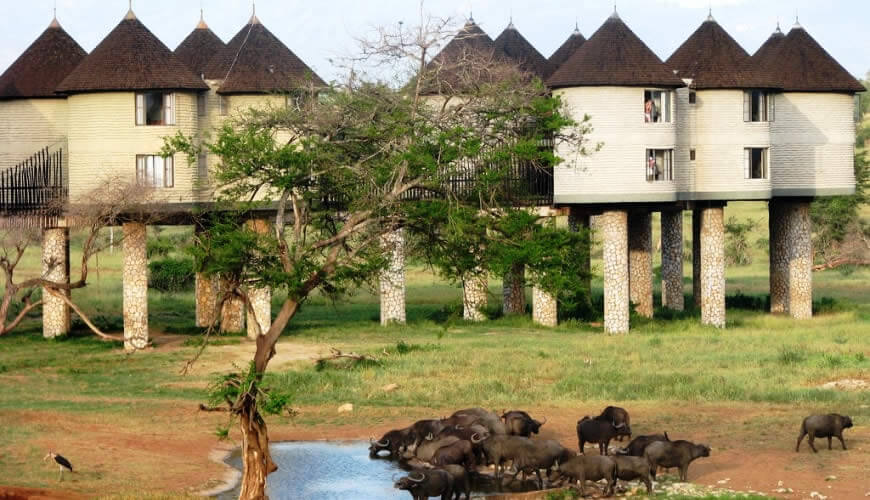 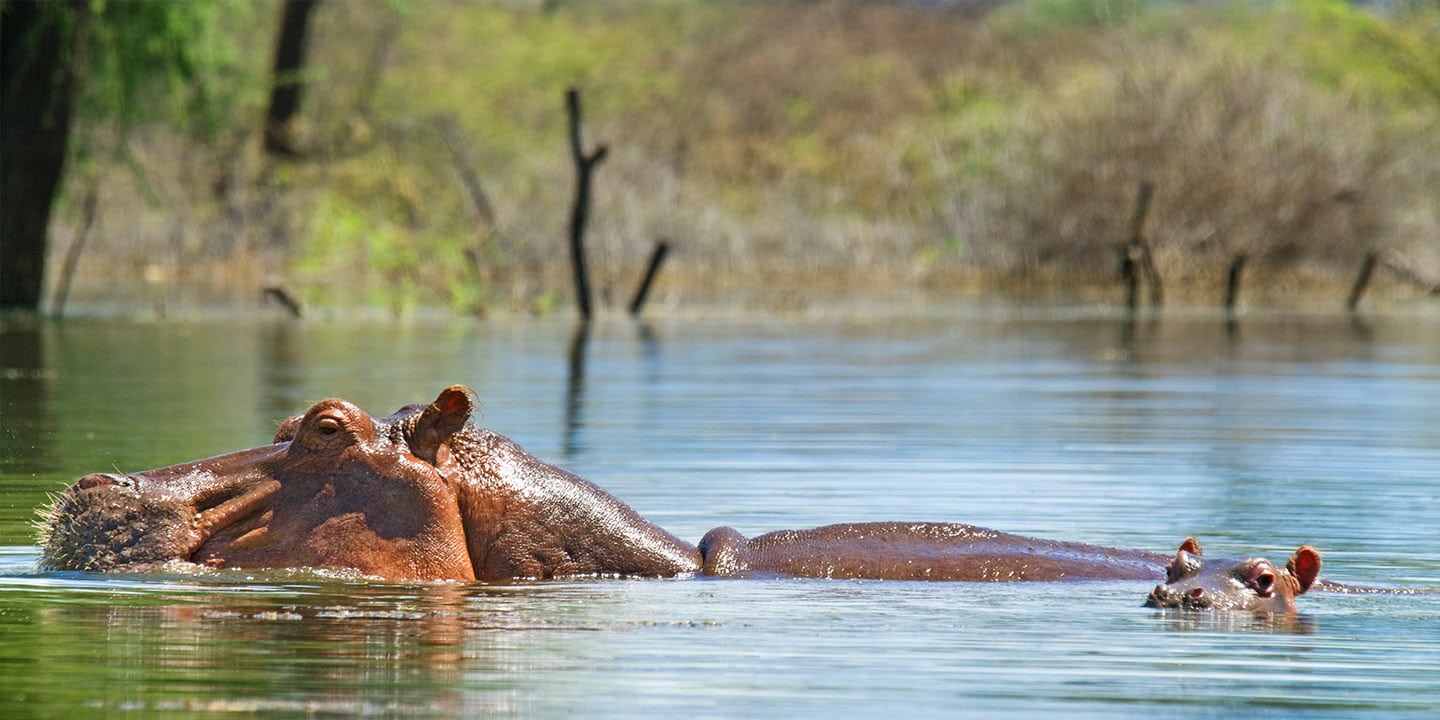 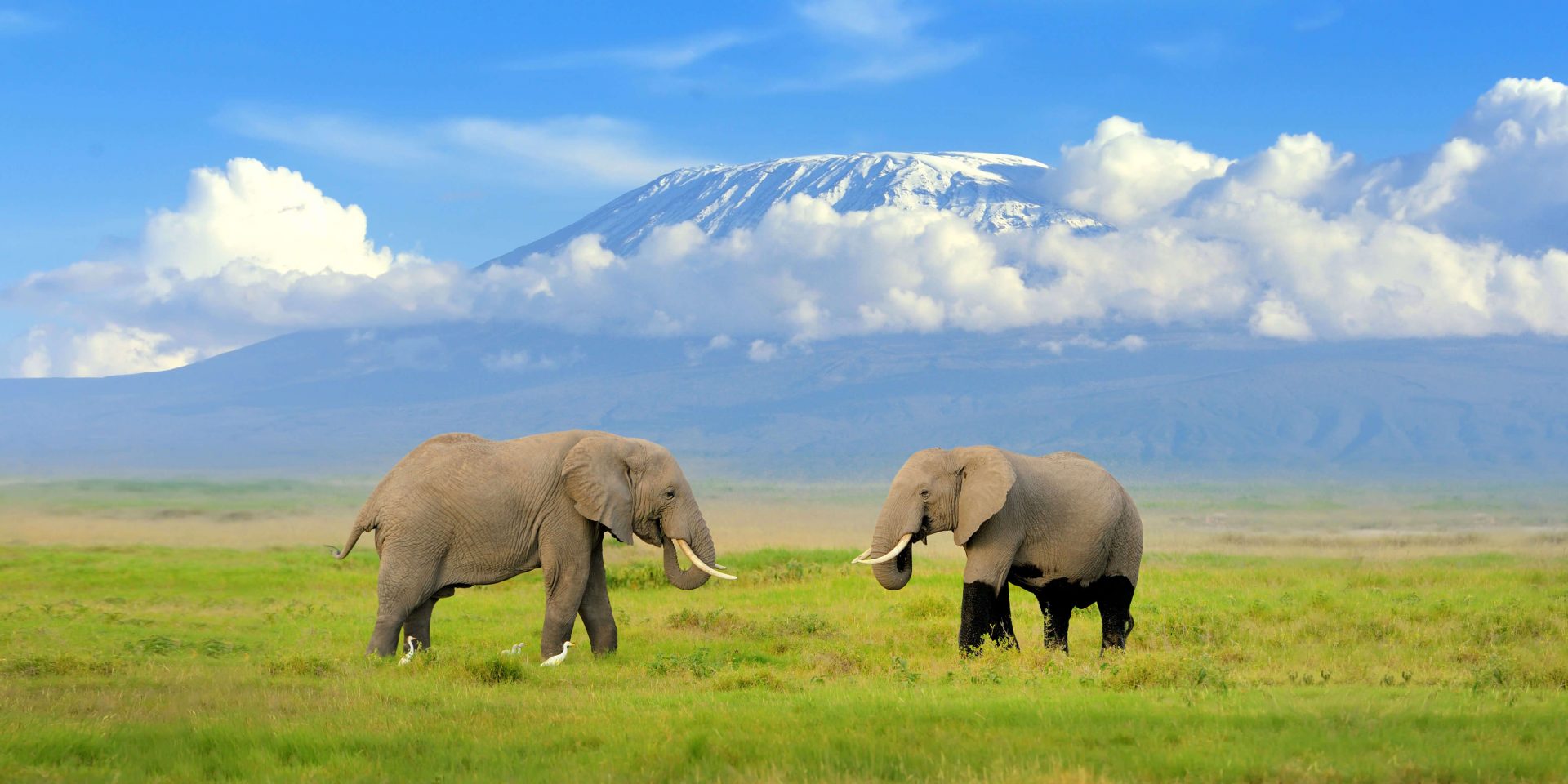