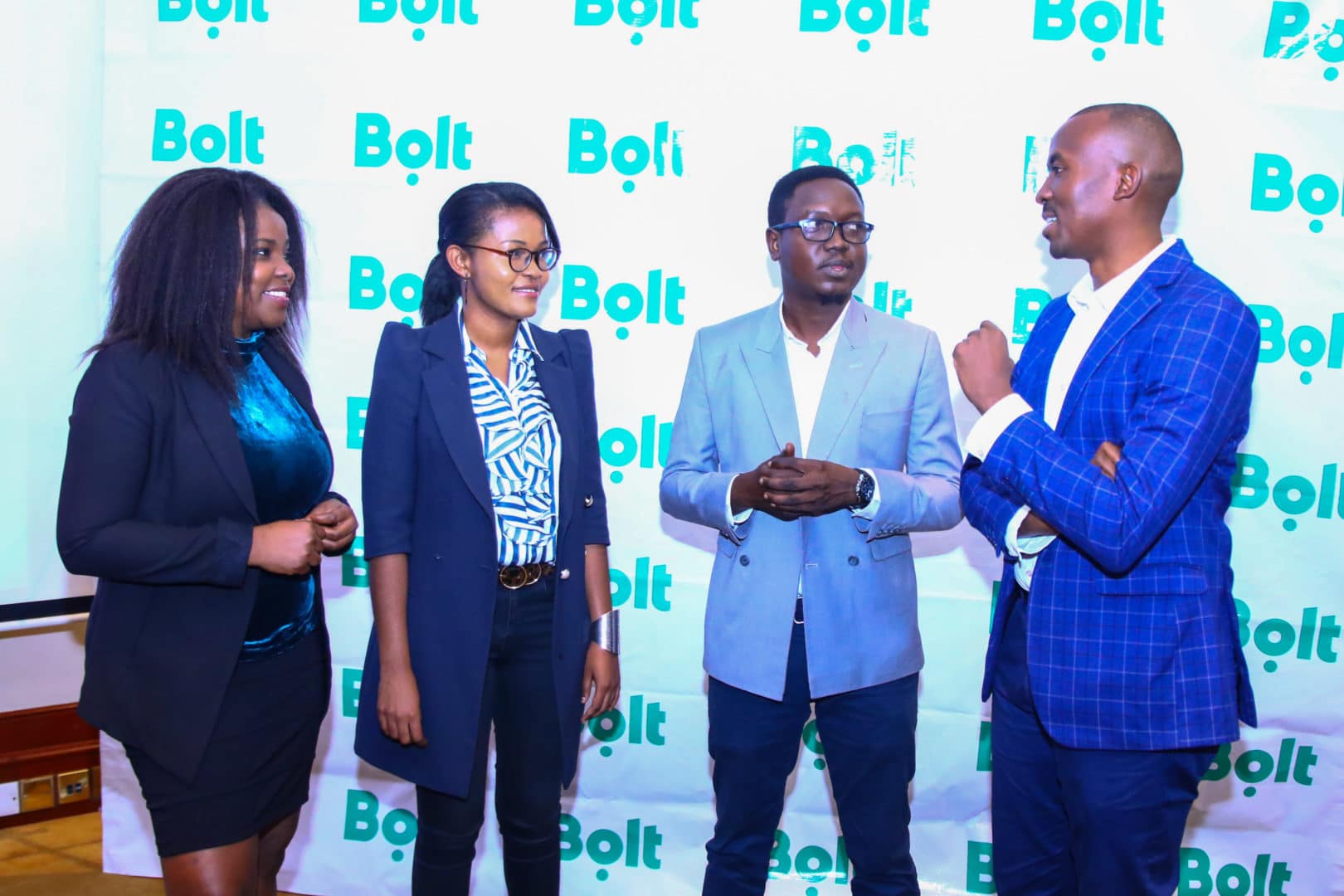 Bolt is set to launch its operations in three major urban centres in Kenya setting the stage for a continued push to expand its market footprint within
the country.

Bolt’s launch in Kisumu, Kakamega and Thika will see the number of Kenyan
towns and cities served by the platform rise from the current two, to five.

This will make Bolt the largest ride-hailing service provider in terms of geographical
reach.

The taxi-hailing company provides 85% net income in Kenya to its drivers, charging a commission of 15% which is almost half of the fees charged by other platforms currently
available in the market.

Also, the company has helped streamline safety regulations in the industry, providing safety features such as “Share your ETA”.

This allows a consumer to share their trip details, adding an extra dimension that is not available in traditional taxis.

The company has also laid out a rapid expansion plan in East Africa.

The five-year strategy will focus on local transportation options such as ‘boda-bodas’ and ‘tuk-tuks’.

This according to him will broaden the company’s reach, providing a platform for job creation through its social contribution.

With the local expansions taking place, Bolt has also done so globally, recently launching in London hence widening the scope of the business that now extends to private cars, e-scooters and motorcycles as well as food delivery in some parts of the world.

“We are always looking out for partnerships and opportunities that will enable drivers to reduce the cost of doing business and have better earnings. We have always believed that happy drivers translate into better customer service for the riders,” said Akinnusi.

The Ride-hailing app Taxify in March rebranded and changed its name to Bolt to reflect its global expansion strategy.

“Taxify launched five years ago with a mission to make urban transportation more convenient and affordable. Our first product was a taxi dispatch solution that gave the company its original name,” said Villig.

The Estonian-born tech company has evolved since its inception to now serve 25 million customers in over 30 countries globally.