When we say cheapest smartphones in Kenya, we mean phones that cost below Ksh 10k and meet certain features. well, in this post we are going to list all the specs of some of the cheapest phones, price and finally where to get them.

Note: We are not sales agents of any of the online shops, our goal is to provide information as it is based on our research.

In this post, we have only considered popular Android phones. This is because of the availability of accessories and spare parts from this from top brands.

Let’s start our discussion by looking first at cheap Tecno phones in Kenya then we move on categorically.

This is the cheapest smartphones in the Tecno F series, you can use it as a replacement in case you’ve just lost your phone or you can also use it as a place holder while waiting for something better as many peeps would say. 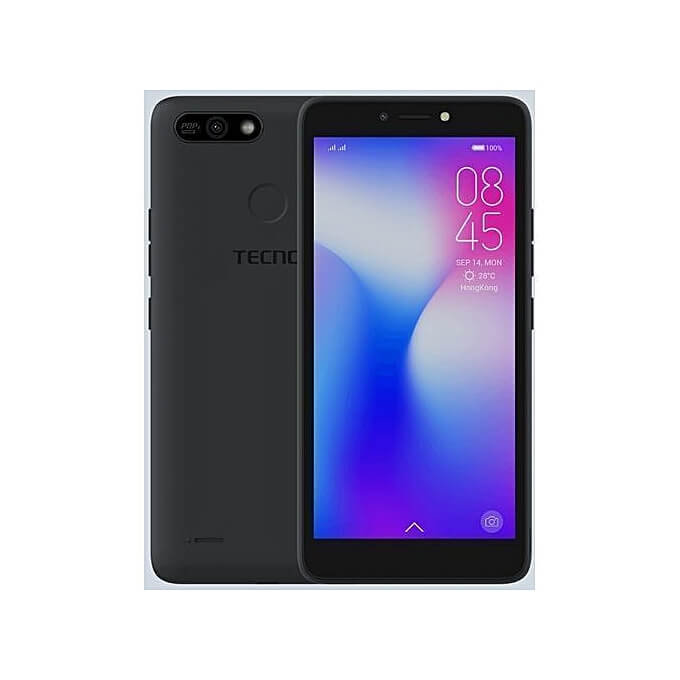 This is the newest additions to the Tecno list of cheapest smartphones in Kenya. The phone features the popular android 8 Go pro which comes pre-loaded with all the Go edition apps.

Tecno POP2 is available in three main colors which are; City blue, Midnight black, and lastly Champagne Gold. Am not well versed with colors but I guess you may have to Google to know exactly what am talking about.

POP2 is currently available on masoko.com at a price range of between Ksh 6,999 and 8,000 on Jumia depending on the seller. 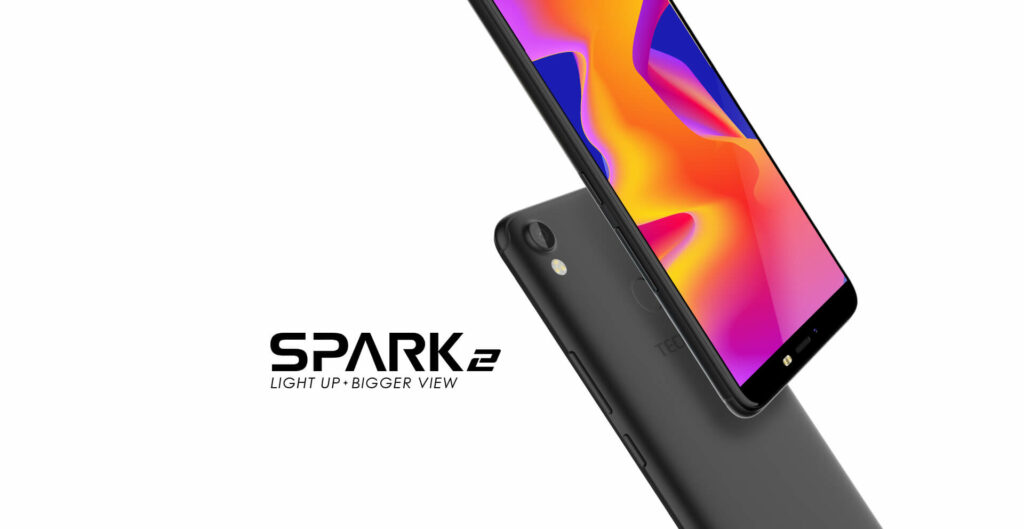 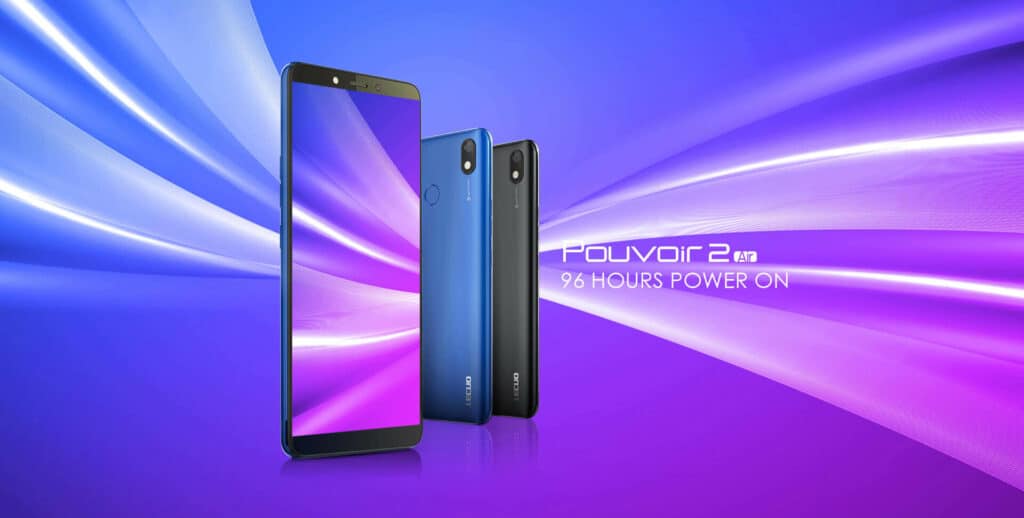 Next, on our list of cheapest smartphones in Kenya, we take a look at Samsung phones. As you know, Samsung is the biggest manufacturer of Android devices and their phones aren’t cheap either.

However, Samsung decided to manufacture budget-friendly smartphones to beat their top competitors in Africa who include; Huawei, Tecno, and Infinix among others.

This is still perhaps the most resilient Samsung smartphones I have ever seen. Launched in November 2016, the phone has and still continues to survive all new Samsung Galaxy additions. Samsung ought to indite it into the hall of fame. The only downside is that the android version or the operating system cannot be updated. 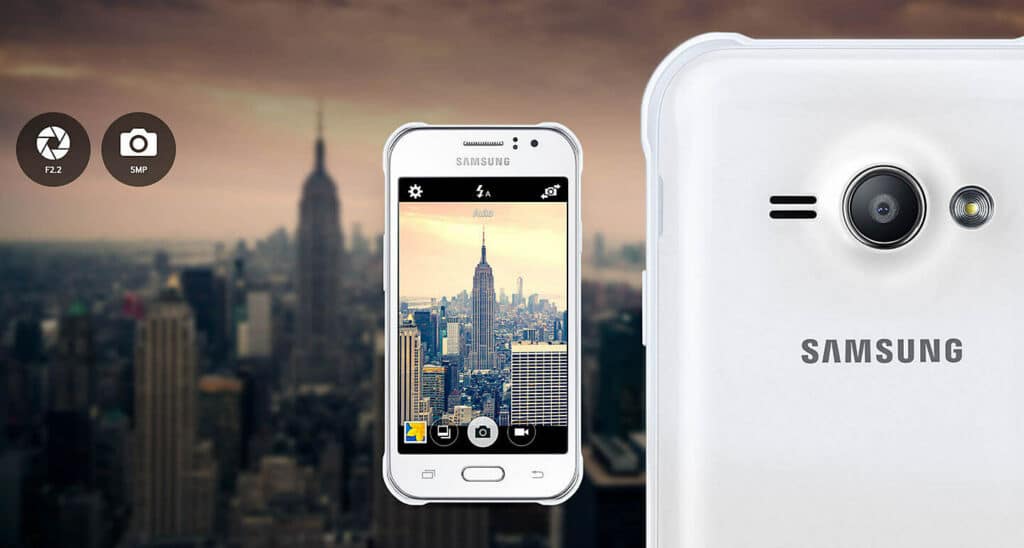 Launched in September 2015, J1 Ace one of the oldest 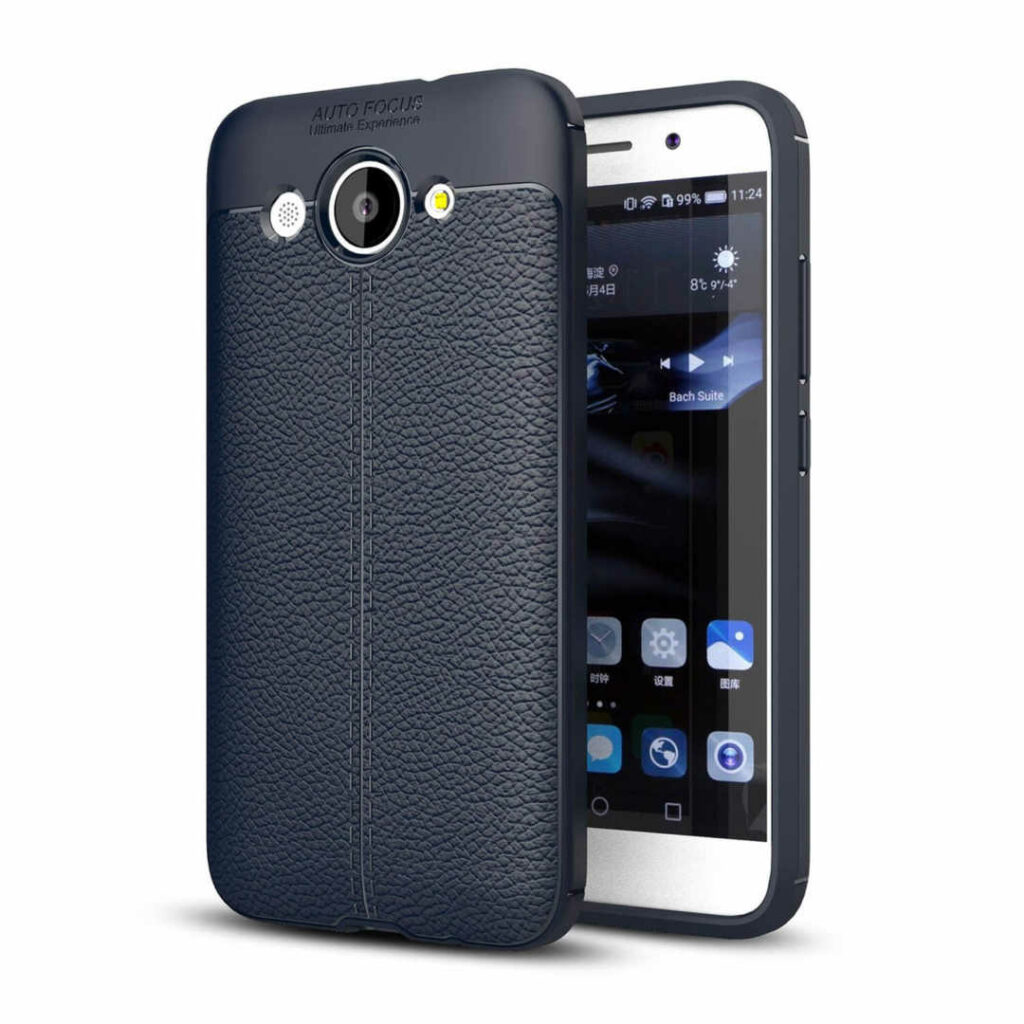 Huawei continues to give luster to its middle and entry gadgets and has renewed its Y range for weeks, consisting of the already presented Huawei Y6 and Huawei Y7, and now we receive a new exponent.

It is a new generation of Huawei Y5, which comes accompanied by the last name 2018 to complete the manufacturer’s catalog.

The new Huawei Y5 2018 has now become part of the Y line series of smartphones composed of cheap phones that have become more competitive over the years. 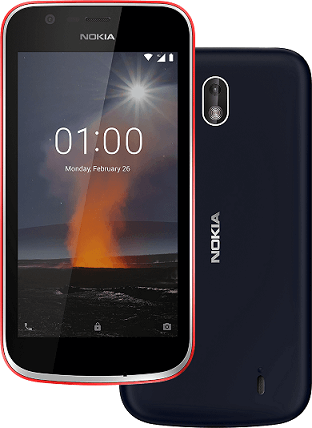 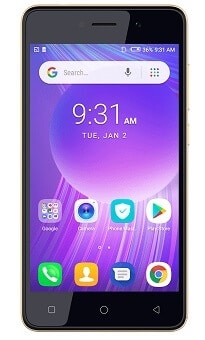