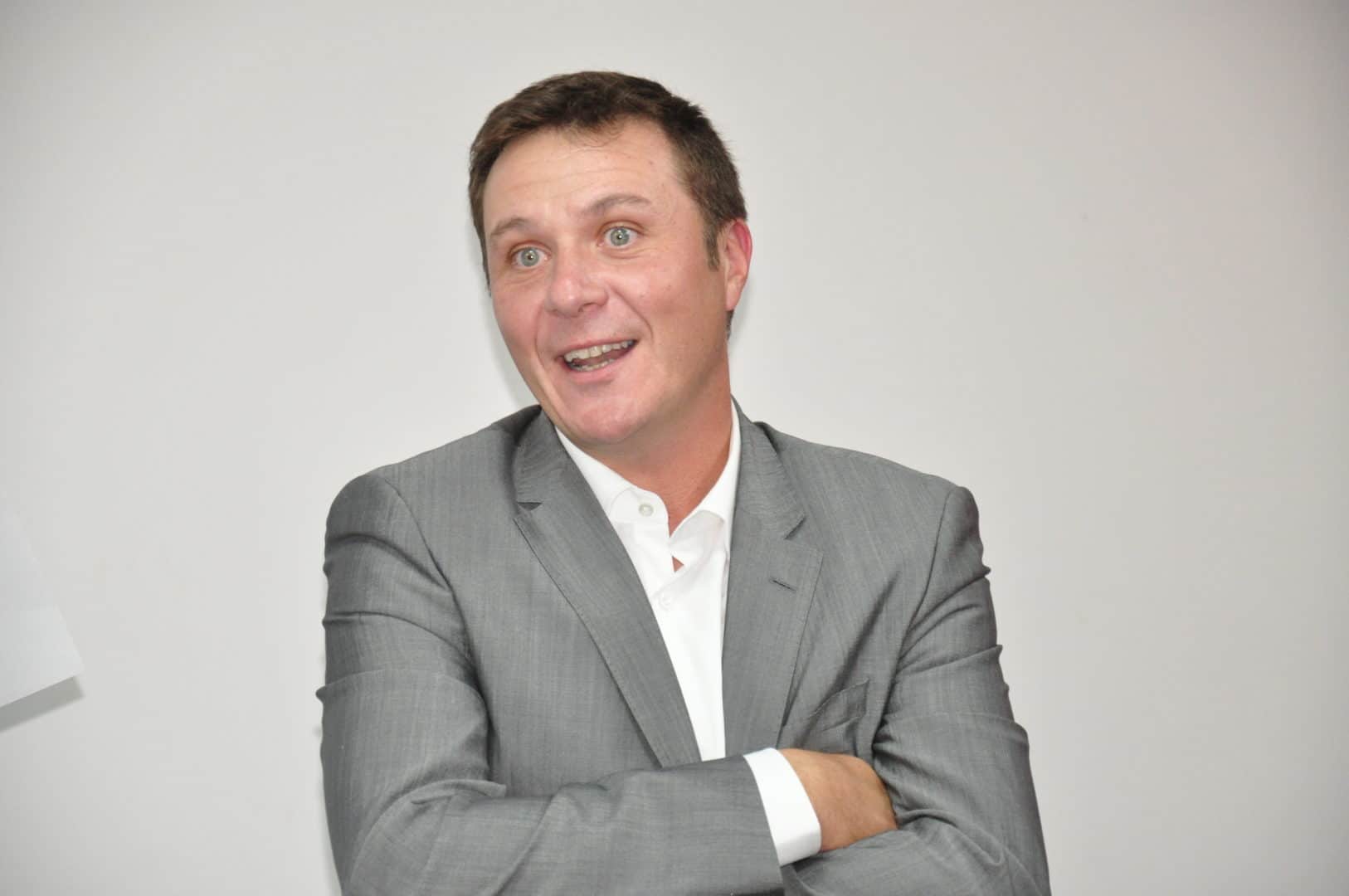 Coca Cola Beverages Africa in Kenya has appointed Xavier Selga as its new managing director for Kenya, Mayotte and Comoros, effective May 1.

Xavier takes over from Daryl Wilson who has been appointed to head operations in Ethiopia.

With more than 15 years of experience in the Coca-Cola system, Xavier first joined CCBA as the General Manager for East Africa Bottling Share Company (EABSC) in Ethiopia in February 2014 – a position that he occupied until 2016 when he became the country Managing Director for Ethiopia.

Prior to his appointment at EABSC, Xavier was the Managing Director for Equatorial Coca-Cola Bottling Company (ECCBC) in Ghana for two years.

Xavier was preceded by a number of senior roles with ECCBC in Spain, North Africa and West Africa.

Also, read on how to become rich in Kenya

Xavier brings a wealth of experience spanning over 15 years in management.

He has a broad range of experience in bottling operations and extensive knowledge of the soft drinks beverage business.

Also, read on how to repay Tala loans

In Ethiopia, he transformed the market and business culture over the last five years.

“Kenya is a very dynamic market and I am really excited to be taking up this new challenge,” Xavi said.

Xavi’s success in building the CCBA business in Ethiopia was based on building people.

“Xavi is well-positioned to lead the business in Kenya into its next growth phase,” says CCBA.