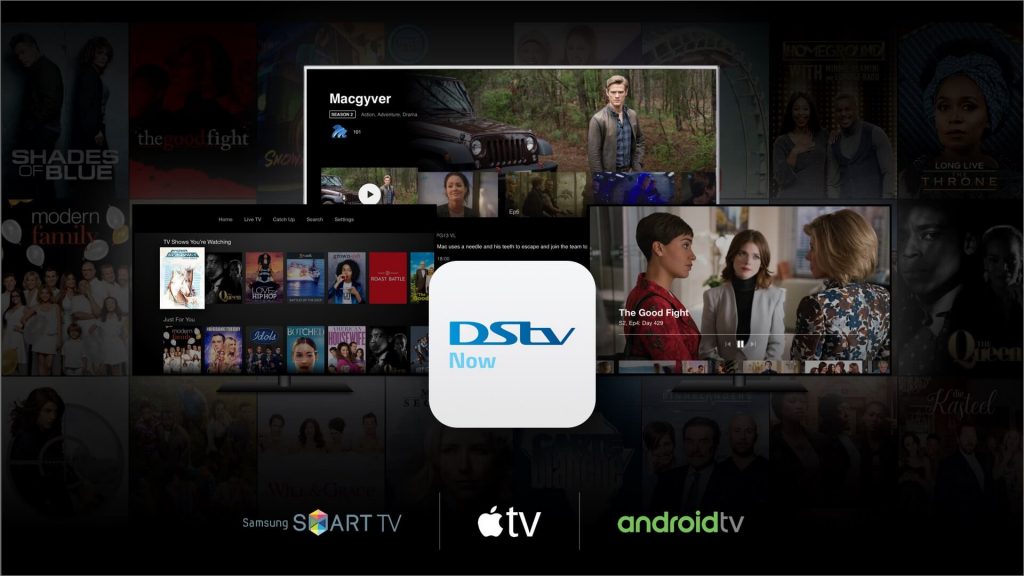 DStv is waging war on Netflix and iFlix with its revolutionary DStv now app. DStv has always been the game changer when it comes to tv entertainment and bringing you unmatched content. Owned by its parent company Multichoice, DStv tries to bring content to the viewer via all means possible.

It is among the few service providers that will provide you with apps where you can stream content via the internet.

While the idea may seem new, DStv had already actualized this plan in 2014 where they launched the DStv Now app.

Back then, the app was only available on Android and iOS users. However, for this year, DStv has stepped up the service by launching three apps that viewers can use to stream their content.

The three apps were designed each for the following categories:

Multichoice launched DStv Now 4 years ago as a mobile-first product. That is why it had the Android and iOS app.  Over time, however, new usage cases have emerged. This called for providing an easy way to get all of DStv’s content to TVs not connected to a decoder. 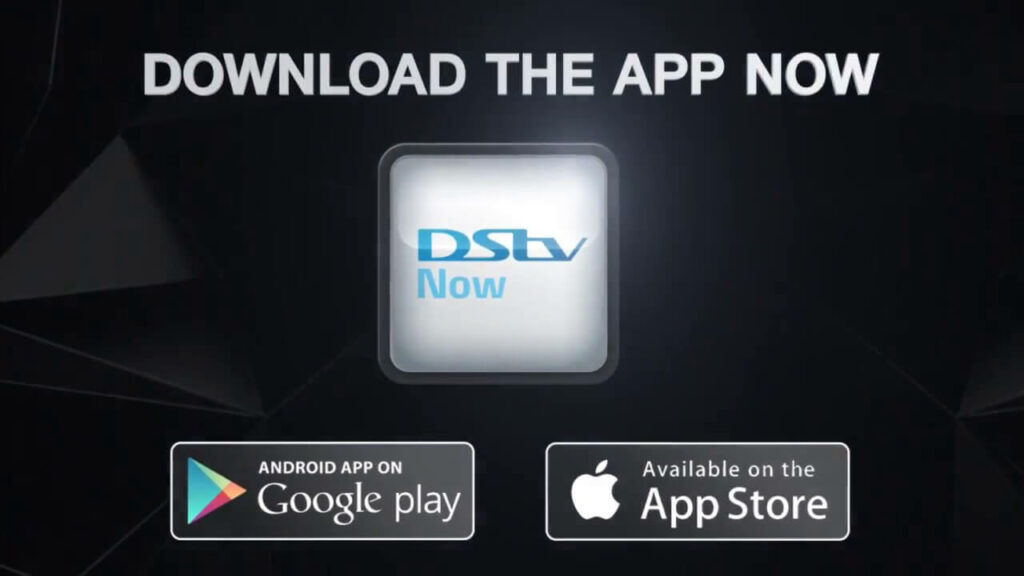 The DStv Now app is available to DStv customers and it is linked to their customer’s DStv package. The service allows you to have two different streams being viewed on separate devices, so with the expanded supported devices, someone would watch something on the TV while another watches something totally different on phone.

The move by Multichoice was to combat its competitors such as iFlix and Netflix in the highly changing entertainment arena. Mark Rayner, Multichoice South Africa’s COO said. “By adding these new apps, we’ve made that process a whole lot easier and more convenient. No fussing with cables or casting, and no decoder needed.”

By far, the DStv Now app is the most revolutionary app compared to its competitors. It facilitates the movement of DStv content onto other TVs around the home.