Home » Urban Info » How to Start Acting Career in Kenya? 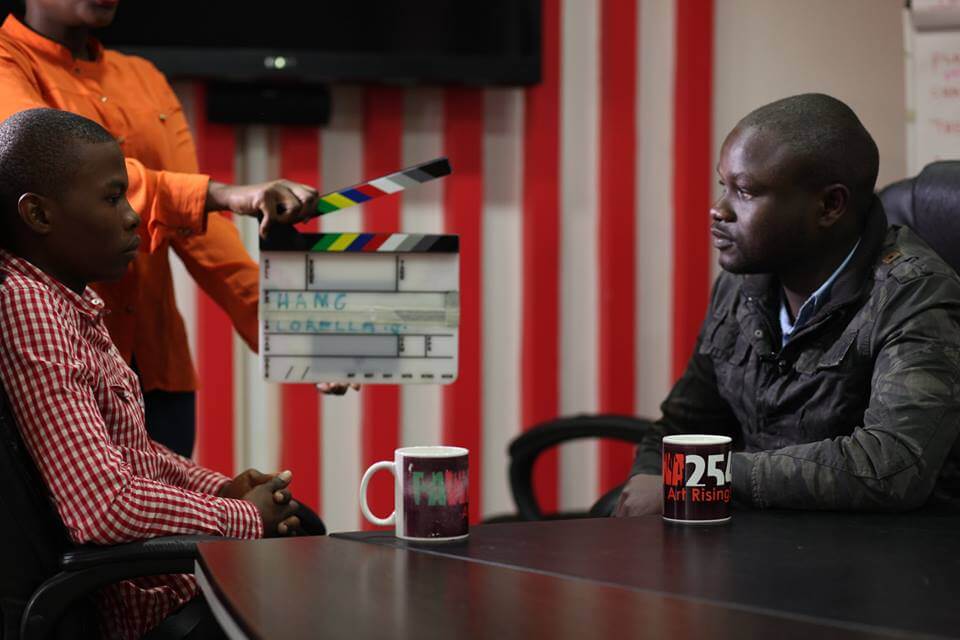 Has it ever hit you that everything we watch besides News is staged? The acting industry is very vivid in our lives even when we are oblivious of it. And for that favourite show that you cannot miss to be a success, actors are needed to bring the script to actions. Talented people are articulate in the way they act to a point where they evoke emotions to the viewers. The big question if you are such an actor is how can you start your acting career in Kenya?

Most people who love acting get to halt in their thinking when the question about how to begin a real acting career comes to mind. The following tips are meant to provide an overview of how to start that acting career in Kenya.

Kenya National Theatre should be the very first stop for any aspiring actor. It is the place where all likeminded actors meet to begin their careers.

Other acting groups can also play the part, especially for people living outside Nairobi. The launch of Sauti Kuu by Auma Obama is another advantage that actors, among other talents, will have. These institutions nature upcoming actors until they are ripe for the industry.

Acting classes are essential for actors. This is because, at the end of the types, one gets a certificate to show that they are professionals in that field.

It is also an added advantage during auditions. Talking of auditions, an aspiring actor has to attend many auditions without getting heartbroken if they do not get the role that they auditioned for. Auditions are the only way to landing an acting role.

Have Kenyan Actors made it Internationally? 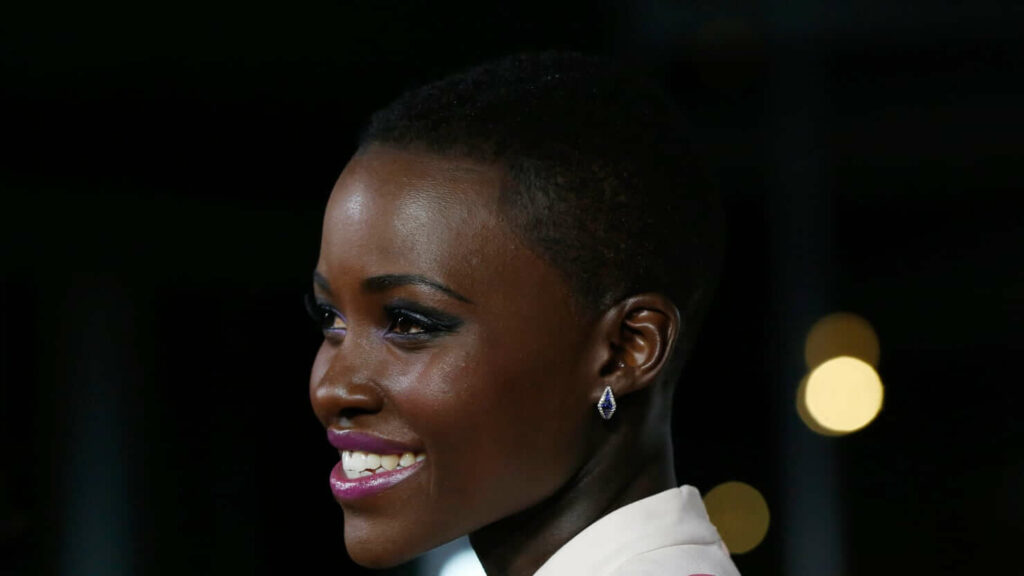 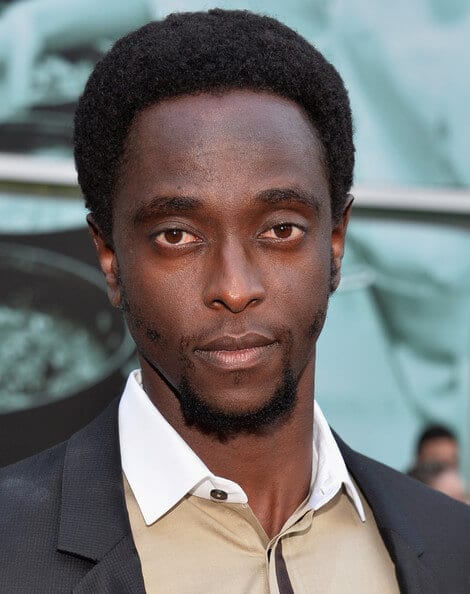 These are examples of Kenyan actors who have fought their way to the top. Remember that no one is born a pro in any field. One of my favourite actors, Denzel Washington, explains how poor he was when starting but what prevented him from being rejected was the constant will to learn and be corrected. As of now, I believe you all know that none of his movies is annoying.

Acting, just like any other profession, requires marketing. An acting agent does the marketing job for the actor. Getting the right casting agent ensures that the actor gets informed of the various auditions, therefore, increasing their chances of landing a role. It is also the role of the aspiring actor to market themselves to relevant people.

One should also invest in the profession as well as network with people in the same profession. Investing means dedicating a great deal of time for auditioning, while networking means getting to know more people in that profession.

Network with other actors

The people that one network may know other people who may help increase their chances of landing acting roles in the acting industry.

Acting is a career that finally pays off when one does it rightfully and in a disciplined manner.  People out there are earning six-figure checks from their talents in acting, and that could be you if you persist.

No actor should limit themselves to the local industry. The international appetite for actors is far-ranging, and you could take chances when opportunities present themselves.

There are many good actors out there. One will require an extra skill that will make them stand out from the rest. 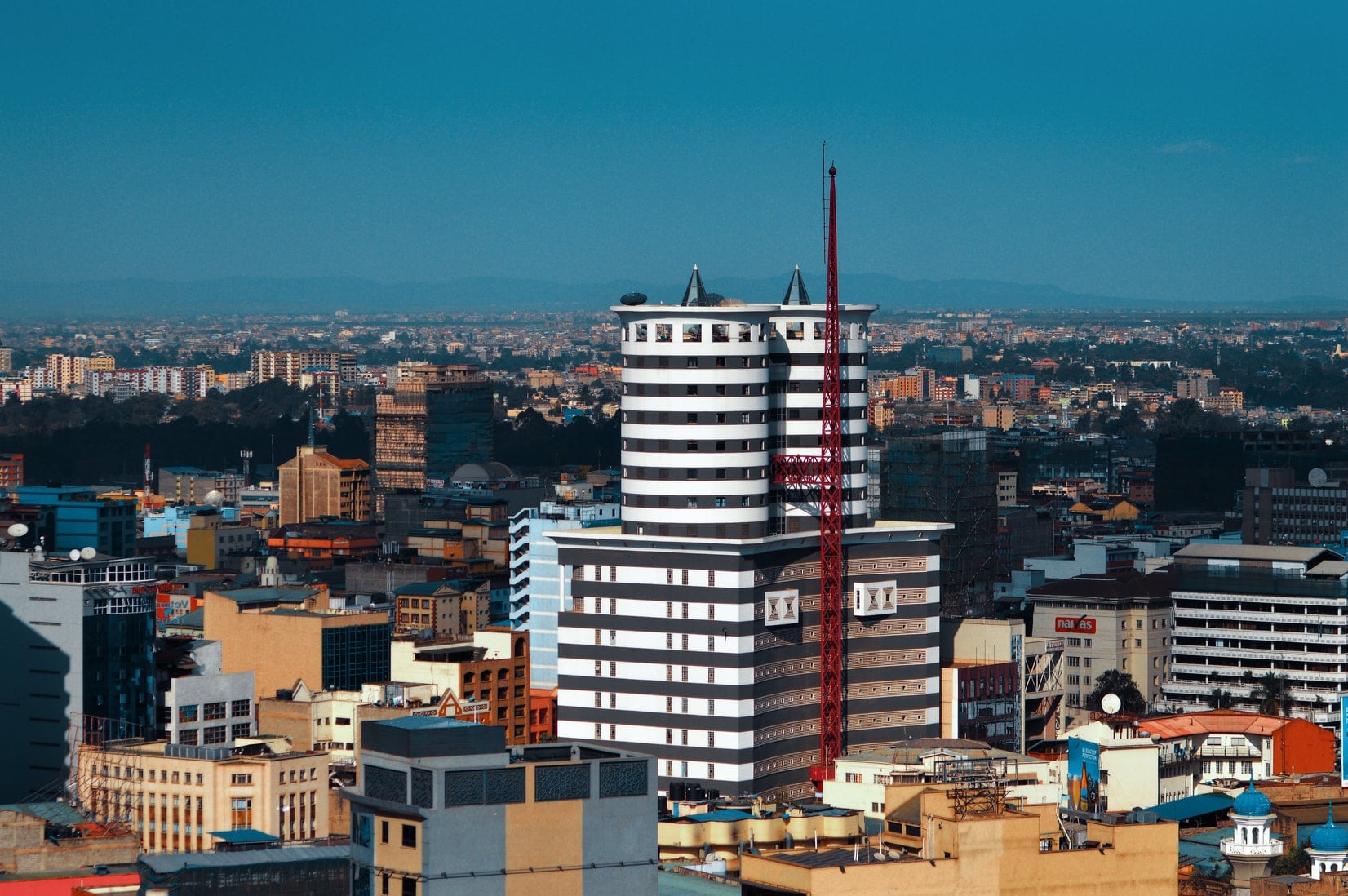 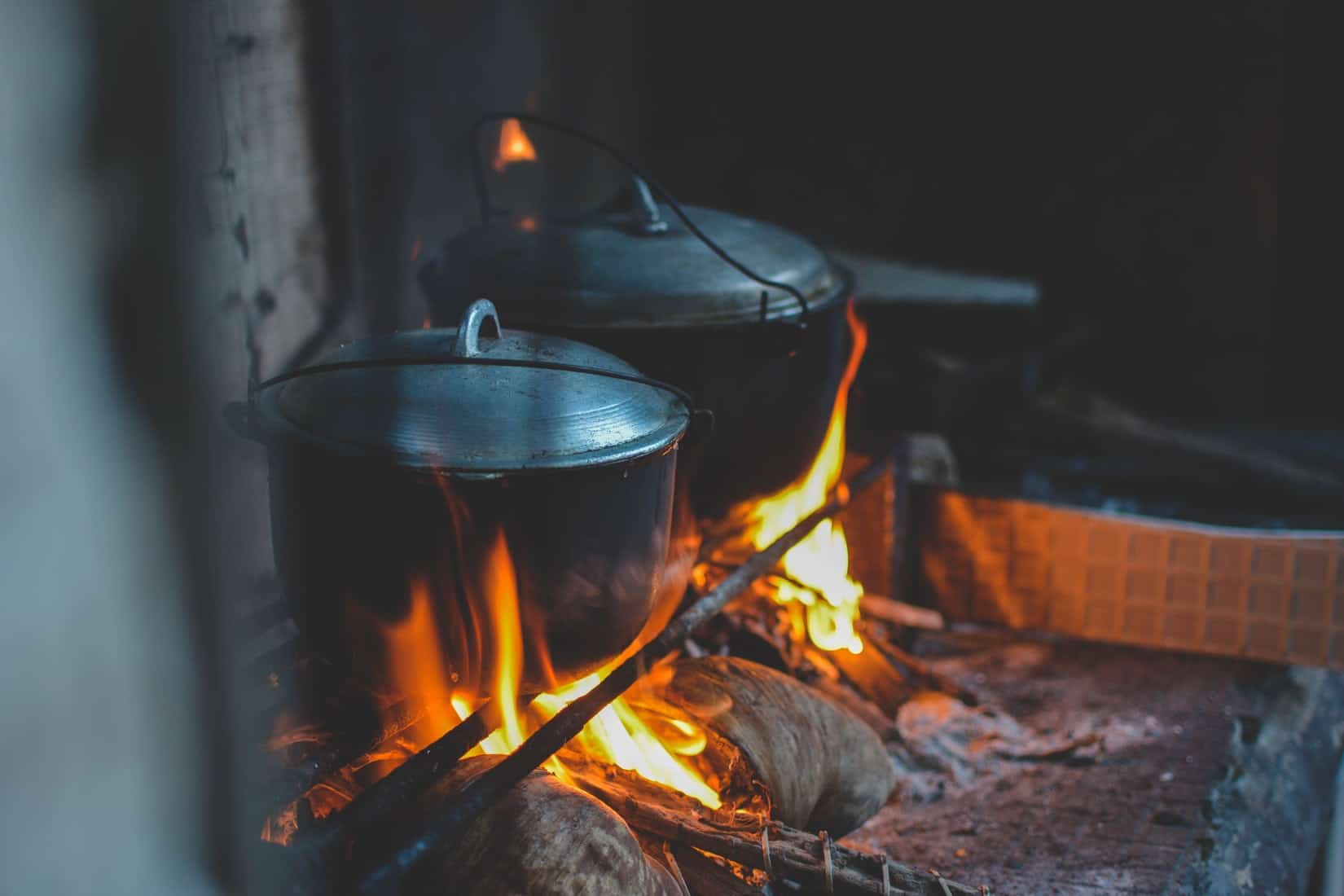 17 thoughts on “How to Start Acting Career in Kenya?”