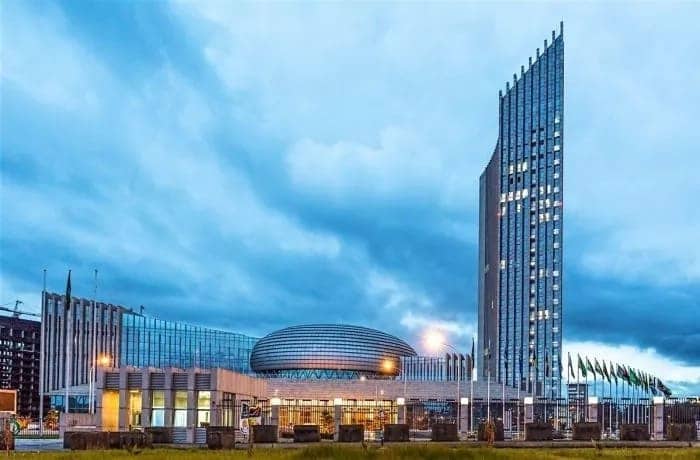 Here is a list of East Africa Countries and their Capital cities as of 2019. According to the United Nations, 20 countries make up East Africa.

East African countries were colonised by Germany, Britain, Belgium, and French. They all gained independence from their colonial masters and have since grown both economically and politically.

East Africa countries and their capitals 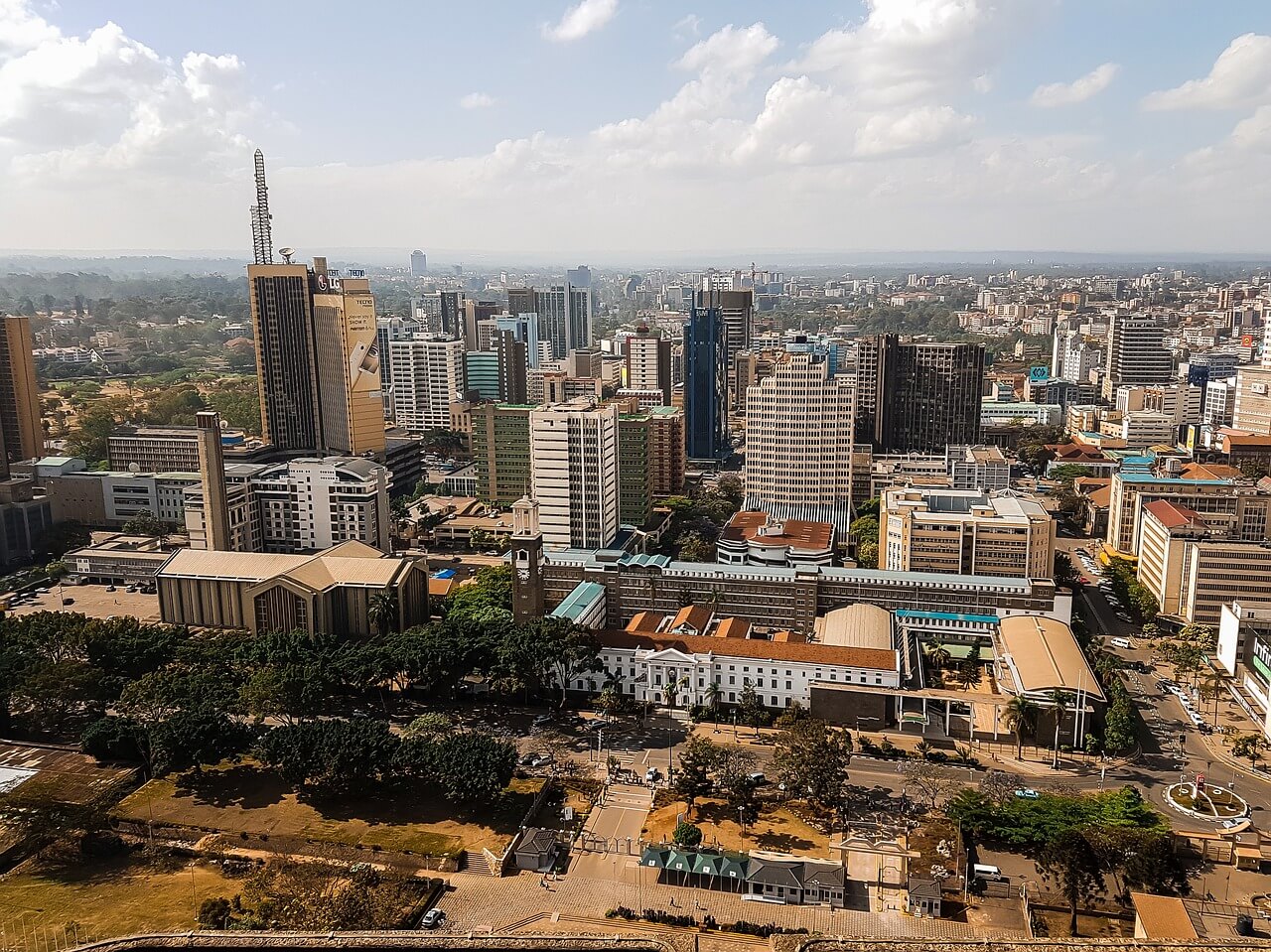 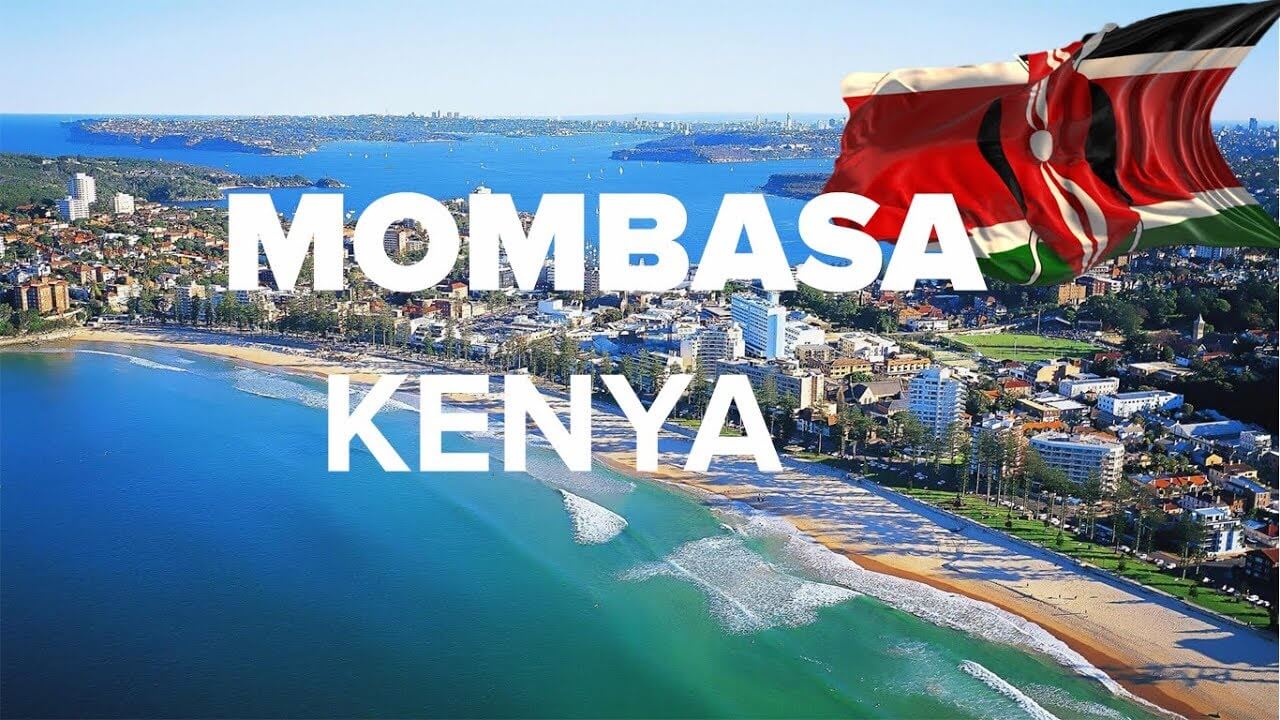 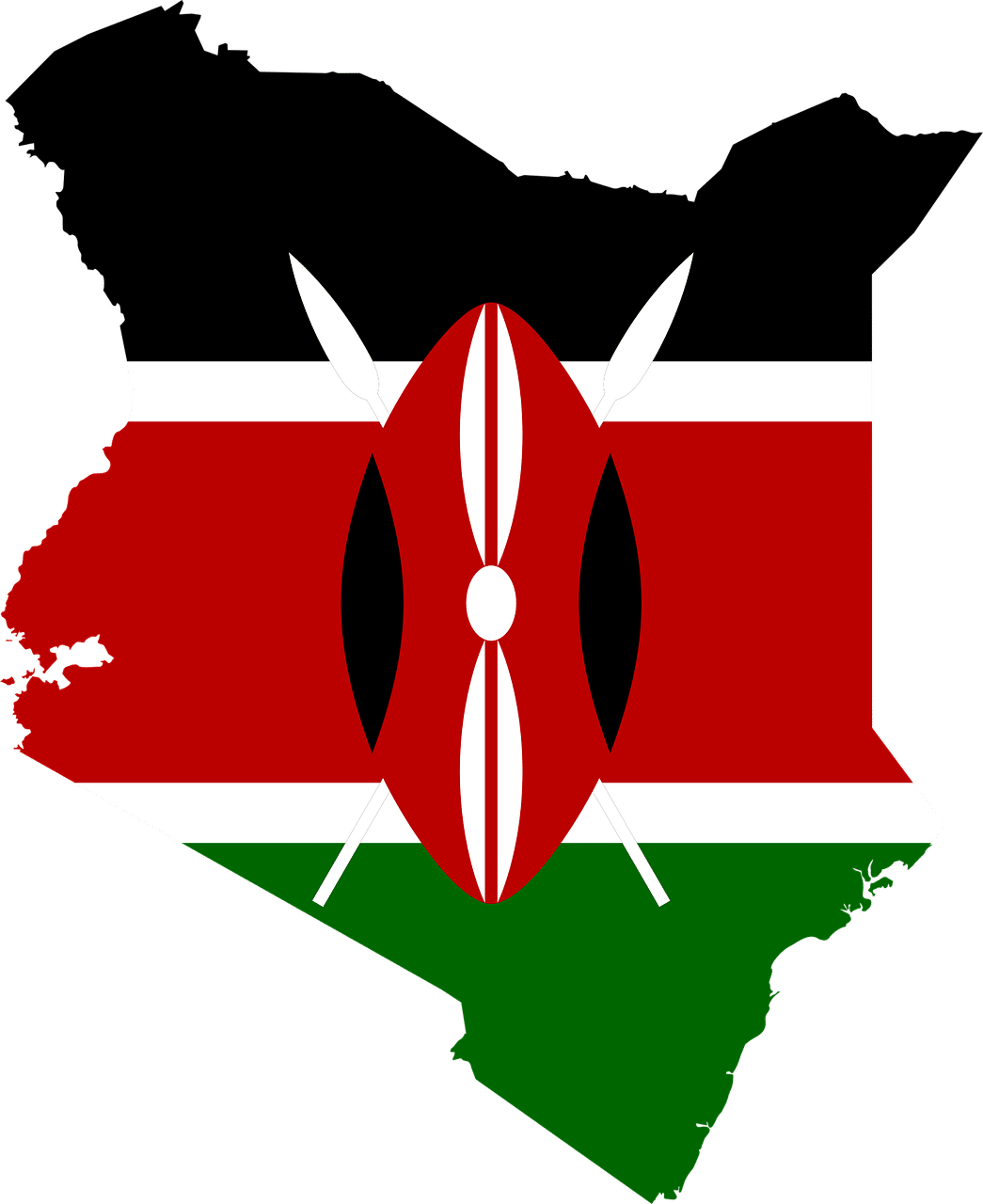