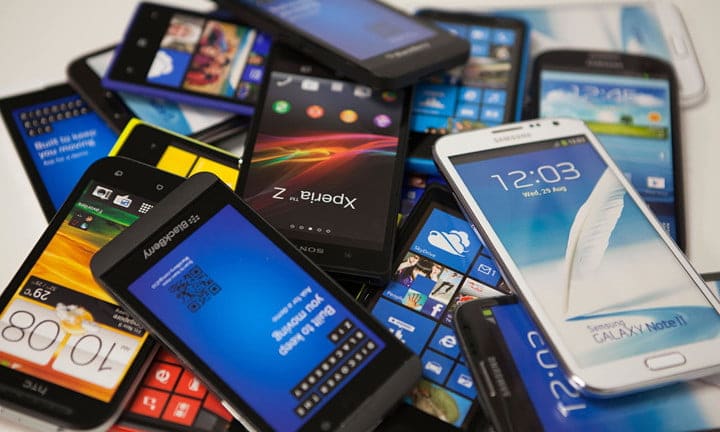 Are you looking for best 4G mobile phones under KSh 15,000 in Kenya? Well, you’ve come to the right place. We all want to enjoy the best of Android smartphone experience even if we are on a budget, there are good phones out there that you can afford?

what I did in this post is to give you the reviews and the prices of excellent mobile phones under KSh 15,000 in Kenya.

I promise these phones are more than worth the price, with the amount of functionality that each of them possesses.

However, if you desire for decent smartphones below KSh 10,000, you can click here to check their specifications and prices.

This list is in no particular order, so don’t bother about the ranking. Also, I have picked from different mobile phones brand for you to make a choice. 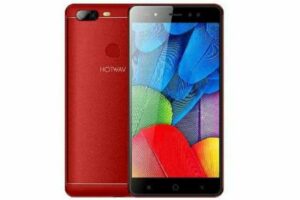 It comes with a solid internal storage of 32 GB which is expandable to 128 GB with your microSD card. It features a 3 GB RAM to ensure that faster smartphone experience.

Talking about speed, it runs on a 1.5 GHz Quad-core Cortex-A53 processor and a Mali GPU.

The display properties are cool, with a screen resolution of 1080×1920 pixels on  5.5” Capacitive touchscreen.

The phone is made of both metal and polycarbonate material to give that fairly lightweight.

Cameras are decent, with a 16MP rear camera and 8MP front camera.

You can rest assured of a long standby time because it packs a 4000mAh battery, which is non-removable.

Other features include a fingerprint scanner, Bluetooth v4.2, connectivity up to 4G LTE, and Dual Micro-SIM. 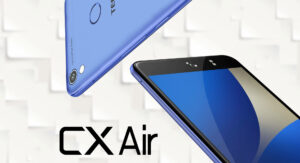 Camon CX Air is part of the Tecno’s Camon family with exceptional camera capabilities. It’s a little downgrade from the Tecno Camon CX.

It’s camera features are 13MP rear and 13MP front, so you can be sure to have amazing selfies.

Not only do you enjoy the quality camera, but you also enjoy decent smartphone speed; CX Air has a 2 GB RAM and runs on a 1.25GHz Quad-core processor.

The internal storage capacity is 16 GB and it’s expandable to 128 GB with your microSD card.

Other features include a fingerprint sensor, dual-SIM, and up to 4G LTE connectivity.

It’s offered at KSh 13,298 by some stores on Jumia. You can check out some of the latest Tecno smartphones here. Gionee X1s was released last year September, this device features a 16:9 screen ratio and a Corning Gorilla Glass 3 protection, which makes it quite cool. It has a 5.2-inch capacitive touchscreen with 720×1280 pixels resolution.

Its camera is also cool with a 13MP rear and 16MP front, it also has a 1080p@30fps video recording capability.

The battery is a solid non-removable 4000mAh Li-Ion type.

Other features include a fingerprint sensor, Bluetooth v4.0, dual SIM, and connectivity up to 4G LTE. Nokia has hit the smartphone market with its Android series which comes quite affordable yet having decent features.

Just like the other Nokia series, the Nokia 3 comes with Android v7.0 (Nougat) that’s upgradable to Android v8.0 (Oreo). It also has a decent speed from its 2 GB RAM and 1.4Ghz Quad-core Cortex-A53.

It packs a 16 GB internal storage that’s expandable to 256 GB with a microSD card. Nokia made this one with a solid screen, 16:9 ratio, 720×1280 pixels resolution on a 5.0-inch screen protected with a Corning Gorilla glass.

The camera is quite decent with a rear 8MP and front 8MP. It’s aluminum and plastic body material gives it a lightweight. It has a  2630mAh battery capacity.

Other features include an enhanced Bluetooth v4.0, USB On-The-Go, and up to 4G LTE connectivity. 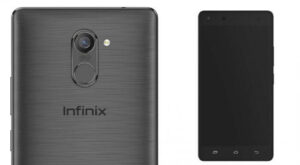 The Infinix Hot 4 Pro was launched last year in August. It has very decent features that make it a good smartphone.

It runs on an Android v6.0 (Marshmallow), with a 1.3Ghz Quad-core processor and a 3 GB RAM; that gives it good speed. It has a 4000mAh battery capacity to ensure longer talk time.

The packs a 16 GB internal storage that’s expandable to 128 GB with a microSD card. Its camera features a 13MP rear and 5MP front. Also, you enjoy a 5.5” capacitive touchscreen with a 720×1280 pixel resolution.

Other features include a dual Micro-SIM, fingerprint sensor, and connectivity up to 4G LTE.

It’s offered at KSh 14,995 by some stores on Jumia. You can check out other cool Infinix phones in this post.

So there you have it, mobile phones under KSh 15,000 in Kenya. You’d agree with me that these are quite good and you’d enjoy almost the same features with some phones at higher prices.

I’d request you tell us your experience if you’ve used any of these phones, to help other readers make their choice.

You can also make any other inquiries on this post in the comments section.

Looking forward to hearing from you!