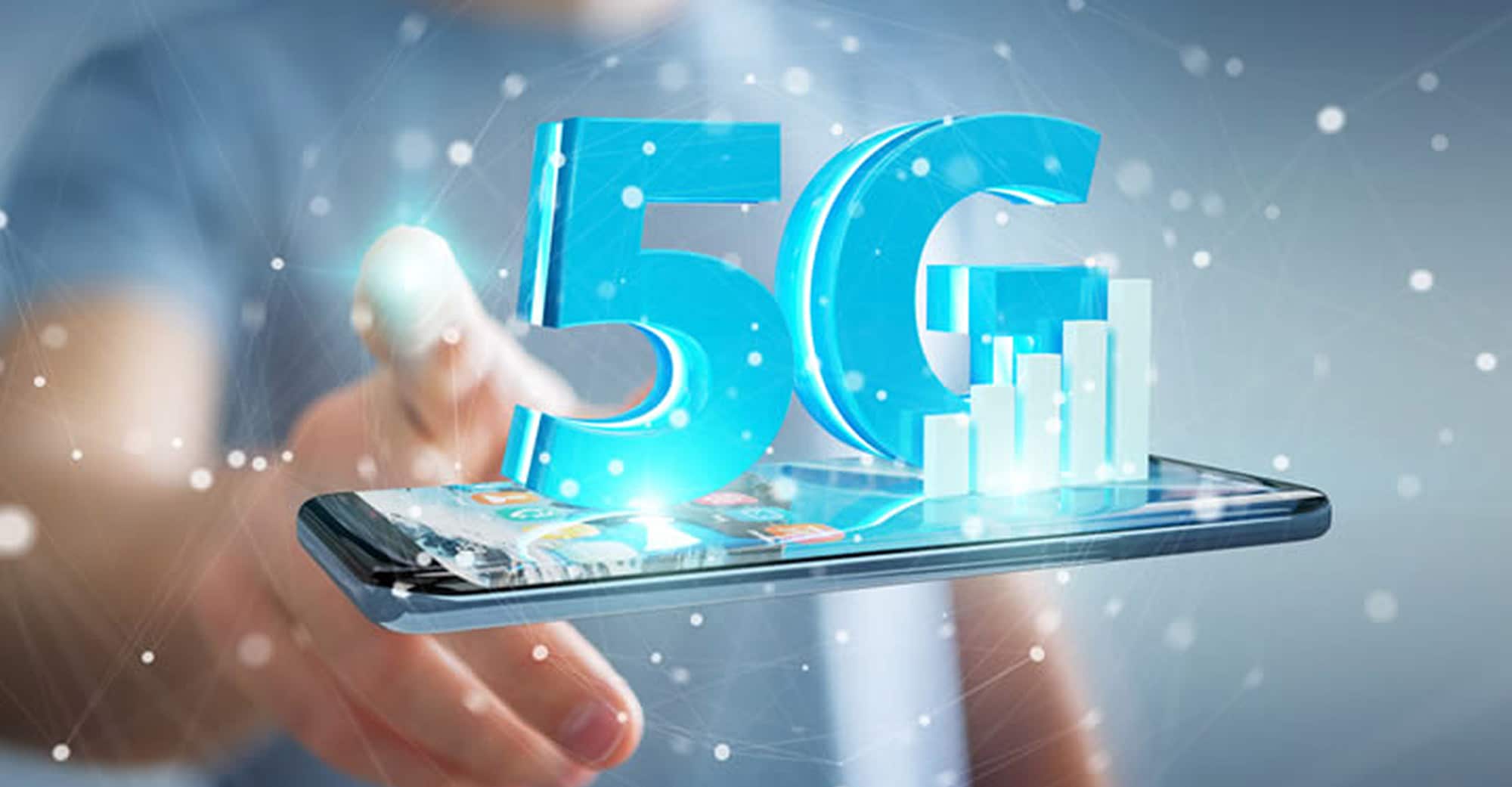 Nokia is finalizing on unveiling 5G enabled handsets across the world as the technology is increasingly being embraced by more countries.

In Kenya, reports indicate that some mobile phone users are already enjoying the 5G services after installation of the network in base stations in some areas.

Officials from HMD Global which manufacturers Nokia phones, say they have been working closely with the Kenyan government on the new network.

Reports indicate that in Kenya, 5G network has been installed in some base stations enabling those with 5G enabled phones to enjoy the services.

Even though service providers in Kenya are yet to officially announce the roll-out of the 5G network, HMD Global is making appropriate plans.

HMD Global CEO Florien Seiche is in Kenya to among others meet government officials about the firm’s investment in the country.

Kenyan officials are concerned about security in the communication industry in the phase of growing cybercrime.

The firm is concerned about contraband phones and taxes on handsets which they estimate at 23 per cent of the total cost of mobile phones. 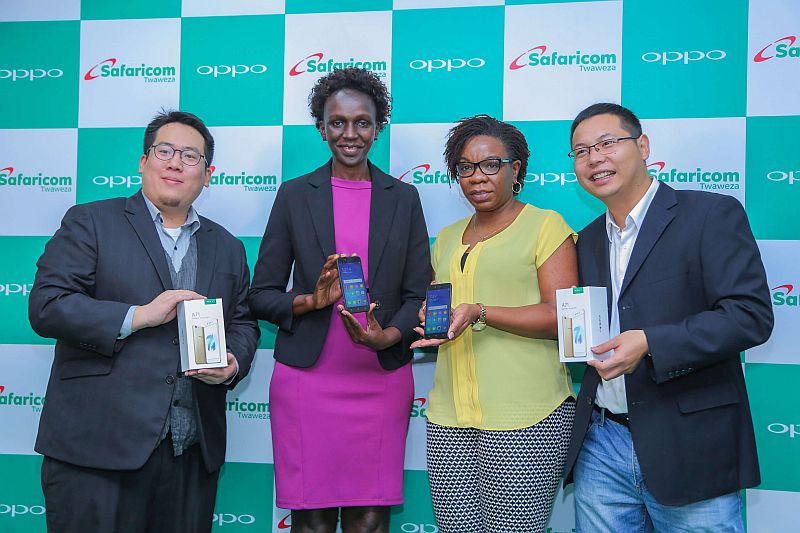 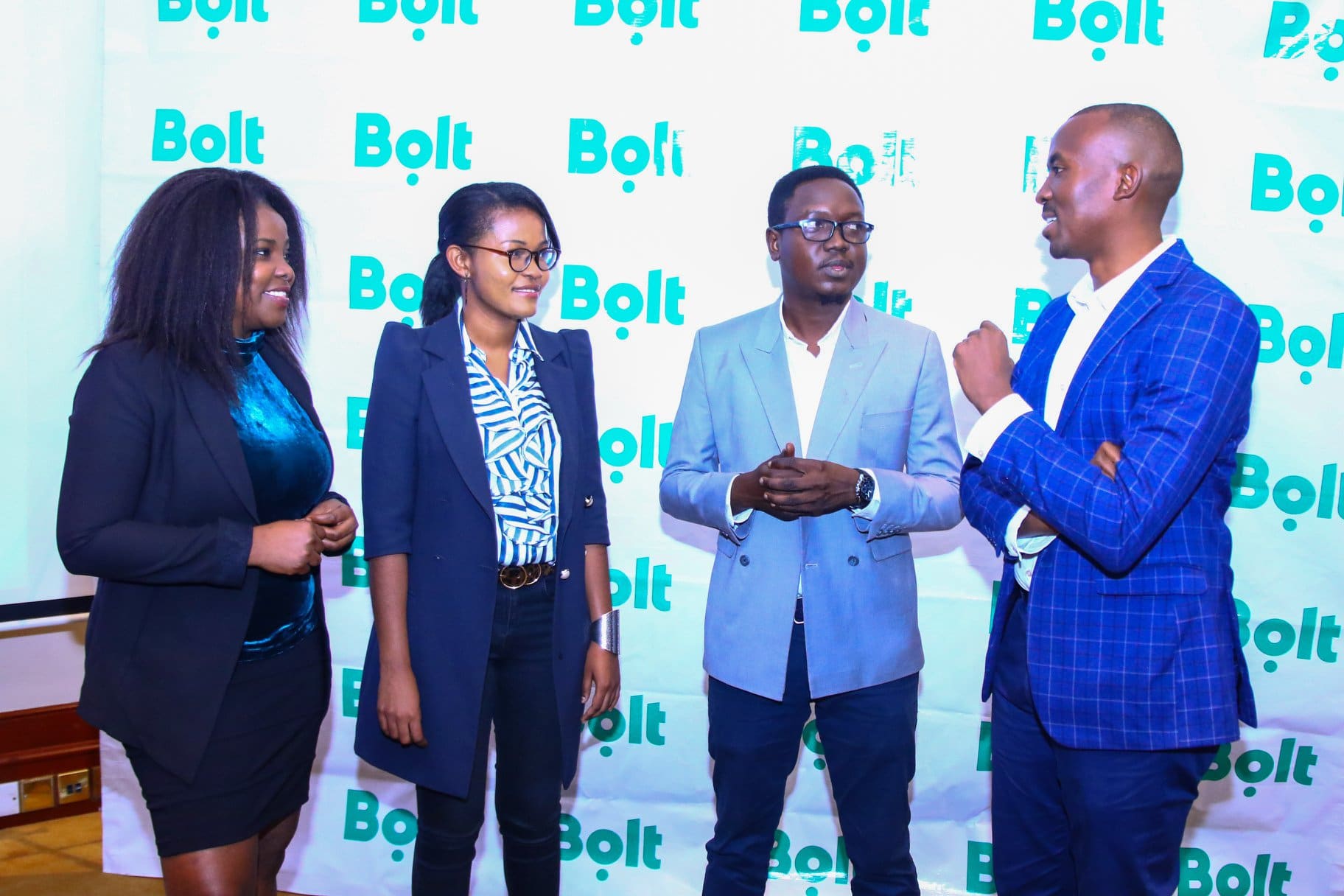 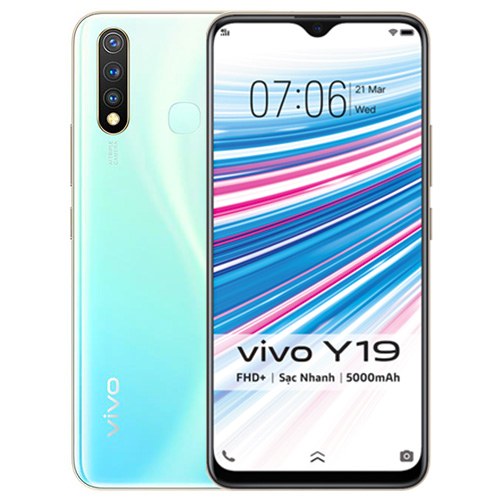