Home » News » OPED: Unqualified Clearing Agents Are Hurting Us All 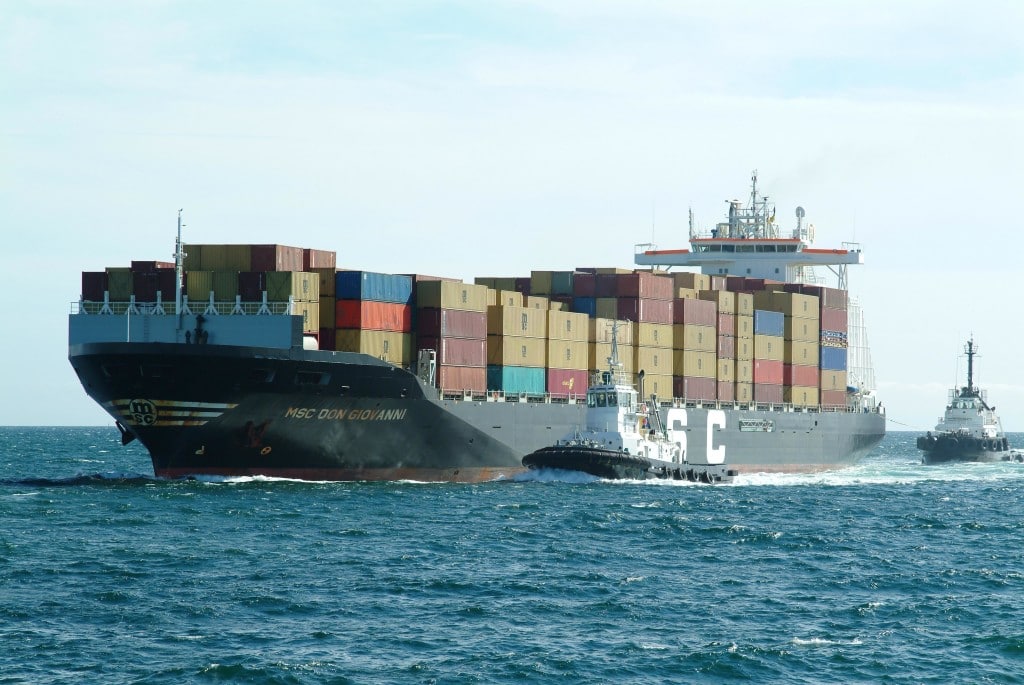 Clearing goods in and out of Kenya is a complex matter, so complex, in fact, that most importers and exporters employ clearing agents.

However, the race is now on to speed things up, as we grapple with trade queues inwards and trade queues outwards all of them hurting the economy, triggering complaints from businesses, skewing the commercial logic of the SGR railway, and hindering government finance through slowed and even lost tax collection.

To end the delays, the government rolled out new technology and slashed the number of government agencies at the port.

The number reduced from 23 to four and reforms keep on coming.

Just before Christmas, the government announced a change in the Standards Act giving the Kenya Bureau of Standards (KEBS) the authority to test imports that enter the country without a certificate to show they conform to Kenyan standards.

Previously, KEBS needed the Cabinet Secretary’s approval before it could test goods that arrived without certificates.

All these reforms are playing into an already complex environment and a blind spot that has caused us to fall many times before: and that’s our tendency to overlook the matter of implementation.

The rules are changing all the time. During the 2018 budget reading, the Ministry of Finance increased the railway’s development levy from 1.5 to 2.5 per cent.

There was a time when imported solar equipment attracted VAT, and then when it didn’t.

Thus, applying all these myriad rules, correctly, as goods arrive, requires know-how but that has been just an optional extra in our clearing industry.

The Kenya Revenue Authority (KRA) provides training for clearing agents, through the Kenya School of Revenue Administration (KeSRA), but it’s undertaken only by agents who happen to feel like getting a grounding in Kenyan and international trading regulations.

As a result, very few clearing agents have had relevant training, with recent research finding that 62.5 per cent lack the knowhow to accurately execute the country’s clearing procedures, despite the majority of them having operated in the industry for more than 10 years.

That plays havoc with the tax base, which depends on implementing different rules on imports from different countries.

For example, paper imported from Uganda, an East Africa Community member, is only subjected to 16 per cent VAT.

But paper imported from Egypt, a Common Market for Eastern and Southern Africa (COMESA) member, is subject to 16 per cent VAT, a railway development levy of 2.5 per cent, and import declaration fees of 3.5 per cent.

This is because WTO decrees that taxation and valuation of goods is based on country of origin and trade agreement in place.

Under the EAC treaty, goods produced in East African countries are defined as local goods and subject only to VAT.

The COMESA trade agreement, to which Kenya is a signatory, exempts customs duty and excise duty.

But goods coming from countries under international trade agreements that Kenya is not a signatory to, such as the SADC, are subject to all taxes.

How Much Clearing Agents Are Costing Us

Beyond differing tax regimes and levies, clearing agents will often acquire the wrong permits for goods.

They will also assign the wrong harmonised system code to a product which will cost you more.

That then costs them a minimum of Sh5,000 per amendment to correct on the KRA’s Single Window system.

The end result is delayed with 5,600 containers arriving every week at the Embakasi Inland Container Depot and expected to be cleared in four days, but only 48 per cent cleared within seven days and constant cargo build-up.

For those who are trained the situation is very different.

The Federation of East Africa Freight Forwarders Associations (FEAFFA), in partnership with the Kenya International Freight and Warehousing Association (KIFWA), the EAC Directorate of Customs, and the East African Revenue Authorities (EARAs), have been running the six-month training program in Kenya East Africa Customs and Freight Forwarding Practicing Certificate (EACFFPC) that is delivered by KeSRA for the last 10 years.

But of the industry’s more than 8,000 clearing agents, only 3,000 have undertaken the training course in the last decade.

Kenya is already trading goods worth one-third of the country’s government budget – as Sh578bn of exports and Sh1.4 trillion of imports destined for the East African markets – and that figure is expected to grow once the LAPSSET Corridor Programme connecting Kenya, Ethiopia and South Sudan project is completed.

It’s time the country introduced a law that required mandatory professional qualifications for its clearing agents and freight forwarders.