Home » Op-ed » Poison In sugar? Come on this is a hysterical Joke!! 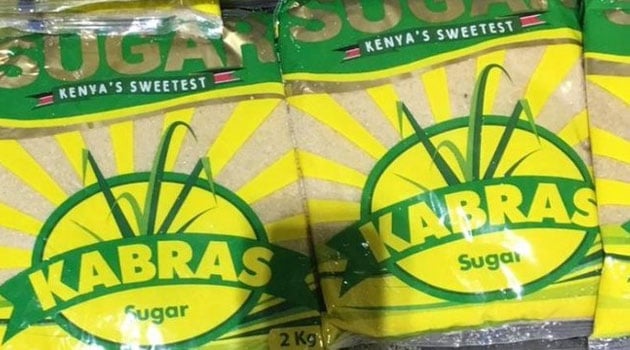 Let me start by saying that as I write this post I am enjoying a cup of tea with Kabras sugar that I bought this morning. What is my point? My point is that we Kenyans have been played for fools long enough and now the trending story is that sugar is being raced with mercury, copper, and manganese.

Biologically, these components exist in almost all factory products but they are in a non-injurious form.  Upon digging into sugar production process, I also found out that none of the mentioned poisons is a raw material or by-product of sugar productions.

As such, it leaves one to wonder what intention or motif a major company would have to later put mercury in their sugar. In simple terms, this is a framed scandal to distract Kenyans from the serious issues that are happening. No one is following on NYC proceedings anymore or knows what next after the budget was read. Hear it from me today that this is a fictional story that has been well planned by politicians and sugar import cartels to use public hysteria as their defense to show locally produced sugar is poisonous.

The attack on Kabras sugar is a selfish and an unethical practice by whoever is planning the whole thing. Kabras Sugar is facing a reputation attack systematically designed for individual economic gain. Kabras sugar story is reflective of the pig who feeds on her piglets!!!

There are various scenarios which I believe are fueling this propaganda. 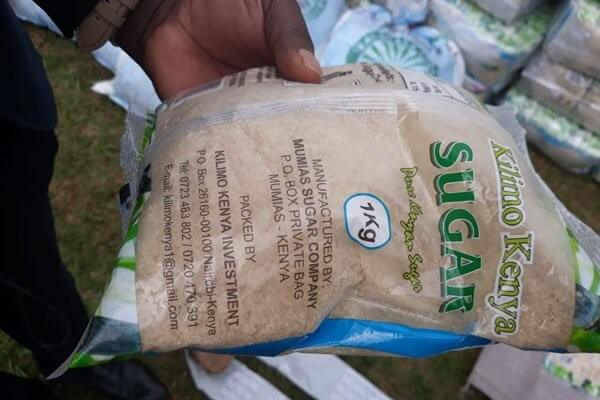 My conclusion, there is no Mercury or Lead on the locally produced sugar Kabras Sugar. It is a scheme and systematically planned to kill the local economy. Kwa ufupi, kunywa chai yako bila wasiwasi. Hakuna poison kwa sukari. 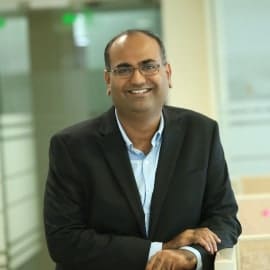 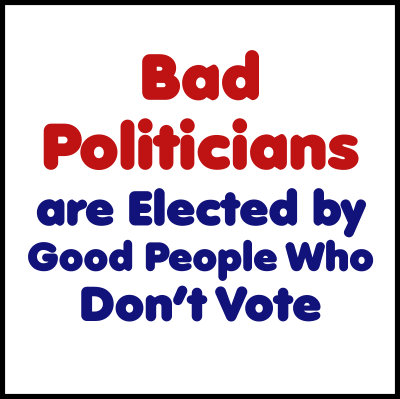