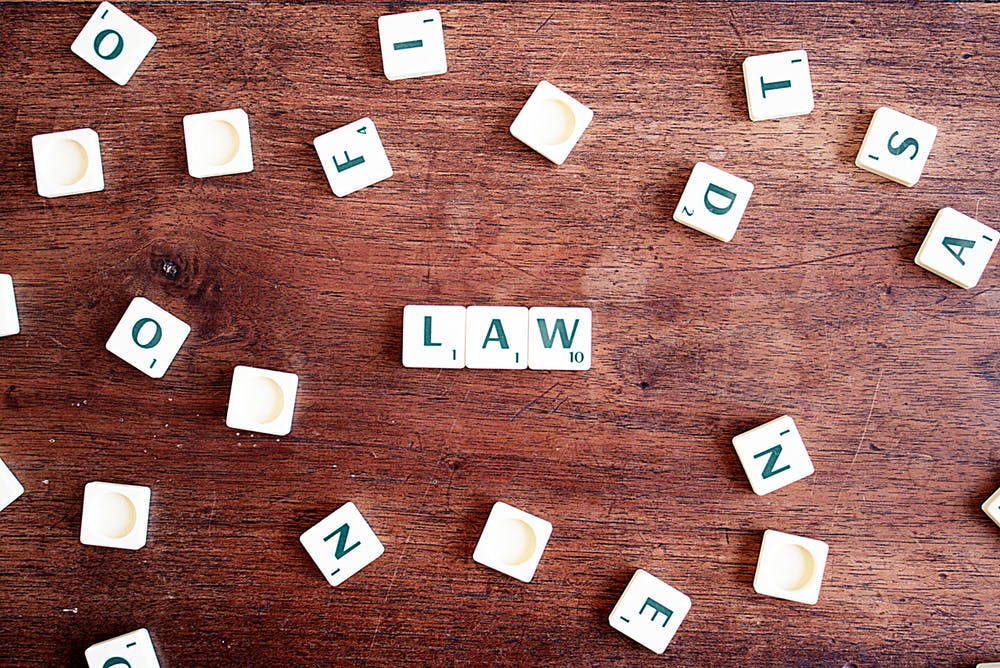 In today’s article, we will look at property laws in Kenya. We will tend to focus on the new amendments implemented with the new constitution in 2010.

Each and every person in Kenya has the right to own property either in an association with others or individually. Therefore, property laws in Kenya seek to reinforce and back this Act.

Under these new laws, land can be classified into three main categories

In addition to reclassifying land, there are various other amendments introduced by this new property law in Kenya. Let’s have a look at the major highlights below.

Highlights of Changes brought by the New Land Act

Read More: How to Perform an online land search in Kenya 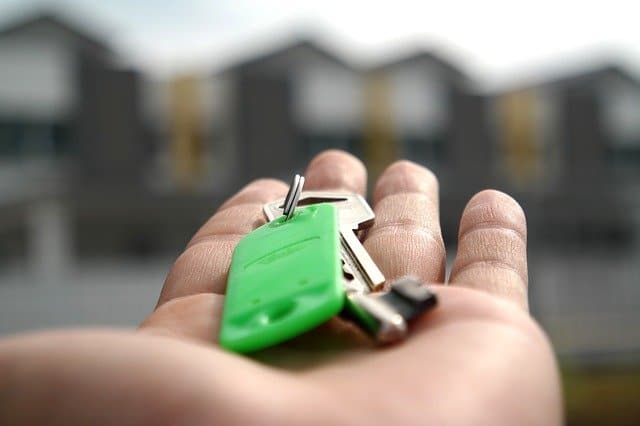 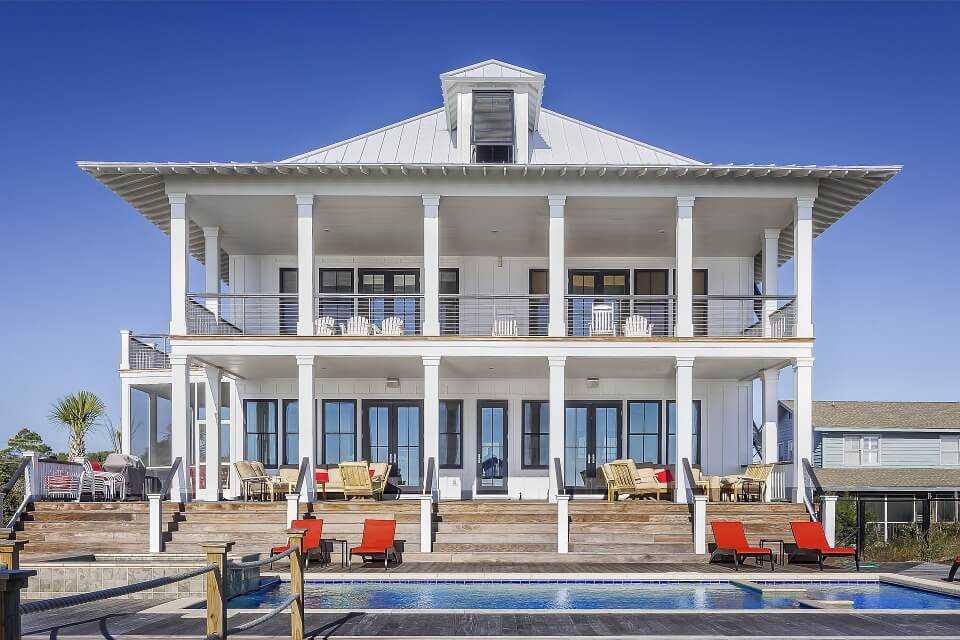 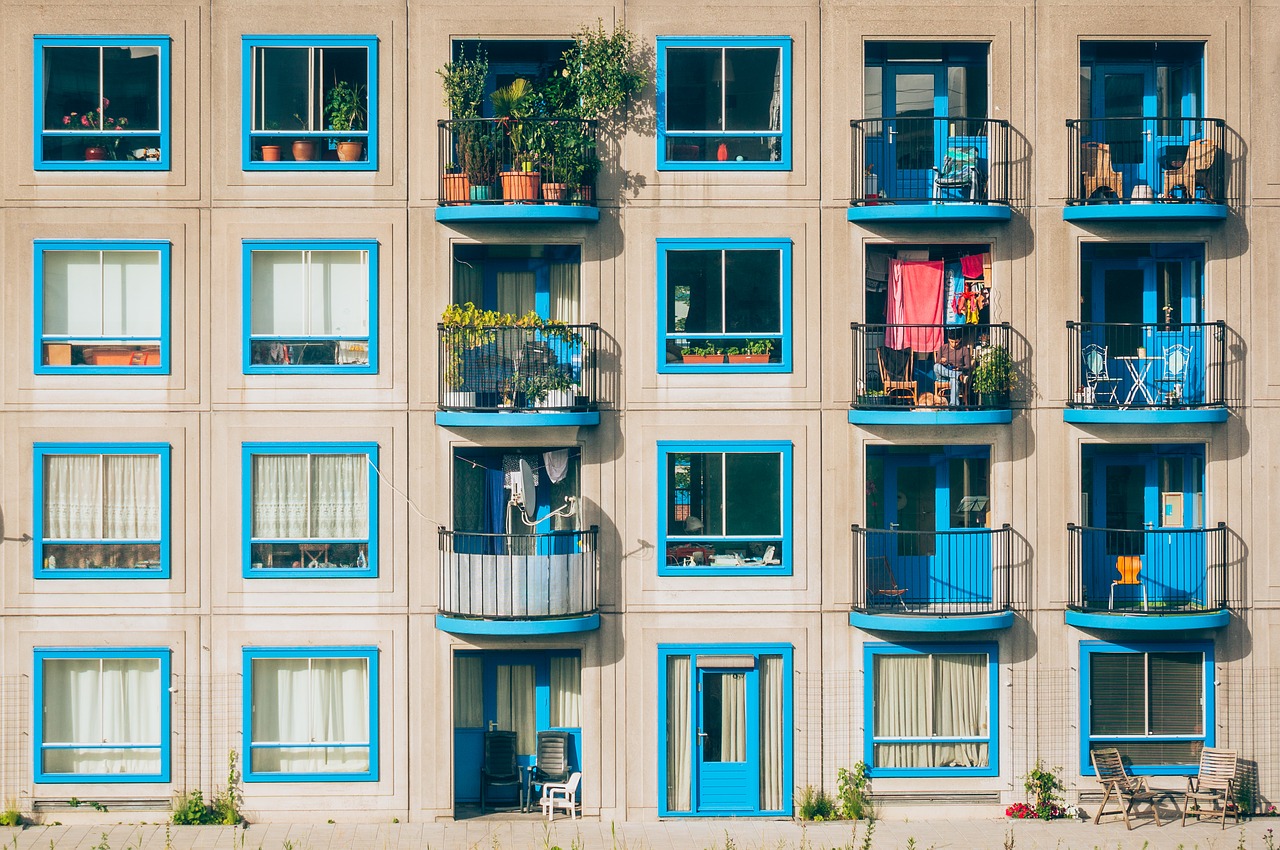 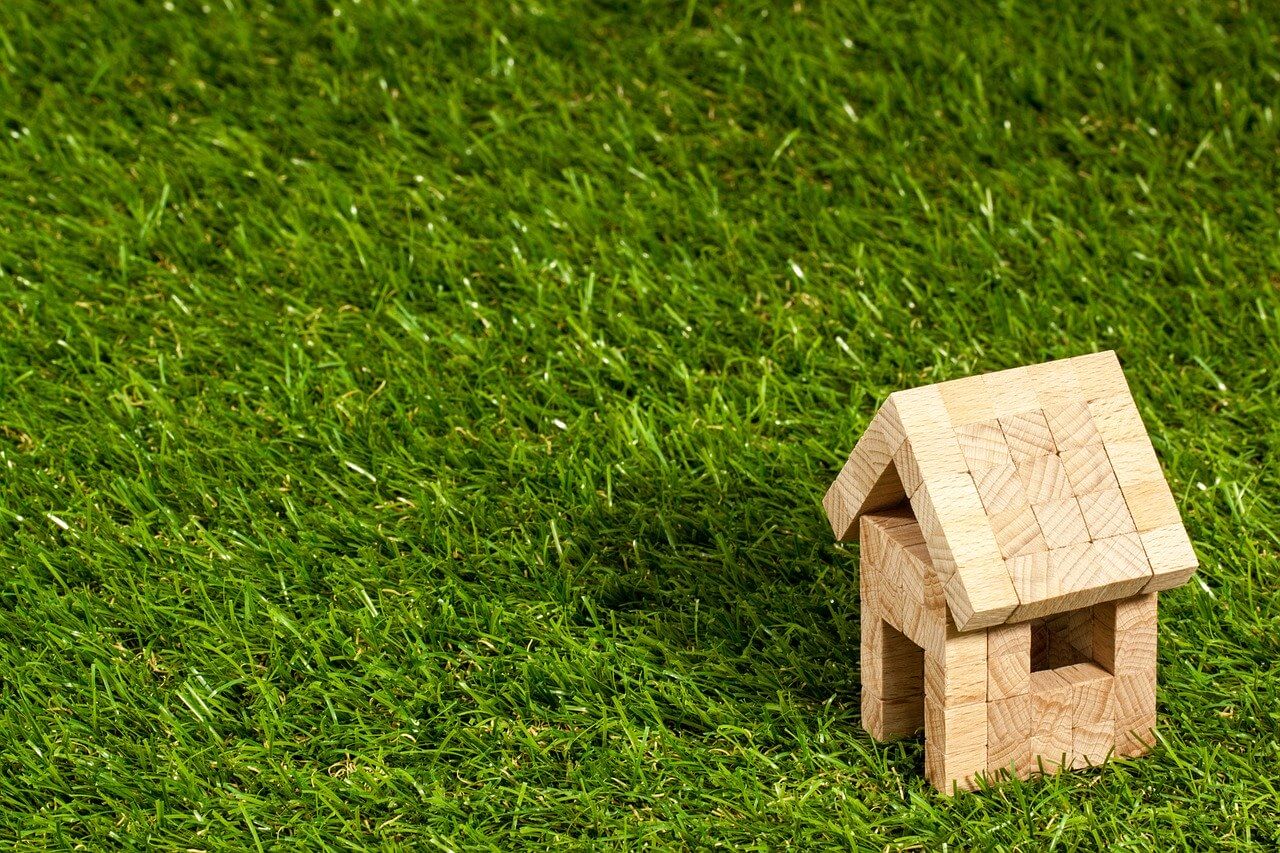