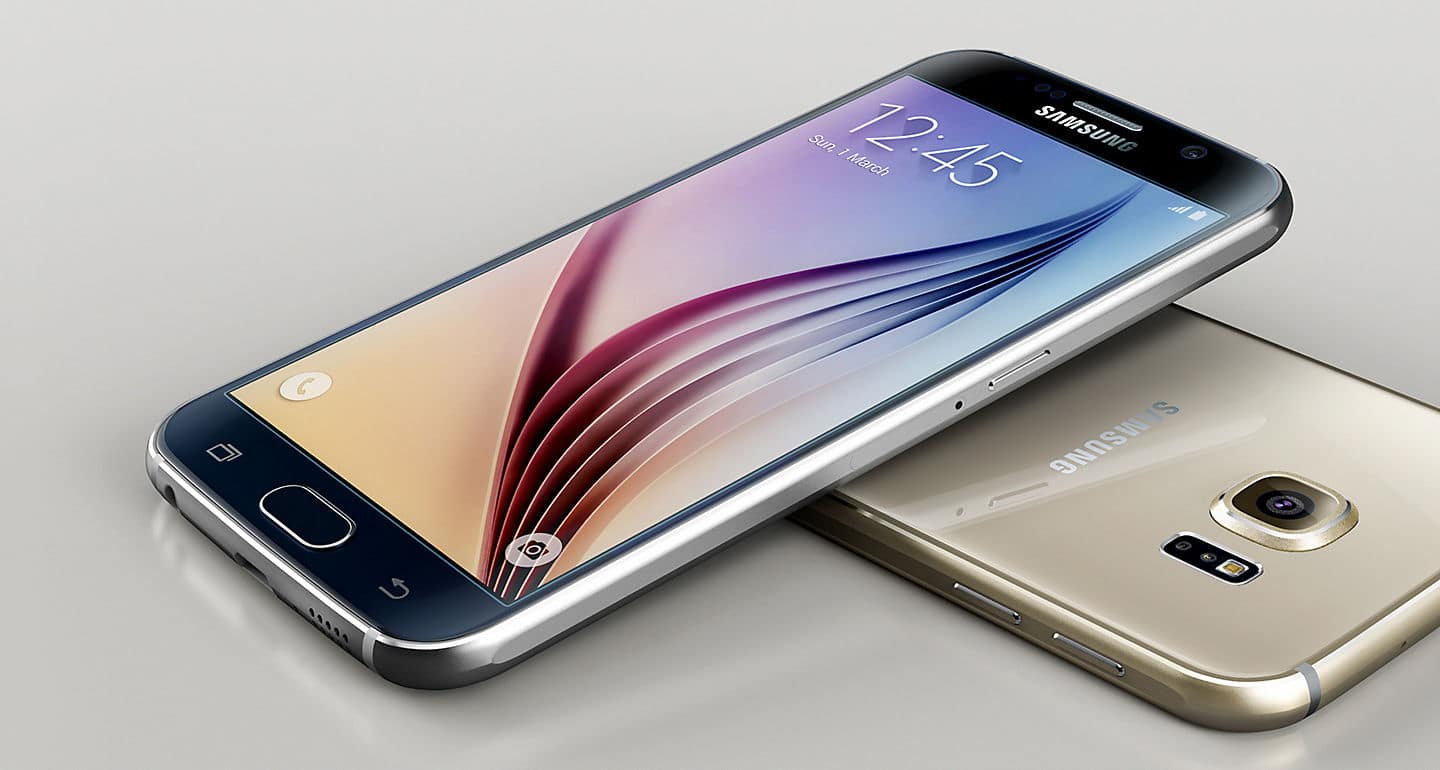 This new model ditched many features of Samsung Galaxy S5 and took new exciting features of its own.

Will Samsung win back its customers’ heart with these new features or are things just going to remain the same, we are about to find out in this brief review of the Samsung Galaxy S6.

The Samsung Galaxy S6 has a full aluminium trim body, unlike previous models that come with a plastic body.

The front and back are covered fully in glass making it slippery to hold. You should be careful when handling so it doesn’t fall. It lacks a microSD space so you’d have to make do with the internal storage space.

It has slightly bulging rear camera that makes it impossible to lie completely flat face-up.

Altogether, these make the Samsung Galaxy S6 have a very sleek and attractive appearance.

The Samsung Galaxy S6 possesses a very excellent camera that can be compared to that of iPhone 6.

The camera produces high-quality pictures with an accurate expression of even little details.

The Samsung Galaxy S6 camera is distinguished by its ability to produce quality pictures even in low light. The camera app boasts of many additional features to give you an excellent picture capture experience.

The selfie camera is also one of the best around as it is 5MP and fortified with autofocus ability.

The Samsung Galaxy S6 battery charges very fast and charging it for just 10 minutes can guarantee 4 hours of usage.

The ultra power saving mode which was introduced in Samsung Galaxy S5 also serves to conserve power for use over a long period of time.

Are you a heavy phone user? One who plays 3D games or even enjoy heavy multitasking?

This phone will serve you very well as all these are just mere tasks for its powerful processors coupled with a 3GB RAM.

This is evident in the Samsung Galaxy S6’s ability to run for about 13 hours under very heavy usage.

The Samsung Galaxy S6 boasts of a very impressive display with its ability to create vivid, immersive and engaging graphics both indoors and outdoors.

This is made possible by its Quad HD 2560 * 1440 resolution on its 5.1’’ screen display with 577 pixels per inch. This provides users with a fantastic viewing experience you can boast of.

In order to compensate for the absence of a space for microSD card, the Samsung Galaxy S6 comes with high internal storage space.